4 things that make us say, ‘Bless your little civilian heart’ - We Are The Mighty 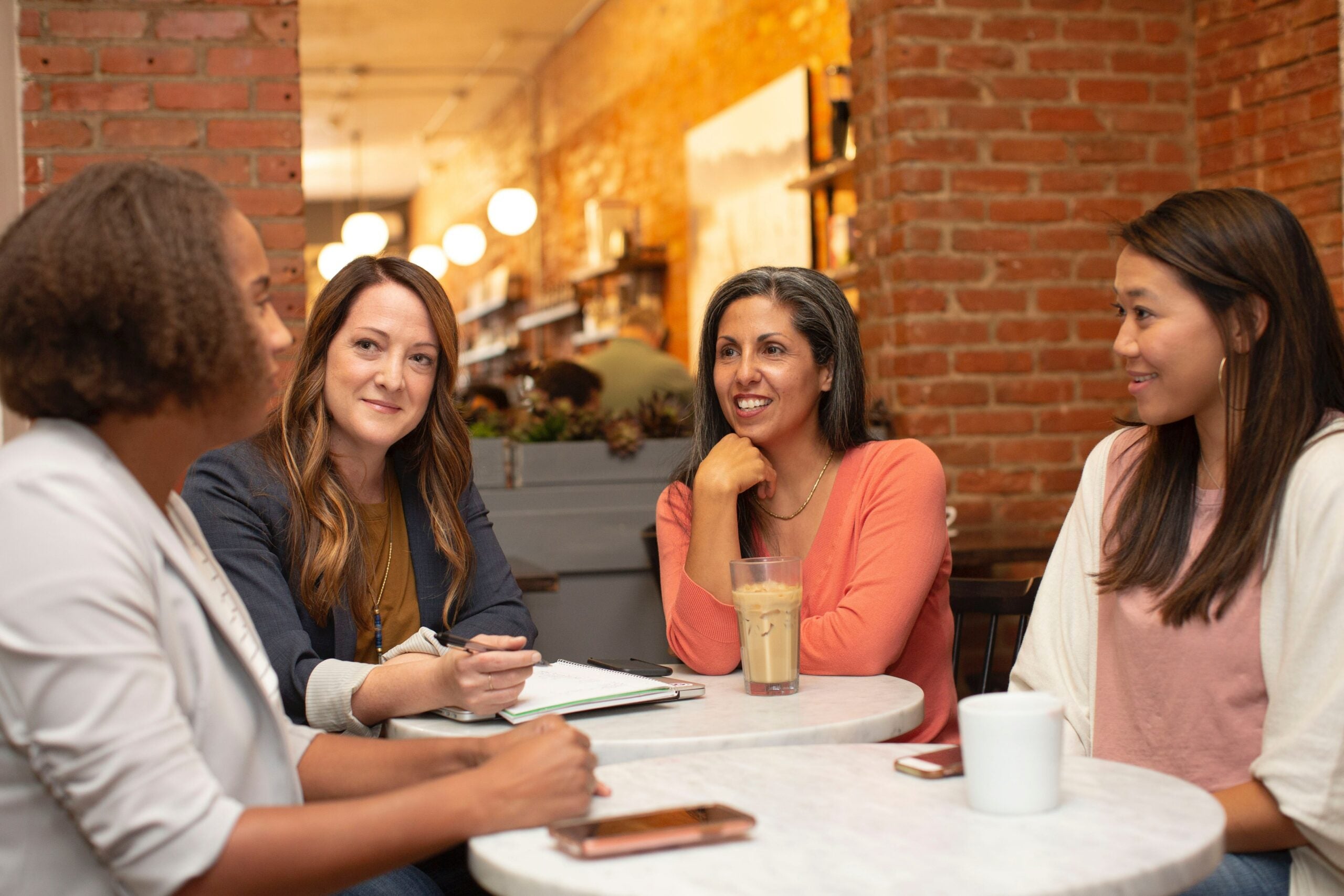 Is there anything else that aggravates already overworked military spouses more than micro complaints from their civilian friends? Probably not.

Being married to the military is a lot like hastily extinguishing small government-issued trash can fires, only to realize you will never put them all out no matter how hard you try. The government loves issuing trash can fires, and by year three, you learn to sit back and roast marshmallows over them instead.

Yes, military spouses evolve quickly from the simple state that was their civilian life to the constant state of chaos surrounding a life of service. Nothing is more annoying than forcing a passive-aggressive “oh that must be hard for you” head nod when Susie starts rattling off her civilian life complaints.

Civilian- “Oh your spouse is away a lot too? My John, he has to travel a whole three times a year for work and I just don’t know what to do with myself during those weekends he’s away.”

If eyes could emit laser beams, military spouses would be the first to be equipped with them. How many times have you as a spouse had to endure this comparison? No Susan, John’s work trips to Denver are nothing like the average work trips that the military sends our spouses on. A good day is when you find out your spouse did not get recycled in Ranger school (again) and you’ll see them in a short 60 days from now.

Civilian- “Ugh, you are so lucky not to have to work. I’ve been at this same boring job for the last 10 years and I can’t wait to retire.”

To an outsider looking in, an unemployed military spouse living in Hawaii might seem like a choice or even a benefit, but the military community knows better. Not only are there periods where military life keeps us from working, but the few of us who do, find it near impossible to find the kind of employment that offers such unicorn benefits like retirement.

When their schedules are “so busy”

Civilian- “We are busy bees I tell you. The kids have their sports and I just have to find time to shop for the right piece to go above the mantle before it just drives me nuts. Don’t even get me started on how I had to push back my hair appointment.”

The first year after a PCS for military spouses involves the trial and error of everything from coffee shops to dentists, to assessing what is still missing or broken from the move. By the time we get settled in enough to get our kids in sports clubs or half-ass decorate the living room, new orders roll in. Nothing is busier than a military spouse eating a “fridge purge” sandwich on the way to baseball where she plans to make the seventh call to find out when the movers are coming this week taking her to a place she has to Google to find.

When they complain about that one time they had to move

Civilian- “Moving (down the street) was a nightmare. It took forever to go through our things. I never want to do that again.”

Nothing brings salty military spouses more joy than to hear your tragic horror story about your move down the block to that custom home you designed yourself which will perfectly meet every single one of your family’s needs. That sounds hard.

Yes, we military spouses who can live entire decades of our lives half packed and ready to move (again) in 18 months sympathize with your hardship. We who live as lifelong renters in someone else’s 1999 cookie-cutter home with beige everything feel bad that it was difficult to pick precisely the right marble for your countertops. We who must label trash cans as “do not pack” cannot fathom how difficult it was for you to leisurely watch the actual professional movers delicately move your furniture with actual customer service in mind.

We are military spouses and we have zero time for your civilian complaints.