After Action Report | Verdun - We Are The Mighty 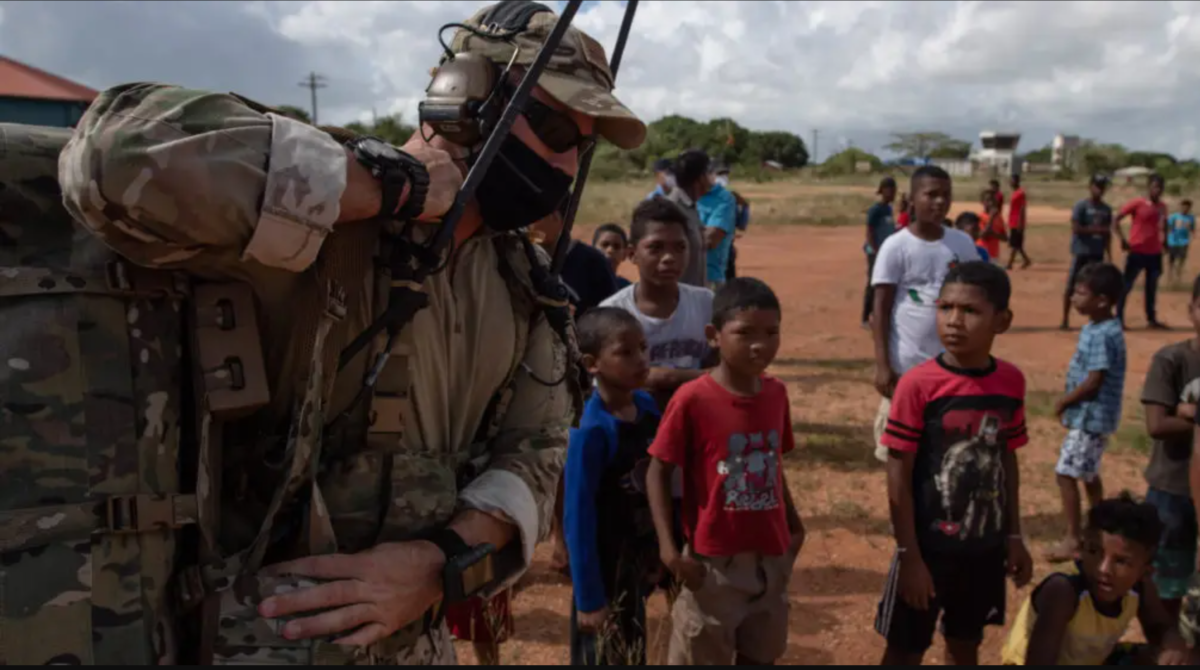 Recently, a team from the Air Force’s 23rd Special Tactics Squadron deployed to Central America in response to a humanitarian crisis, the result of two devastating hurricanes.

In November, Hurricanes Eta and Iota rampaged through nine countries in Central and South America, causing severe flooding and landslides and affecting tens of millions of people. In Guatemala, Honduras, El Salvador, and Nicaragua alone, 7.3 million people saw their lives impacted one way or another by the hurricanes.

In total, Mexico, Belize, Guatemala, Nicaragua, El Salvador, Costa Rica, Panama, Honduras, and parts of Colombia were struck in varying degrees by the hurricanes. Winds up to 150 miles/hour and heavy rainfall (in some places, it dropped almost 23 inches of rain) wreaked havoc in the vulnerable region. Coupled with the Coronavirus pandemic, lots of the people suffered.

The Special Tactics team’s main objective was to survey landing zones for aircraft and coordinate air traffic control. In addition, a Pararescue element was also present to provide medical assistance and conduct personnel recovery in case there was a need.

“It is important for the United States to help other nations when we can to strengthen the relationships with our allies and partners,” said Lieutenant Colonel Jesse Wilson, the commanding officer of the 23rd Special Tactics Squadron, in a press release. “Our (Air Force Special Operations Command) team is able to rapidly deploy by any means available. The team was trained and ready to survey, establish and control austere airfields in order to bring in humanitarian aid to help the people of Honduras.”

Part of the Air Force Special Operations Command (AFSOC), Special Tactics squadrons are comprised of a mix of Pararescuemen, Combat Controllers, and Special Reconnaissance operators (formerly Special Operations Weather Technicians). Usually, they get attached to other special operations units, for example, a pararescueman attached to a Navy SEAL platoon as a medic or a combat controller to a Special Force operational detachment as a Joint Terminal Attack Controller (JTAC).