16 strange facts about the Kennedy family - We Are The Mighty

16 strange facts about the Kennedy family 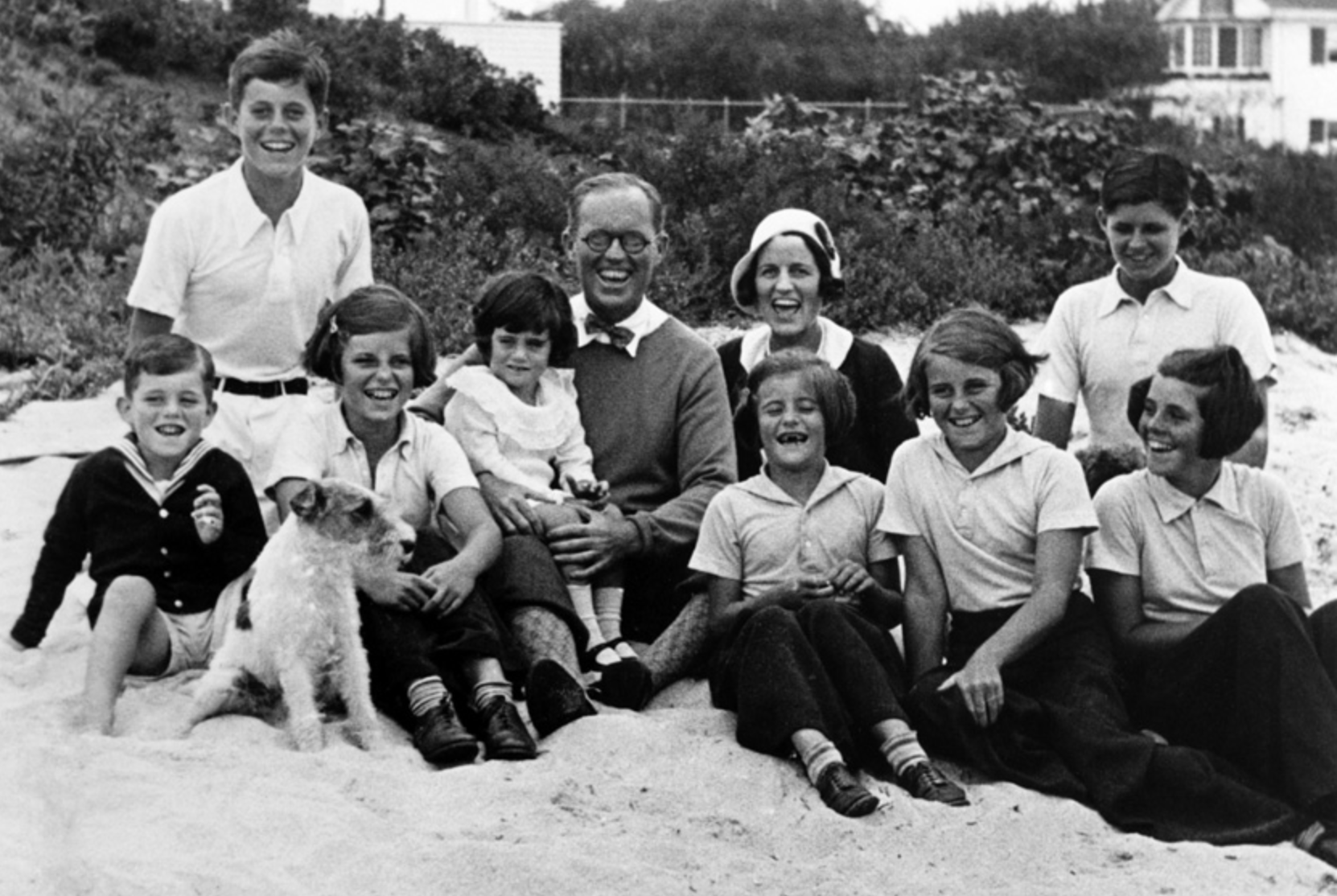 As one of the more prominent political families in the United States, the Kennedys have long since been recognized as public figures. Most notably, we remember John Fitzgerald Kennedy (JFK) who served as president from 1961-1963, and his wife, the eventual Jackie O — short for Jackie Kennedy Onassis. His brother, Bobby, is also famous for running for president. And that’s only to name a few. But behind the public eye, behind the politics, this family had their own share of interesting events that took place.

Check out these 16 unique tales about this famous family.

They’ve had two family assassinations, happening five years apart. As the leading Democratic presidential nominee in the 1968 election, Robert Francis — also called RFK and Bobby — was assassinated by a 24-year old Palestinian, supposedly because of Kennedy’s support for Israel. This, and his brother’s assassination fed ongoing conspiracy theories, including those of political agendas against the family. Some theories say scapegoats were used in order to have the brothers killed. As to the actual culprit, theories range from politician figures — possibly the government — and the mob. Theories are fed by reports of overlooked evidence, witness intimidation (and death), evidence tampering, inconsistent reports, and more. More than 1,000 books have been written in correlation with JFK’s assassination alone.