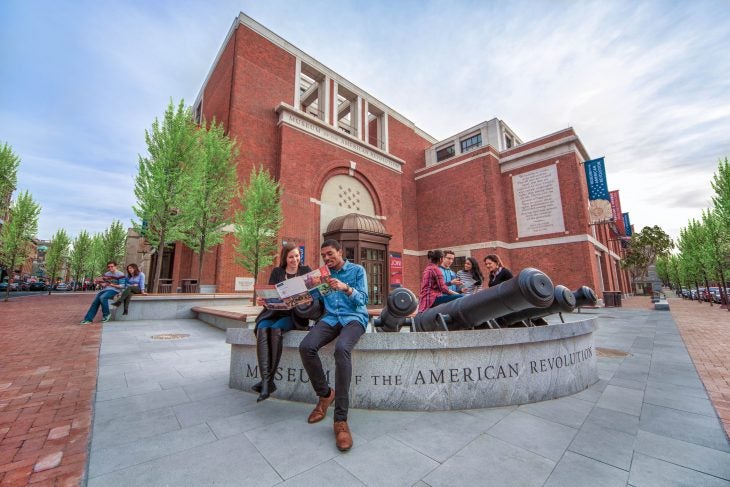 There’s no better place to learn about and remember the service of fellow soldiers and Veterans than at one of the many memorials, military museums and other historic locations found across the United States. AARP has developed comprehensive guides to 10 key sites from Pearl Harbor to Boston.

These sites offer visitors thoughtful, moving portrayals of the sacrifices Veterans made throughout American history. Be sure to take a look before you plan your next trip to one of these great destinations.

10. Explore Revolutionary War History in charming Castine, Maine: Explore the historical sites tucked away in this charming New England village that dates back to pre-Revolutionary America and the Civil War.

For the latest news and information impacting older Veterans, bookmark the Veterans, Military and Their Families page on AARP.org.