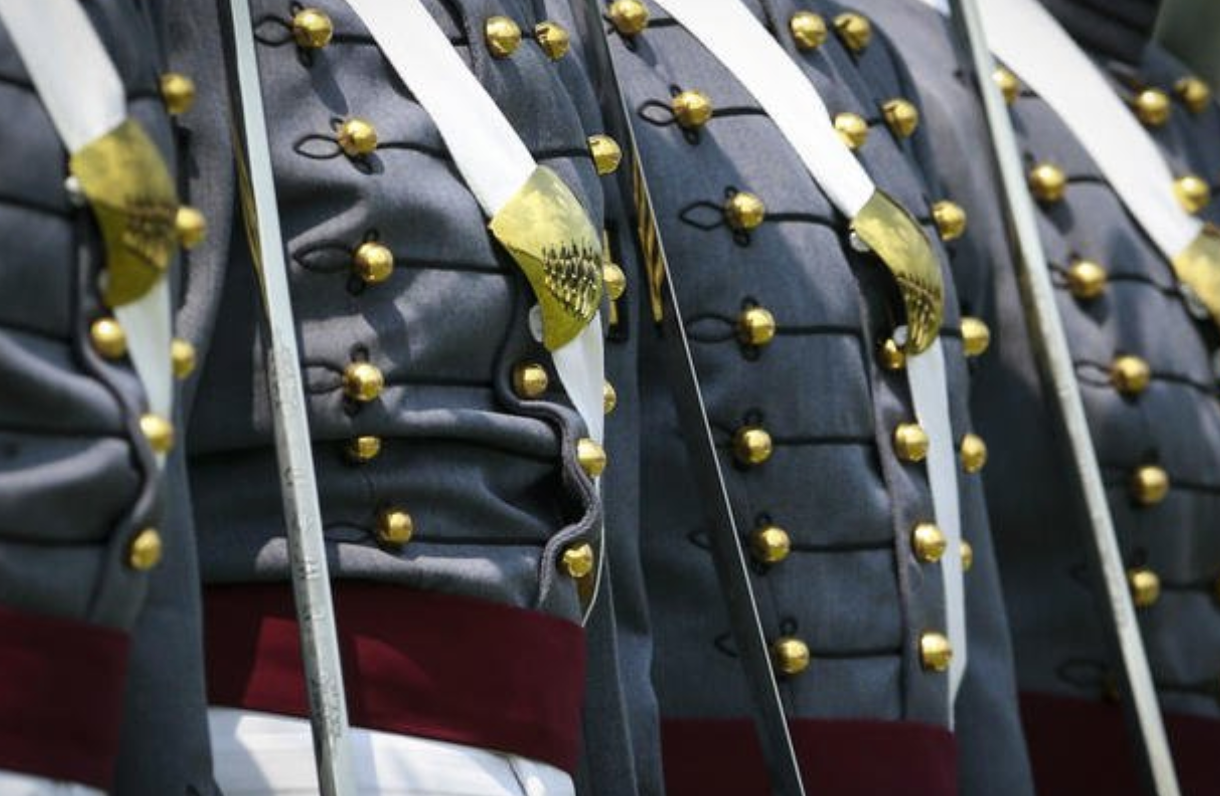 Historian Rick Atkinson has become famous as one of our greatest chroniclers of war with his World War II Liberation Trilogy, and he’s off to a strong start to his Revolution Trilogy with the 2019 best seller, “The British Are Coming.”

More than a decade before he won the Pulitzer Prize for “An Army at Dawn” (Liberation Trilogy, Book 1), Atkinson caught the attention of military history readers with 1989’s “The Long Gray Line,” a chronicle of 25 years in the life of the West Point Class of 1966.Advertisement

The book captures a shift in military culture. These young officers were born in the waning days of World War II and inevitably brought a different perspective that sometimes clashed with senior officers whose experiences were defined by that conflict.

Some of these men didn’t make it back, and others were instrumental in remaking the Army in the years after Vietnam. Atkinson uses their experiences to tell an epic story of how U.S. forces redefined their mission in the late 20th century.

Since the book was published, we’ve lived through a terror attack on U.S. soil and a pair of wars that lasted far longer than the conflict in Southeast Asia. Even though no one profiled in the book nor the author could have imagined what was coming, “The Long Gray Line” nonetheless offers a lot of perspective on why we’ve conducted the wars in Iraq and Afghanistan the way we have.Advertisement

Atkinson’s Army officer father was stationed in Munich when the writer was born there in 1952. He turned down an appointment to West Point himself and built a career as a reporter at The Washington Post, winning a journalism Pulitzer for a series of articles about the West Point Class of 1966. Those articles are the basis of “The Long Gray Line.”

If you weren’t around in 1989 or weren’t listening to audiobooks back then, you probably don’t know that almost anything over 300 pages was abridged for its audio version so that it wouldn’t require too many cassette tapes. CDs helped a bit, but the unabridged audio standard didn’t hit until we started streaming and listening to books on our iPods and phones in the early 2000s.

So, here we are in 2021, and we’ve finally got an unabridged version of “The Long Gray Line.” The full 28 hours include an introduction read by Atkinson and a conversation between the author and Ty Seidule, the former head of the history department at the United States Military Academy. Narrator Adam Barr reads the book for you.

You can listen to Chapter 1 below. It’s only nine minutes long, but you are likely to find yourself hooked before it’s over.

If you’re into reading instead of listening, “The Long Gray Line” is available in ebook or paperback editions.

Keep Up With the Best in Military Entertainment

Whether you’re looking for news and entertainment, thinking of joining the military or keeping up with military life and benefits, Military.com has you covered. Subscribe to the Military.com newsletter to have military news, updates and resources delivered straight to your inbox.