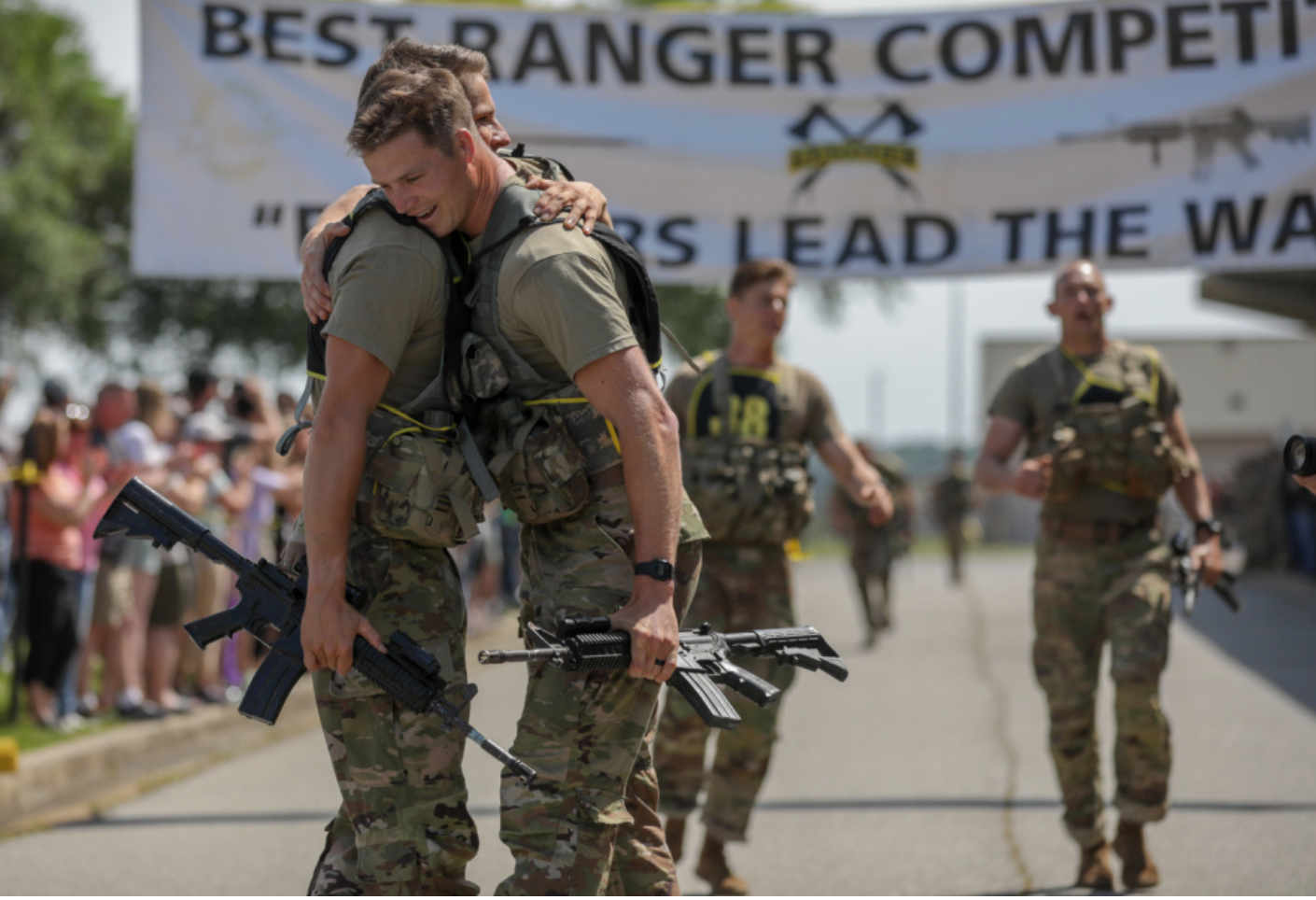 From May 24-31, 2021 military members and veterans will receive the Fox Nation streaming service completely free for one year. The free offering is part of their Grateful Nation initiative, in honor of Memorial Day.

FOX Nation President Jason Klarman said, “We are honored to celebrate our service men and women by contributing in a small way to those who have sacrificed so much on behalf of our nation.”

On May 25, Fox will begin showcasing brand-new programming to honor the fallen heroes of America. Season three of Hero Dogs brings stories of courage in celebration of military K9s while America’s Top Ranger docu-series will bring viewers inside the lives of three veterans as they compete in the 2021 “Best Ranger” competition. That latter will follow the men through over 70 miles of obstacles and 38 range events, all while carrying a load of over 75 pounds on their backs.

Weekend Fox and Friends anchor and Army veteran Pete Hegseth will host Modern Warriors with special veteran guests. Each will share their stories of service while reflecting on the challenges the nation has faced over the past year.

Lastly, USA Ink is a documentary diving into the history of tattooing, which has its roots in the Ice Age. Hosted by retired Marine Staff Sergeant Johnny “Joey” Jones, the episodes will cover the history of the practice all the way up to the modern practice of troops inking themselves after battles. WATM will showcase a one on one interview with the veteran Marine in the coming weeks to share his story of service.

FOX Nation is a direct-to-consumer, on demand streaming service which is normally $5.99 a month or $64.99 a year. The service is available on iOS and Android devices as well as television platforms like Apple T.V., Web, Amazon Fire T.V., Google Chromecast, Roku, Xbox One, Comcast Xfinity platforms, Vizio SmartCast and Cox Contour platforms.

If you are a veteran or active duty member, simply click here and sign up between May 24-31, 2021 for your free year of Fox Nation.