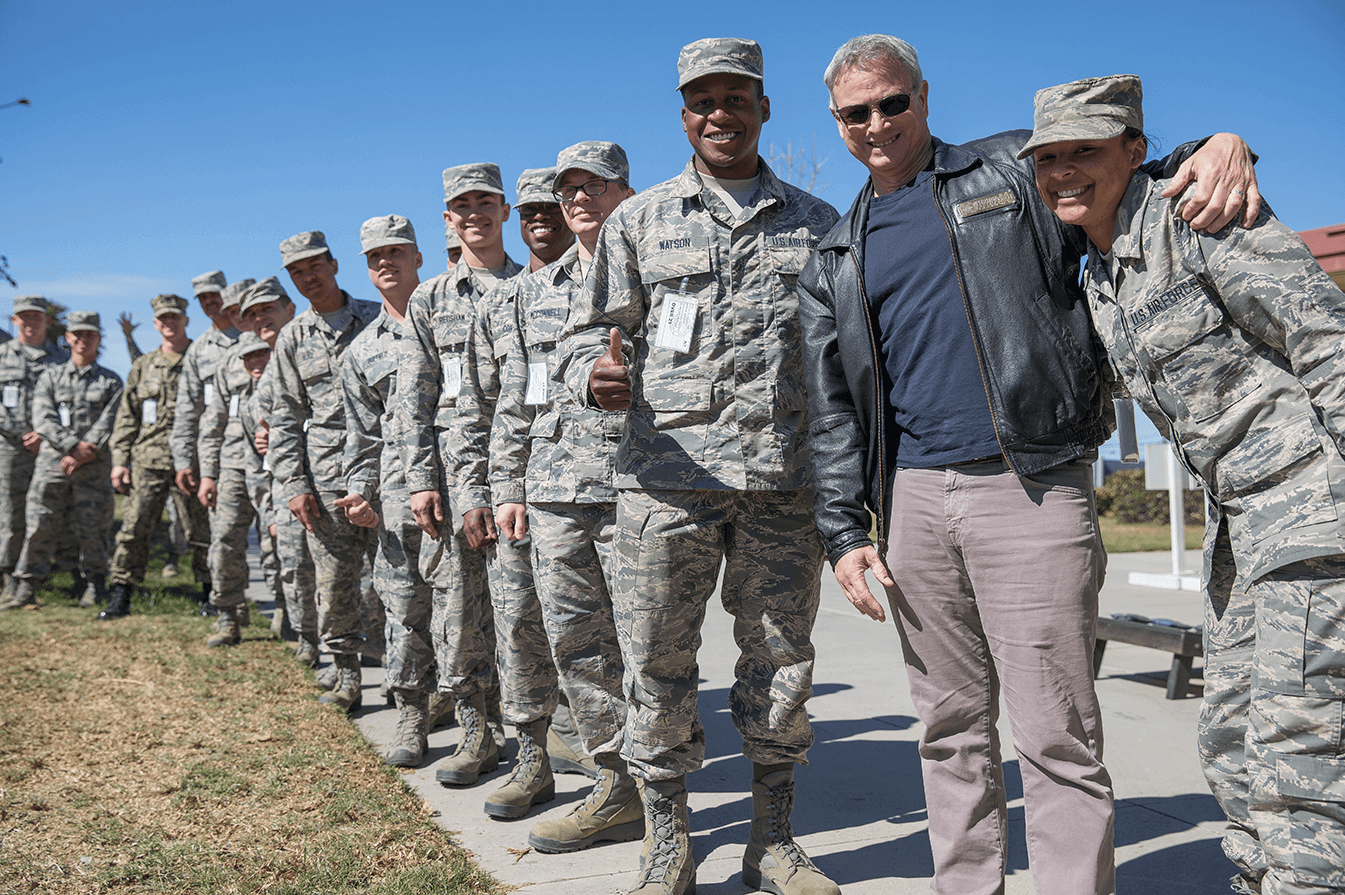 The Gary Sinise Foundation announced that Dr. Mike Thirtle has been named as the organization’s next chief executive officer. Established in 2011 by award-winning actor and humanitarian Gary Sinise, the Gary Sinise Foundation’s mission is to serve our nation by honoring our defenders, veterans, first responders, their families, and those in need. The Foundation achieves its mission through programs and initiatives designed to entertain, educate, inspire, strengthen, and build communities.

Gary Sinise has been leading the Foundation since its inception 10 years ago, growing the organization exponentially and consistently exceeding its annual goals. As the Foundation’s chairman, Sinise and the Board of Directors selected Thirtle to lead the Gary Sinise Foundation as the organization expands and ascends to new levels of delivering on Sinise’s commitment to serve and honor our nation’s heroes and their loved ones.

“As the Gary Sinise Foundation enters our second decade, it is my great pleasure to announce our new Chief Executive Officer, Mike Thirtle,” said Sinise. “With over 20 years of military service, 12 years at the RAND Corporation, and 7 years as president and CEO of the nonprofit Bethesda Lutheran Communities, Mike brings tremendous experience to GSF, and I am looking forward to working with him on the GSF mission of service for our defenders and their families.”

Thirtle — who will officially assume the role on July 12 — joins the Foundation with a passion for serving others and a broad background in philanthropy, non-profit leadership, strategy and policy analysis, business consulting, higher education, and military service. He will report directly to the Board of Directors and will lead the day-to-day programs of the Foundation.

“I am deeply honored to serve Gary, the Board, and the staff at the Gary Sinise Foundation as we support the millions of defenders, veterans, first responders, and their families across our nation — the true heroes and guardians of our freedom,” said Thirtle, an Air Force veteran. “It is because of their sacrifices that we enjoy the fruits of freedom and for which we are all grateful. My wife, Juli, and I look forward to being part of the Gary Sinise Foundation family and supporting Gary and this amazing cause.”

Retired Air Force Gen. Robin Rand will continue to serve as CEO until Thirtle assumes the position of CEO on July 12. Sinise recruited Rand in 2018 for the position of CEO after he ended a long career of active-duty service in the Air Force, retiring as a four-star general. He was selected by Sinise for the role given his deep understanding of the needs of the military and veteran community and his passionate desire to give back, which Sinise felt were crucial to elevate the Foundation and further its mission.

Sinise praised Rand’s contributions saying, “I am extremely grateful to Gen. Robin Rand for his leadership of the Foundation these past 2-and-a-half years beginning in October of 2018. We have certainly faced tremendous challenges during this time, especially with the 2020 global pandemic, yet under Robin’s leadership, the Foundation has continued to excel, sailing full speed ahead with tremendous growth throughout this period. He is a gifted leader and a good friend. On behalf of all of us at the Foundation, I thank him for his dedication and time with GSF, and especially for his 40 years of service to our country in the United States Air Force.”

Rand shared his reflections, saying, “The mission of the Gary Sinise Foundation is so noble, and it has been a tremendous honor to serve at the GSF for the past 33 months. I’m forever grateful.”