Germany and Italy have completed their withdrawals from Afghanistan 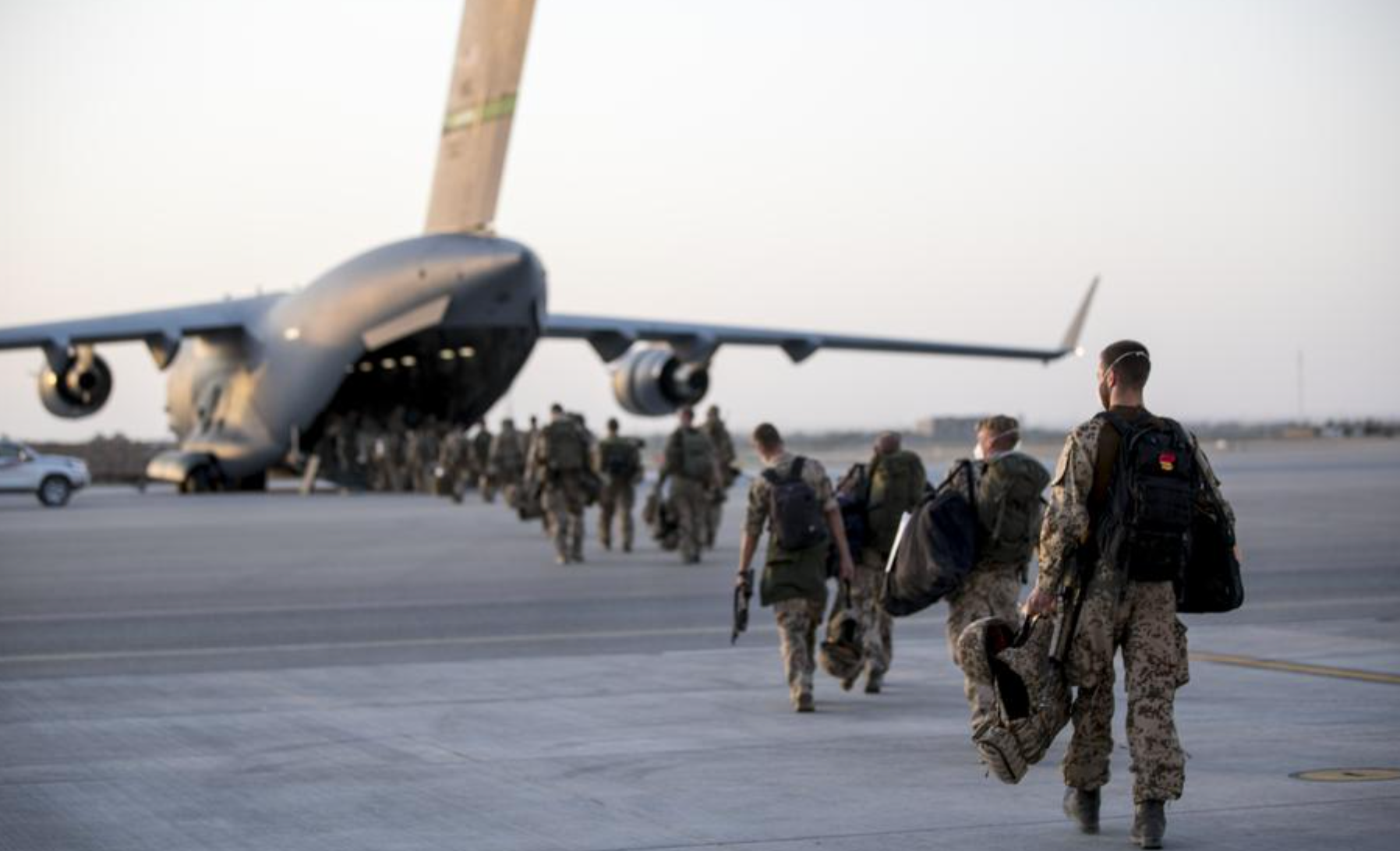 Alongside the United States and Great Britain, Germany and Italy have been major contributors to the coalition support of the democratic Afghan government. As part of the International Security Assistance Force, Afghanistan marked the first deployment of German troops against an organized enemy since WWII. On June 29, 2021, the German military completed its withdrawal from Afghanistan. Italy flew the last of its soldiers out the next day.

After nearly 20 years of constant military operations, the last German troops boarded an A400M transport plane and flew out of Mazar-i-Sharif. “Our last troops left Afghanistan this night after almost 20 years and are on their way home,” announced German Defence Minister Annegret Kramp-Karrenbauer. About 150,000 German troops have served in Afghanistan with a casualty figure of 59 soldiers according to the Bundeswehr.

The German withdrawal began in May with an in-country strength of about 1,100 personnel. Leading up to the June 29 withdrawal completion, the Bundeswehr also withdrew about 750 containers of equipment, 120 armored vehicles, and six helicopters.

Officials stated that 50,000 Italian soldiers served in Afghanistan over the past 20 years. During that time, 53 lost their lives in-country.

Germany and Italy are followed closely by the United States and Great Britain in their withdrawals from Afghanistan. President Joe Biden set the full withdrawal deadline for the United States and NATO as September 11, 2021. Approaching the 20th anniversary of the infamous attacks that sparked the war in Afghanistan, the British have quietly withdrawn the majority of their troops. The MOD has said British Special Forces could maintain a presence in Afghanistan along with a small contingent of regular troops if the UK decides, as is likely, to keep an embassy open. The United States, meanwhile, has sent an additional six B-52 bombers and 12 F/A-18 fighters to bolster security in the region amidst increased violence. Chairman of the Joint Chiefs of Staff Gen. Mark A. Milley said that the additional air power is “postured to offer contingency support.” The USS Eisenhower Carrier Strike Group’s presence in the Middle East has also been extended to support the coalition withdrawal.