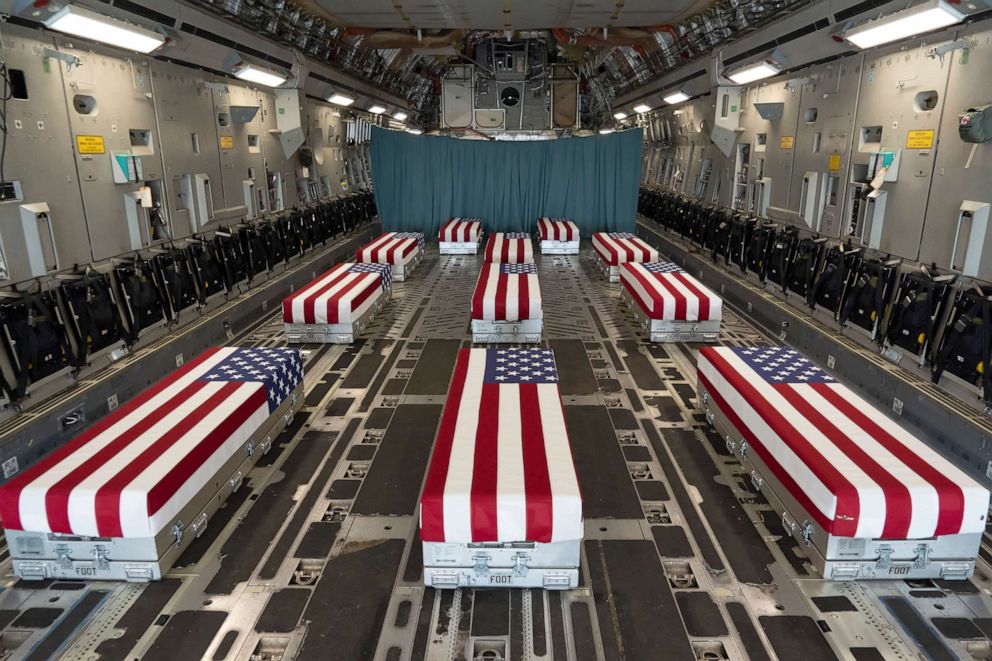 On August 26, 2021, during the chaotic evacuation at Kabul’s Hamid Karzai International Airport in Afghanistan, a suicide bomb detonated amidst the crowd of troops and civilians. Eleven Marines, one Navy Corpsman, and one soldier were killed. The same month, Rep. Lisa McClain, R-Mich., sponsored a bill to award the fallen 13 U.S. service members the Congressional Gold Medal.

The medal is Congress’ highest expression of national appreciation and is, along with the Presidential Medal of Freedom, the highest civilian award in the United States. Originally awarded by Congress to members of the military during the American Revolution, the first recipient was George Washington in 1776. Other military recipients followed during the War of 1812 and Mexican-American War. However, the list of recipients has expanded to distinguished civilians like Walt Disney, Rosa Parks, and Jackie Robinson. In total, the medal has been awarded less than 200 times.

Rep. McClain sponsored the bill to ensure the fallen 13 service members are remembered and honored. “Their sacrifice for our country and its allies will never be forgotten and I’m encouraged by the overwhelming bipartisan support for this legislation, which has 325 cosponsors,” she told ABC News. “I urge the Senate to quickly pass this bill so we can properly honor these fallen service members.” The bill passed the House with a unanimous vote and is headed to the Senate for a final vote. If passed by the Senate and approved by the President, the medal will be handed over to the Smithsonian for display and preservation.

The bill passed in the House notes that, “The American service members went above and beyond the call of duty to protect citizens of the United States and our allies to ensure they are brought to safety in an extremely dangerous situation as the Taliban regained control over Afghanistan.” A companion bill was introduced in the Senate by Sen. Steve Raines, R-Mont. and Sen. Elizabeth Warren, D-Mass. It has 53 co-sponsors and was introduced in September.