Military and foreign aid rushes to Tonga after volcanoes and tsunami 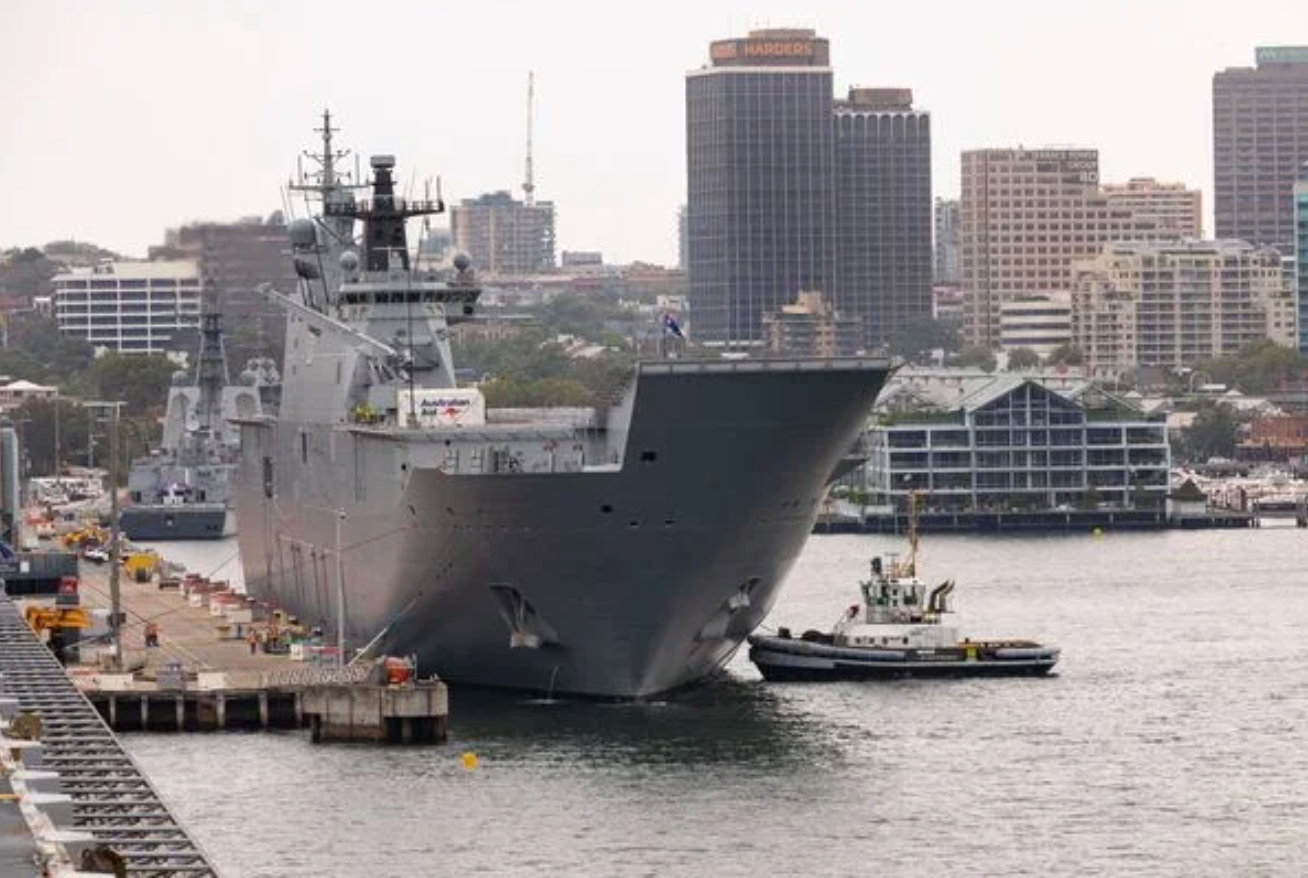 On January 14 and 15, 2021, the Pacific Island nation of Tonga experienced the largest volcanic eruptions that the world has seen in decades. The volcanic ash blocked out the sun on the main island of Tongatapu and the blasts were heard in New Zealand, 6,000 miles away in Alaska, and as far as Yukon, Canada. Over the two days, hundreds of thousands of lightning flashes occurred. Additionally, the last eruption triggered a tsunami that struck the Tongan capital Nuku’alofa. In response to the massive natural disaster, world governments are mobilizing military and foreign aid to the island nation.

On January 18, the US Agency for International Development’s Bureau for Humanitarian Assistance announced at the US Embassy in Fiji that it, “is working to address emergency shelter needs and is providing safe drinking water.” USAID pledged $100,000 worth of assistance to Tonga including water and hygiene kits. “Once needs assessments are completed and telecommunications are restored, we will know the full extent of the damage,” the embassy said.

Immediate assessments were conducted by the defense forces of New Zealand and Australia. Both nations sent military surveillance flights to Tonga on January 17 as soon as the ash cloud cleared. The next day, the Royal Australian Navy announced it was preparing to launch an aid mission with its landing helicopter dock ship HMAS Adelaide (L01). “At the moment, we are surveying the damage,” a Defence Force spokesperson said at a press conference. “HMAS Adelaide is on its way from Sydney to Brisbane with the aim to launch an aid mission for Tonga.” Adelaide departed for Tonga on January 21.

Meanwhile, New Zealand deployed the strategic sealift ship HMNZS Canterbury (L421) on January 21. The ship carries aid supplies including water, tarps, and milk powder. Moreover, the New Zealand Defence Force deployed a number of vehicles and containers of construction equipment to aid recovery efforts if requested by the Tongan government. Additionally, an RNZAF C-130 Hercules transport plane is expected to deploy with more aid and relief supplies once an airfield in Tonga is reopened.

Japan has also committed defense forces to aid Tonga. On January 19, the Ministry of Defense announced that it would dispatch two C-130s to transport drinking water to Tonga. The Commander, UN Command Rear, Group Captain Lyle Holt called Japan’s commitment, “An invaluable and timely humanitarian contribution in the Pacific.”