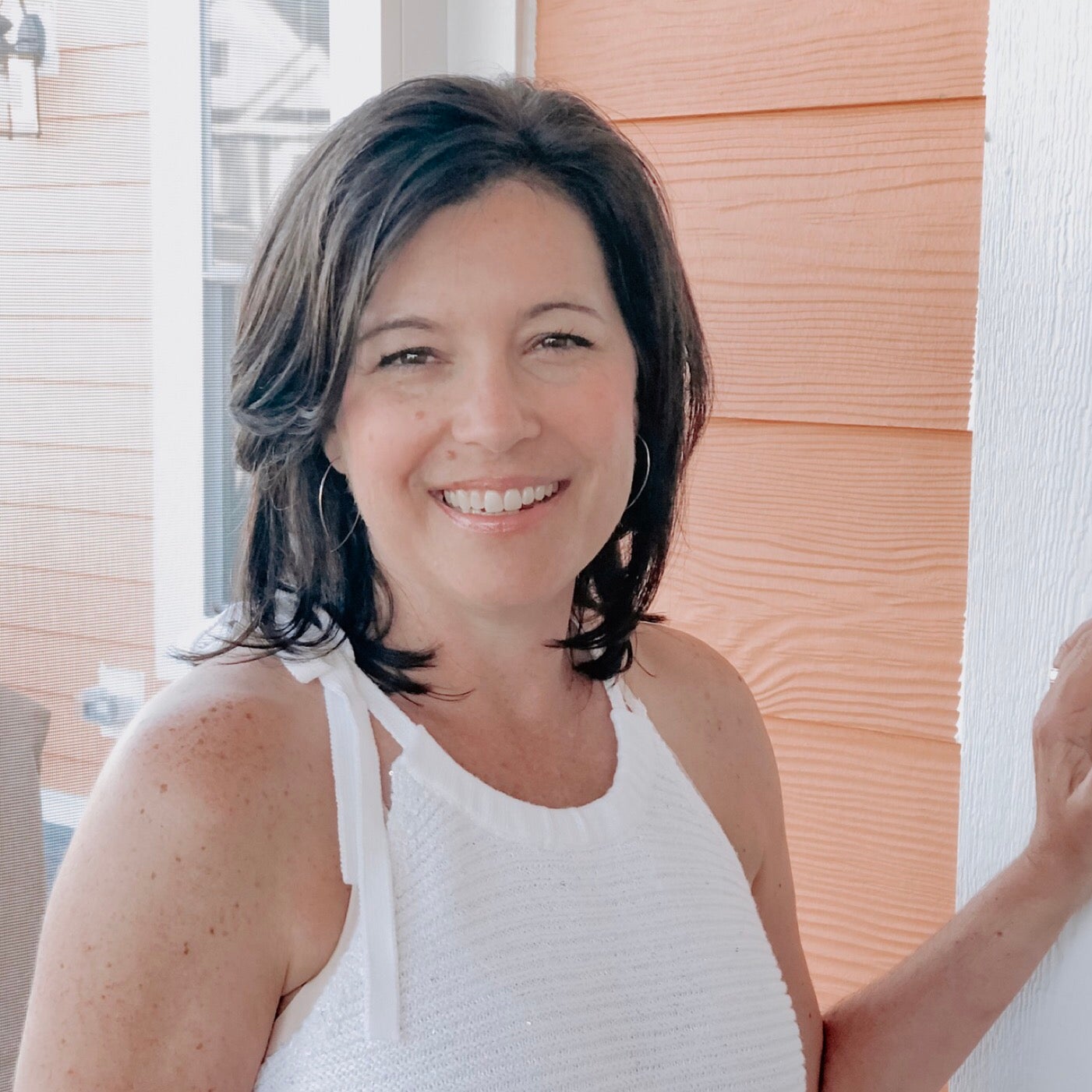 Charliemadison Originals has donated over $17,000 to nonprofits since its founding six years ago. For this year’s anniversary celebration, the company is going all in for families of our nation’s fallen heroes.

Founded and operated by Navy veteran spouse Wendy Hively, the jewelry company has extensive lines dedicated to the military community. “Six years ago, I dreamed about my business being at the place it is today, but I never would have imagined that it would be about so much more than just a business,” she said. “The community we’ve built, the relationships I’ve forged and the support I’ve received along the way are the invaluable gifts that I’ve been blessed with.”

Her connection to the military community goes much deeper than her own husband’s service as a sailor. Hively’s grandfather is a World War II veteran and her father went on to serve in the Navy, too. The first nine years of her life were spent living in four different Asian countries, an experience she treasures.

With seven other family members raising their right hand for the Marine Corps, Air Force and Army and a father-in-law who was a soldier, patriotism runs deep. “Charliemadison Originals has given me a platform to not only share military family stories, but to also create a community filled with military families who can connect anywhere in the world,” she shared.

Hively’s military spouse experience had her living close to family outside of the nation’s Capitol for most of her husband’s career. When orders to Okinawa, Japan came, she was devastated. But she was in for a surprise.

“Those three years were filled with the most amazing memories, travels, food, friends, and lessons that stay with me almost 20 years later,” she said. “To this day, I still miss living on that beautiful island with its rich culture, gracious people and relaxed pace. That time left an imprint on my heart that I’ll carry with me always.”

Fast forward to creating her business, it became so much more for Hively. “The messages behind the jewelry are what matters, the everyday reminders that every day matters. I think of the jewelry as tying a yellow ribbon around your finger so you don’t forget that one important thing for the day – our bracelets are your yellow ribbon,” she explained.

With so many beautiful and meaningful pieces it does seem challenging to pick a favorite but Hively does have one that’s pretty special to her. “One bracelet that is special to me is the Milspo Strong bracelet. I designed this bracelet to honor my military spouse sisters who often feel alone due to frequent relocations, deployments, and duty stations far away from family and friends,” she explained. “These women are incredibly brave, resilient, and passionate and I wanted to honor their sacrifices and the common bonds we share by creating a special reminder that we are not alone.

Throughout the military spouse community, Hively’s bracelets have a cult-like following and have been featured throughout numerous military publications, nonprofits and even USA Today. Surprisingly though, running the company and making jewelry isn’t her full time job.

“I am also a scientist and work a full- time job for the federal government, so I’ve grown this business in the margins over the years while also raising a family. I’m not gonna lie – there’s been a ton of hustle involved,” she said with a laugh.

Hively’s dream is to create a team and run Charliemadison full-time one day. Named after her two daughters, Madison came onboard a year ago and Hively said it’s been a blessing to work alongside her.

“While there are times I question why I chose the entrepreneurial life, I know in my heart that running this business has been a gift and the reason I’ve been able to give back to military charities is the passionate and supportive Charliemadison Community who shares my belief in supporting military families,” Hively said.

In honor of its sixth anniversary the company is giving $4,100 to Holbrook Farms Retreat, dedicated to military survivors. The retreat boasts a working farm and picturesque bed and breakfast along the heart of Minnesota Lake.

“It is always an honor to make this annual donation and we couldn’t be more thrilled to provide it to Holbrook Farms in support of the ‘Survivors of the Fallen 2021’ retreat this year,” Hively shared. “I hope that my company’s annual charitable donation to military organizations will grow exponentially and that these contributions will reach even more military families around the world.”

As Charlemadison rolls into its sixth year creating meaningful everyday reminders and community building opportunities for the military community, Hively remains both humble and excited for the future of the company. “I am incredibly grateful for the opportunities that have crossed my path and it is a privilege to give back to the community that has been such a big part of my life,” she said.

To learn more about Charliemadison and get your hands on some of its incredible jewelry pieces, click here.