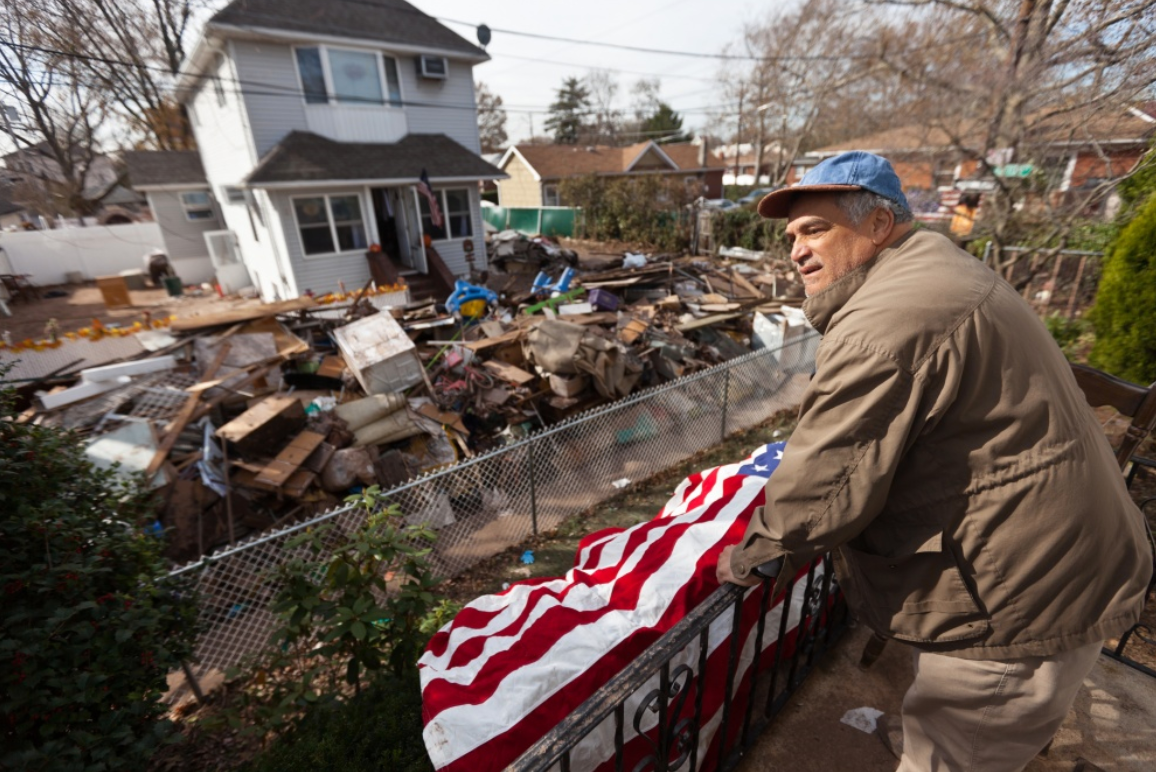 Members of the U.S. military and their families experience many milestones and seasonal events: the start of PCS travel, back-to-school in the fall, end-of-year holidays, and many more. After a year impacted by the COVID-19 pandemic, when many of these familiar rhythms were delayed or significantly disrupted, we are all looking forward to the sense of normalcy that a return to these activities will bring. However, there’s one critical period that isn’t ‘circled’ on calendars, yet still is no less significant: the beginning of Hurricane Season.

June 1 was the official start of Hurricane Season, which runs from now until the end of November. As in recent years, the National Oceanic and Atmospheric Administration (NOAA)’s official forecast predicts an above-average season, with potentially 20 named storms. This comes on the heels of 2020, when NOAA actually ran out of hurricane ‘names’ and had to start using Greek letters. Already this year, we’ve had five named storms by early July, including this week’s Hurricane Elsa.

Preparation for hurricanes and other natural disasters – whether fires, floods, or tornadoes – is critically important. But sometimes, all the preparation in the world isn’t enough to ward off serious damage when Mother Nature’s fury strikes. When that happens, Army Emergency Relief (AER), the official nonprofit organization of the U.S. Army, stands ready to help. Since 1942, we’ve assisted 4 million members of the Army team, providing more than $2 billion in assistance to soldiers and their families facing financial challenges of all kinds, including more than $1 billion since 9/11. This assistance typically takes the form of grants and zero-interest loans – far better than relying on the payday lenders that set-up shop near many Army installations, which can charge up to 36% interest (and sometimes higher) on short-term loans for soldiers in need. Plus, AER’s dollars can normally be accessed in as little as a day, which is critical when dealing with emergency situations.

Last year, AER helped nearly 6,000 soldiers and families facing financial difficulty due to natural disasters and other emergencies – including home repairs, evacuation, travel, clothing, hotels, home insurance deductibles, and other urgent expenses. However, we know that because of the financial strains of the pandemic, some military families are still getting back on their feet today. That’s why for 2021, we are announcing plans to allocate at least $1 million in no-payback grants for natural disaster and emergency expenses incurred by active duty and retired Army families.

With this effort, we are continuing to fulfill our mission of supporting the Army team when they need it most. AER isn’t a giveaway program; it’s a hand-up for soldiers and Army families experiencing temporary financial hardship. We help soldiers get ‘back on their feet and back in the fight’.

Active duty soldiers, retired soldiers, reserve and National Guard soldiers activated on Title 10 orders, and surviving spouses are all eligible.  In some specific circumstances, assistance may be in the form of a zero-interest loan, and we aim to convert disaster assistance loans to grants once we’ve assessed the total impact of the disaster. AER Officers located at Army installations around the world can assist soldiers with this process. AER approves 99% of eligible requests, so soldiers and their families shouldn’t hesitate to reach out to us if they need help.

Between the COVID-19 pandemic, hurricanes in the Gulf, wildfires fires in the Western States, tornadoes in the Midwest, and many other natural disasters, 2020 was unfortunately a very difficult year for the nation as a whole and certainly for military families. While we all sincerely hope that this year will prove to be less challenging, AER continues to stand ready to provide financial assistance when disasters and other difficult events strike. Remember, asking for help is a sign of strength, not of weakness.

Featured image: Rafael Martinez looks down from his front porch at the trash and debris caused by Hurricane Sandy on Staten Island, N.Y., Nov. 6. Sandy ravaged portions of the Northeastern United States in October 2012. Photo/USMC