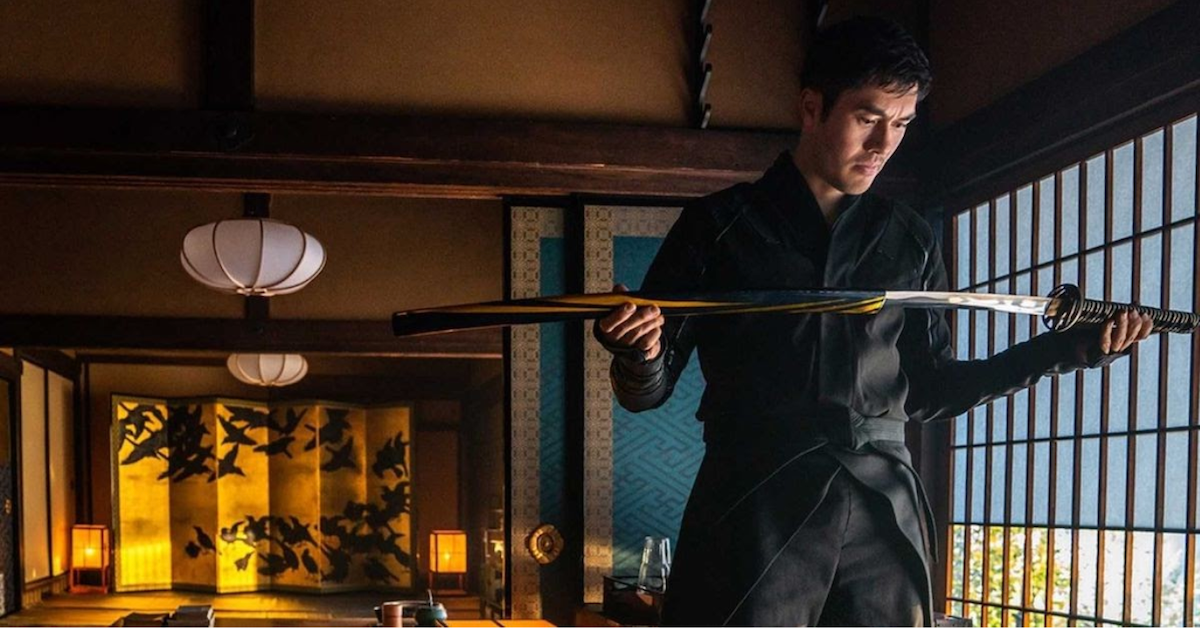 “I can’t give you a name or a past but I can offer you a purpose.” Snake Eyes: G.I. Joe Origins stars Henry Golding as Snake Eyes, a lone wolf who is welcomed into an ancient Japanese clan called the Arashikage to help fight Cobra, the largest terrorist organization on the planet.

As Cobra prepares to launch a war, the Arashikage and their Joe allies will rise up to stop them. Check out the new international trailer right here:

“I call myself Snake Eyes because I’ve had bad luck my whole life,” explains Golding’s character in the trailer. Throughout the film, which serves as an origin story for the traditionally masked and silent warrior, Snake Eyes will uncover secrets from his past that will test his honor and allegiance.

First he must complete “The Three Challenges of the Warrior,” which — if he survives — will give him access to their knowledge…and their power. The Arashikage clan worked as shadowy assassins for over six hundred years — now they can become the home and family Snake Eyes never had.