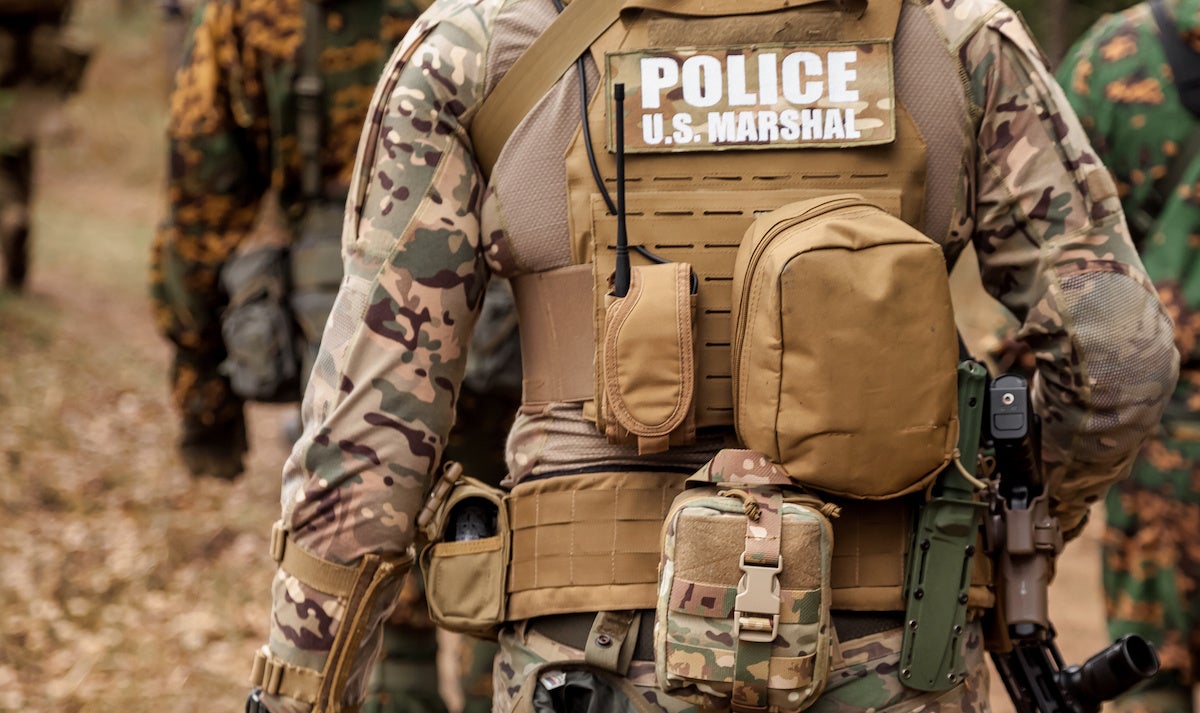 Almost 80 missing children were found in the first two months of a multiagency law enforcement effort in southern New Mexico known as Operation Rescue Me. One minor was located in Mexico.

Officials with Homeland Security and the US Marshals Service announced that the operation had launched several investigations into child sexual abuse and human trafficking.

Operation Rescue Me began in May with a list of 80 missing children in the Las Cruces area, based on family reports to local law enforcement or leads from the National Crime Information Center, or NCIC.

“This initiative to locate and rescue missing children addresses our most vulnerable population and will remain one of the priorities of the United States Marshals Service,” Sonya K. Chavez, the US Marshal for the District of New Mexico, said. “The results of this operation are an example of the strong law enforcement partnerships and collaboration between many agencies.”

Of the 80 children on the list, authorities located 78 and launched three investigations into suspected child trafficking or child sexual abuse. The children found ranged from 5 to 18 years old, officials said. Three were classified as “recovered” and 75 as “located.” “Located” children either voluntarily returned to their home or were found with relatives or friends; “recovered” cases were children listed as missing or runaways with the NCIC who were returned to their guardian or the custody of the New Mexico Children, Youth and Families Department.

Two children are still missing. Monica Yoas, an Immigration and Customs Enforcement spokesperson, identified one of the two remaining missing children as 16-year-old Jaylyn Lara and asked that Coffee or Die Magazine publish her identity in the hope of creating leads.

“We will remain committed to our mission of protecting the most vulnerable in our communities which include at-risk children who may come from difficult home environments, face homelessness, substance abuse and online enticement,” said Erik P. Breitzke, special agent in charge for Homeland Security Investigations El Paso, whose jurisdiction includes southern New Mexico and west Texas.