‘Restrepo’-like documentary ‘The Hornet’s Nest’ is a standout film 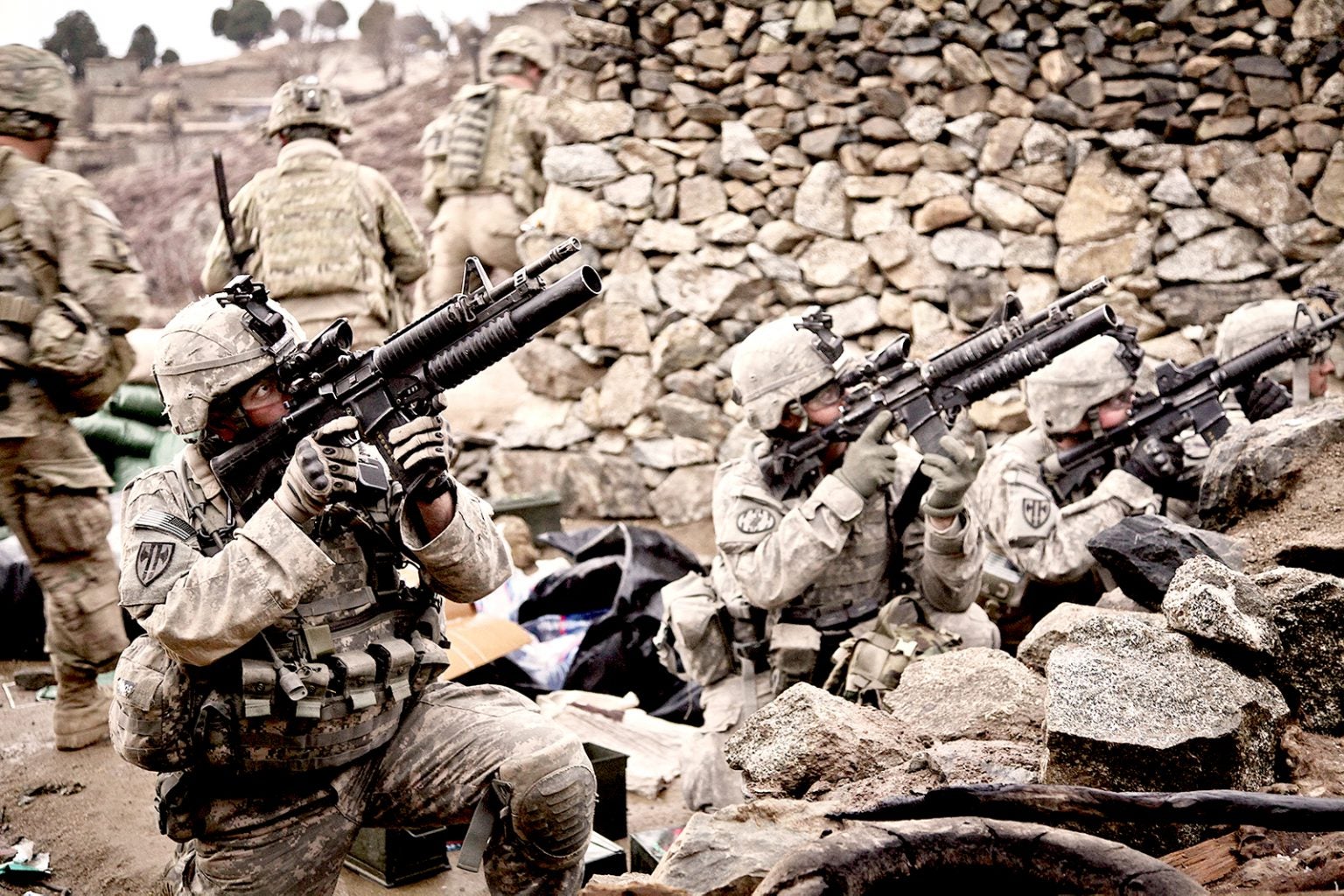 Another bullet slammed into the rocky slope beside journalist Mike Boettcher. The Taliban sniper fired again, sending another large-caliber bullet whizzing between the Americans who were scattered among the boulders. Boettcher kept his camera rolling but worried his son Carlos might have been hit. The father-and-son team was embedded with soldiers of the 101st Airborne Division, but getting good footage was now the last thing on his mind.

Eventually the paratroopers forced the sniper to displace, and Mike and Carlos Boettcher were reunited, both unscathed.

“I told you don’t leave my side! This is a damn war zone, Carlos,” Mike can be heard screaming off-camera.

When it comes to documentaries about the war in Afghanistan, Restrepo still reigns supreme. But while the award-winning documentary from Sebastian Junger and Tim Hetherington is the most acclaimed film of its kind, The Hornet’s Nest is a must-watch for anyone seeking a closer look into America’s longest war.

Mike Boettcher describes the documentary as a “real-life narrative feature.” The feeling that his film is more than a documentary comes from the added drama of Mike and Carlos’ strained relationship. Their final attempt to bond amid the war that surrounds them provides an additional storyline that unfolds like a scripted feature film.

Between 2010 and 2011, the duo embedded with three Army brigades and one Marine battalion on their deployments to Afghanistan. While the filmmakers survived their extended stay in Afghanistan, 44 members of the units they embedded with did not. The combat footage they recorded is as intense as any existing documentary, but the audio surpasses them all. The sounds of bullets snapping and whizzing overhead are so clear it’s hard to believe they weren’t created in a studio and added during editing.

While the combat footage is jarring and the Boettchers’ relationship is compelling, it’s the documentary’s ending that transforms The Hornet’s Nest from an average film to a must-watch. The Boettchers were present at the Battle of Barawala Kalay Valley: a two-day mission that devolved into nine days of heavy fighting. Before the Americans prevailed, six US soldiers were killed in action.

The entire battle unfolds in the film’s final act, concluding with an emotionally devastating battlefield memorial service. The final scene provides a rare glimpse into one of the most sacred military traditions. As the final roll call is read and the surviving soldiers fight to keep their bearings, it becomes difficult to watch. The heart-wrenching conclusion serves as an uncomfortable reminder of the steep cost of the war in Afghanistan.