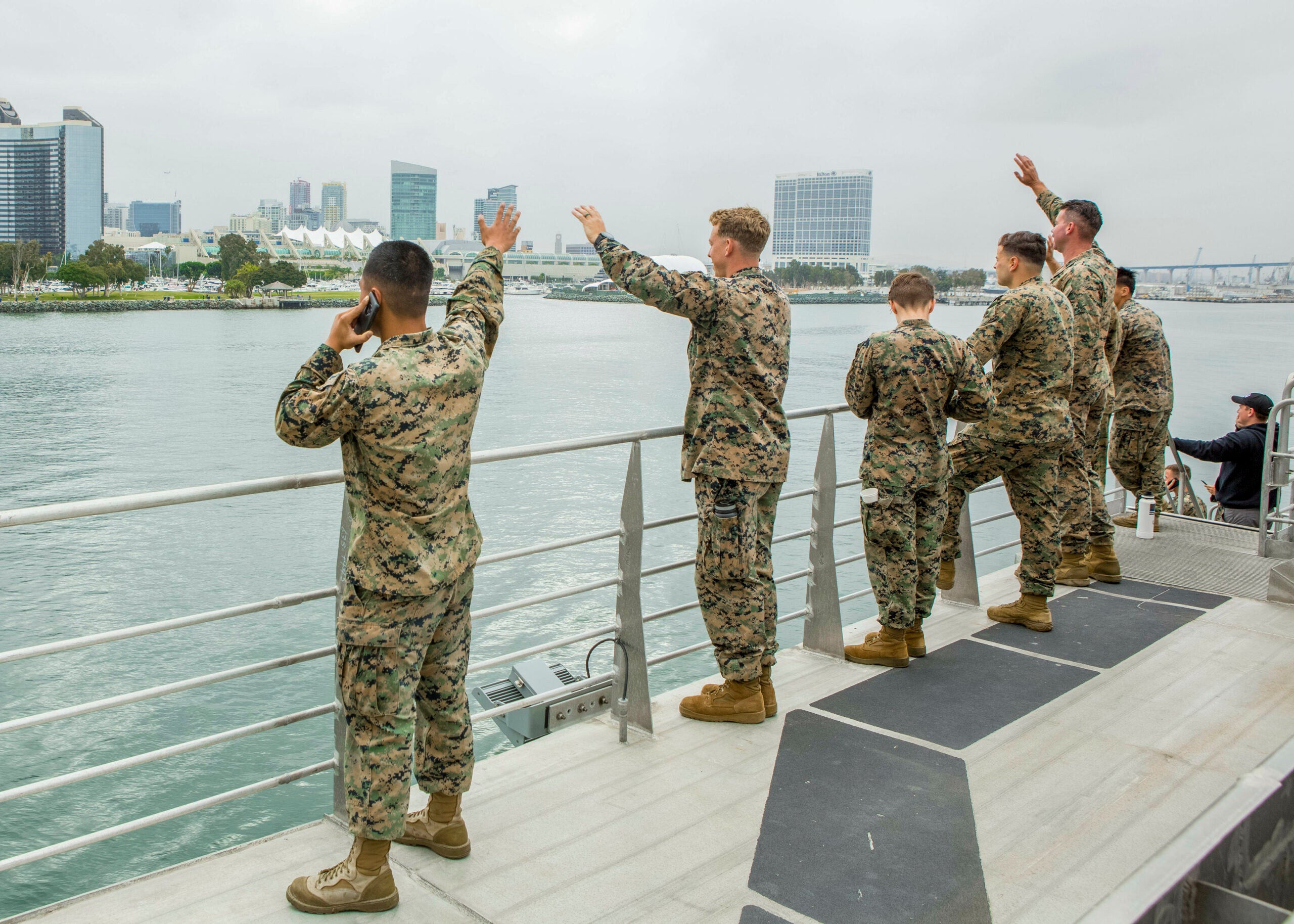 Task Force Koa Moana 21, comprised of U.S. Marines and Sailors from I Marine Expeditionary Force, partnered with the U.S. Coast Guard, is deploying to the Indo-Pacific to conduct theater security cooperation activities in the Republic of Palau from July to December 2021.

Task Force Koa Moana 21 provides a unique opportunity to enhance relationships with the Republic of Palau. TFKM 21 will conduct engineering projects on the island of Peleliu and the capital island, Babeldaob, to reaffirm the U.S. commitment to the Compacts of Free Association (COFA) and to enhance interoperability when responding to potential humanitarian assistance and disaster relief (HA/DR) operations.  Additionally, the task force stands ready to conduct key leader engagements and provide subject matter expert exchanges.

Koa Moana, which means “Ocean Warrior,” is designed to strengthen and enhance relationships between the U.S. and partner nations in the Indo-Pacific region, improve interoperability with local security establishments, and serve as a humanitarian assistance survey team afloat in support of U.S. Indo-Pacific Command strategic and operational objectives.

Task Force Koa Moana 21 has diligently planned and adhered to strict COVID-19 mitigation measures to include vaccinations, pre-deployment quarantine, screening, and testing of all Marines, Sailors, and Coast Guardsmen assigned to the task force.  The task force is implementing strict measures during the deployment as well, including screening and testing of all personnel upon arrival to the Republic of Palau.  Additionally, the task force will continuously monitor the health of all assigned service members throughout the deployment.  The health and safety of the community and of our service members are our highest priorities.