The Inaugural events start tonight. Here's how to watch. - We Are The Mighty

The Inaugural events start tonight. Here’s how to watch. 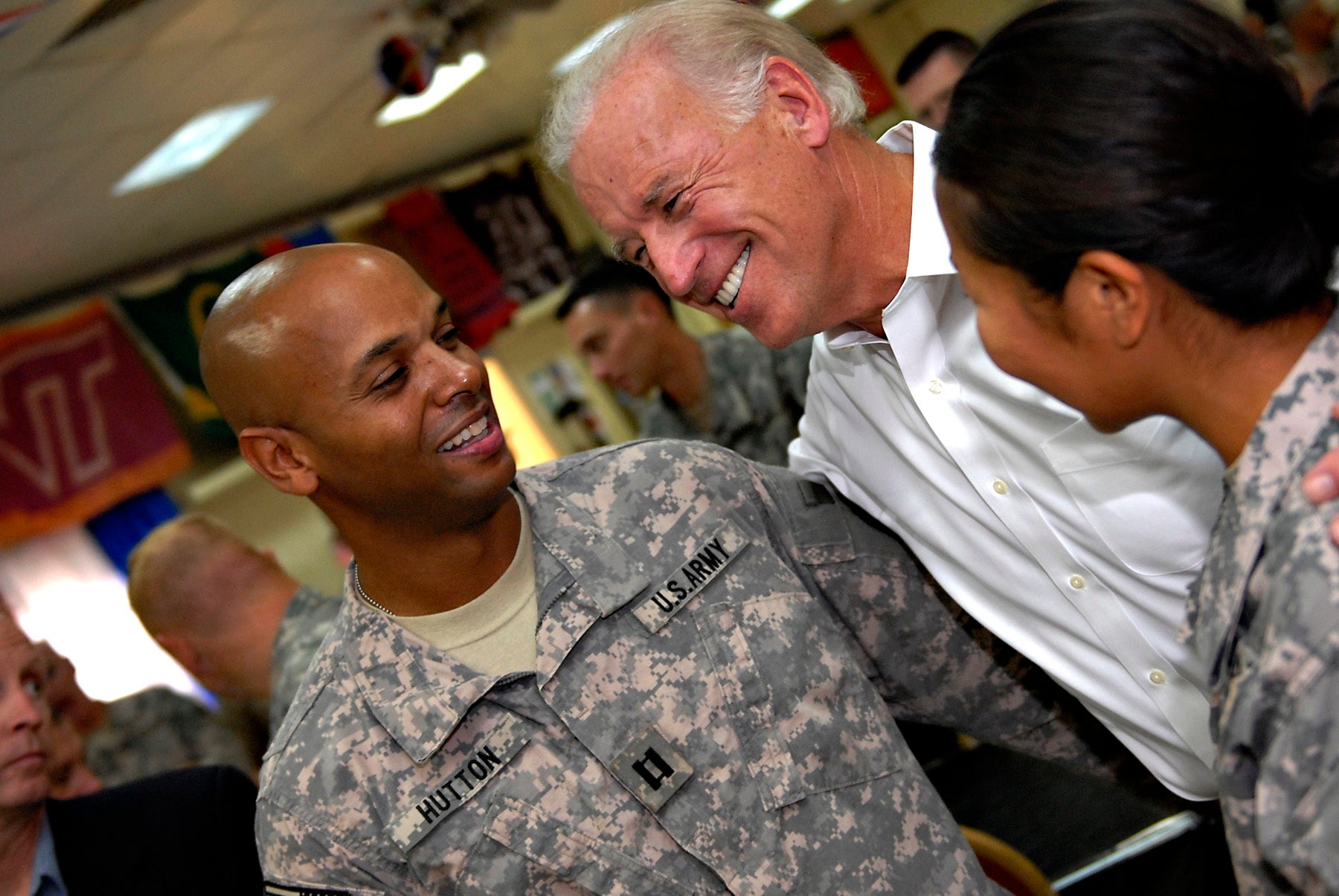 On January 20, 2021, Joseph R. Biden will be sworn in as America’s 46th president. This year will look very different due to COVID-19 restrictions.

Prior to the 20th amendment, Inauguration Day was always March 4, the anniversary of the Constitution taking effect. January 20 has been “the day” since 1933, unless it falls on a Sunday. This and some of the more modern traditions are the only things that will still be the same. The ongoing COVID-19 pandemic has continued to ravage the globe and our country. With this in mind, the majority of the inaugural events will be virtual. The Presidential Inauguration Committee has created some special events leading up to the big day. Here’s a partial list of televised events (all times listed are in eastern time).

Saturday, January 16 at 7pm there will be a virtual welcome event, American United: An Inauguration Welcome Event Celebrating America’s Changemakers, featuring musical guests and speakers to kick off the festivities. The focus will be on the country’s unsung heroes and the impacts they have made with their work. Sunday, January 17 at 8pm, the inaugural committee will have a concert titled, We the People.

Monday, January 18 is Martin Luther King, Jr. Day. The soon-to-be president has dedicated the day to service. To honor the spirit of King, it has been designated as the National Day of Service. The call to action is for Americans all over the country to engage in a day of volunteerism within their own communities and the event has been titled United We Serve. That evening at 8pm eastern, there will be a virtual event with entertainers and speakers who will celebrate the legacy of King.

Tuesday, January 19, will be a somber day; the day is dedicated to American lives lost to the COVID-19 pandemic. The committee is inviting cities and communities across the country to join in on a moment of unity and remembrance at 5:30pm, by lighting their buildings and ringing their church bells. In Washington, D.C., there will be a lighting ceremony around the Lincoln Memorial Reflecting Pool.

As in years past, Biden will be sworn in on the west side of the U.S. Capitol alongside his soon to be Vice President, Kamala Harris. The attendance at the event will be minimal, with only congressional members present in accordance with safety protocols. But all across the National Mall there will be 200,000 American flags waving in the wind, in the place of Americans who would normally be there to witness the momentous event.

Following the swearing in ceremony, the new president will make his address to the nation. The last part of this event will include the pass in review, a longstanding military tradition to reflect on the peaceful transfer of power. After that, the newly sworn in president and vice president will head to Arlington National Cemetery with their spouses to lay a wreath on the Tomb of The Unknown Soldier. They will be joined by President Barack Obama, President George W Bush, President Bill Clinton and their spouses.

Instead of the traditional parade to the White House that Americans are used to, the new president and his wife, Dr. Jill Biden, will receive a presidential escort to the White House by representatives from every military branch. There will then be a full televised virtual parade, showcasing communities and citizens from all over the country. At 8:30pm, Tom Hanks will host Celebrating America, a prime-time television event in lieu of the traditional inaugural balls. President Biden and Vice President will offer remarks as well as a host of other speakers that represent the diversity of America. After that, President Biden and Vice President Harris will go to work.

To watch all of the inauguration festivities planned for the next five days, click here. Be sure to watch the swearing in LIVE on the We Are The Mighty Facebook page.