The Iraq War is proof torture doesn’t work in interrogations 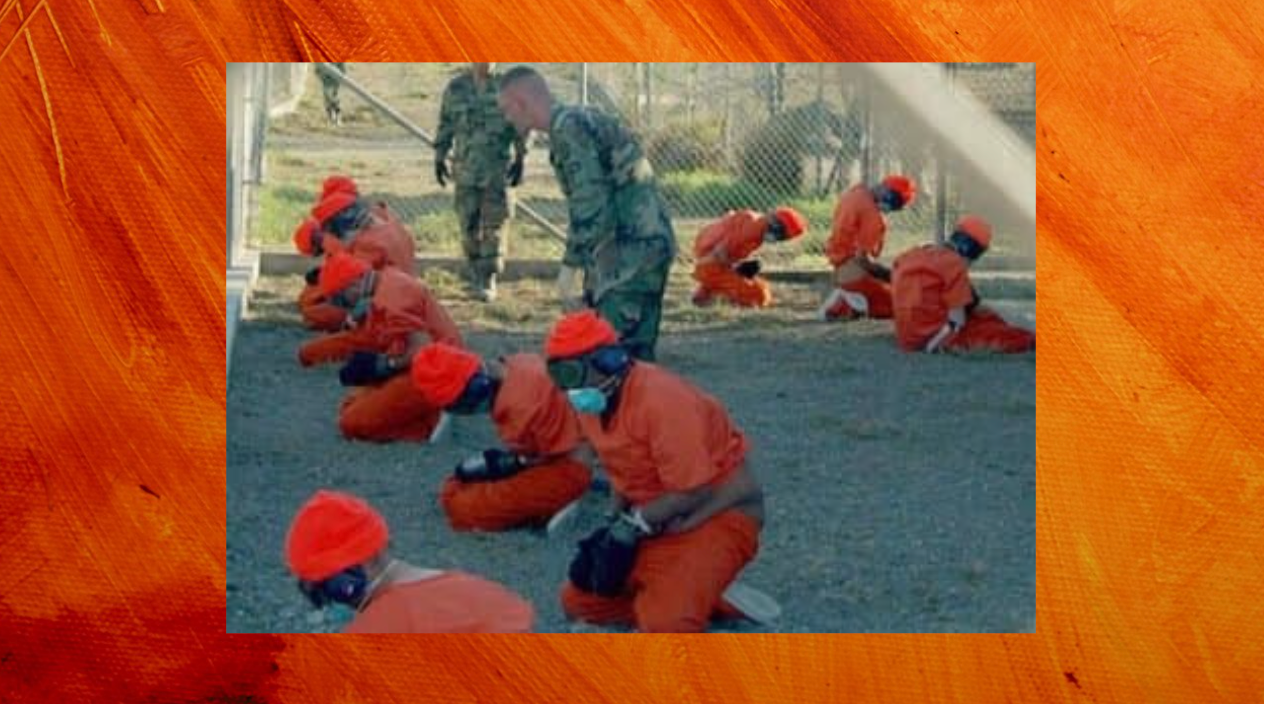 The FBI and the CIA had different approaches to interrogating terror suspects in the days after the 9/11 attacks. The FBI’s Ali Soufan was one of only a handful of agents who spoke Arabic at the time, but he had a method of developing a rapport with suspects to get information from them that proved itself time and again.

The CIA tortured suspects, often at a so-called black site in a third country, like Poland. One captured terror suspect, Abu Zubaydah, was the subject of both of these techniques, and a perfect experiment on just how effective torture was in gaining intelligence.

Zubaydah was captured in a raid in March 2002. The CIA, FBI and Pakistan Inter-Services Intelligence raided a safehouse after the U.S. paid $10 million for a tip on his whereabouts. Ali Soufan was called in to interrogate the captive — the first real high-value jihadi arrested after Sept. 11.

Although not a member of al-Qaeda, Zubaydah planned a series of attacks in Jordan and some Israeli targets. He was also close to Osama bin Laden, and so was considered a high-value target.

Abu Zubaydah was wounded in the raid on the al-Qaeda safehouse. He was taken first to a Pakistani hospital and then to another country for a long debrief. It was FBI agent Ali Soufan who started interrogating the captured militant. Zubaydah, almost immediately, gave up information and details about a plot in a NATO country.

The terrorist ended up doing another stint in the hospital for wounds related to the initial raid. Soufan was there with Zubaydah during the entire period. With their rapport established, the militant continued cooperating with the FBI. It was Zubaydah who gave up Khalid Sheikh Mohammed as the mastermind of the Sept. 11 attacks. The FBI didn’t even know KSM was a member of al-Qaeda.

Then, the CIA took over interrogating Abu Zubaydah, using a contractor who didn’t agree with Agent Soufan’s methods. Soufan was incredulous, since the contractor had never interrogated a suspect and knew nothing about Islamic extremists or al-Qaeda.

Once in the hands of the CIA, Zubaydah was put into “stress positions” (where a great amount of weight is placed on one or two muscles, leading to pain and then muscle failure) and stressful situations. Extreme temperatures, sleep deprivation and other techniques were performed on the captive. Soufan argues that stress measures and torture will only force compliance, not cooperation.

One of Zubaydah’s peers, Ibn Sheikh al-Libi, was captured by the United States in November 2001. After his capture in Afghanistan, the Libyan national was taken to another country, much like Abu Zubaydah was. Al-Libi was tortured for information. Eventually, he gave up serious “information” linking Iraqi dictator Saddam Hussein to Osama Bin Laden. He said the two were developing weapons of mass destruction to use on the United States and its western allies.

This information was included in then-Secretary of State Colin Powell’s 2003 speech to the United Nations about the urgency of a war with Iraq. Powell remarked that Iraq was creating weaponized anthrax using mobile production centers on the backs of semi-trucks. No other intelligence agency believed this was true.

The CIA believed it because they had tortured Ibn Sheikh al-Libi to say it was true. The United States invaded Iraq anyway, and found no evidence of the weapons of mass destruction or that they had ever existed. When the CIA asked al-Libi why he told them about a link between Saddam Hussein and bin Laden, the militant told them he gave up that info because he was being tortured and that’s what he knew they wanted to hear.

For eight years, the United States struggled to build a parliamentary democracy in Iraq, and would have to return once that government was threatened by the Islamic State — all because of a lie based on torture.

As long as the CIA was torturing Abu Zubaydah, he revealed no useful information. As soon as Soufan and the FBI took over the interrogation once more, Zubaydah immediately gave up actionable information.

The history of the War on Terrorism might have been entirely different if the CIA had only hired people who knew what they were doing.