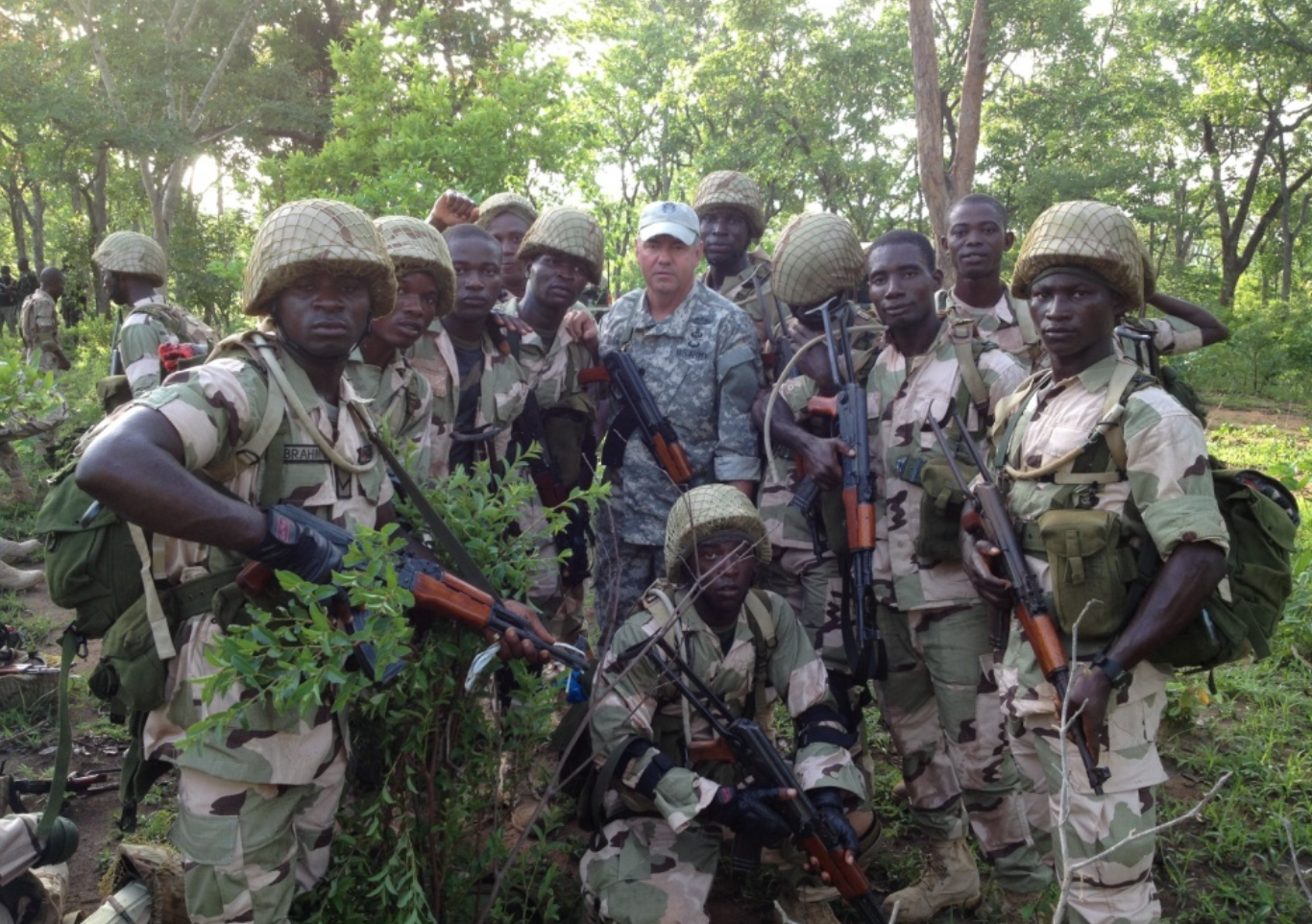 Remember a few years back when we all got excited at the idea of drug cartels going to war with Islamic extremists? El Chapo, the gritty drug kingpin, was supposedly going to kill them all for blocking his drug sales.

It was, of course, a hoax, but the idea of two of the world’s worst going to war and killing each other instead of innocent civilians, U.S. troops, or whatever ethnic or religious minority they had a problem with that day was just what we wanted to hear.

Our prayers of scumbag on scumbag crime have finally been answered. The leader of Boko Haram, the salafist jihadi terror group in Nigeria best known for kidnapping school girls is dead. And it looks like he might be dead on the orders of the Islamic State.

Abubakar Shekau, the leader of Boko Haram, a name which means “Western Education is Forbidden,” just got schooled by the bigger fish. After Boko Haram declared allegiance to the Islamic State, its followers got a new level of leadership thousands of miles away in the Middle East.

Sometime in June 2021, that leadership decided it had enough of Abubakar Shekau, apparently for the indiscriminate killing of too many believers, according to a report from the BBC. On the run from militant members of the Islamic State West African Province (ISWAP), Shekau was said to be wearing an explosive vest that he detonated himself.

Shekau was allegedly on the run from his former comrades in arms in the dense Sambisa forest of northern Nigeria when he was cornered by ISWAP fighters. Although Shekau has been reported dead before, this time it may be real.

ISWAP’s leader, Abu Musab al-Barnawi, released an audio recording saying the Boko Haram leader “killed himself instantly by detonating an explosive… Shekau preferred to be humiliated in the afterlife than getting humiliated on earth.”

Barnawi’s ISWAP broke off from Boko Haram a year after Boko Haram pledged allegiance to the Islamic State. ISIS leaders in Syria reportedly preferred ISWAP as its representative in Africa because Shekau was hard to control and was violent in a way that made ISIS cringe.

Looks like they figured it out. It reportedly took five days to track and hunt Shekau through the forests of the West African nations. He escaped once just to be recaptured, and since members of Boko Haram are either defecting to ISWAP or dibanding altogether, he had little help in his escape.