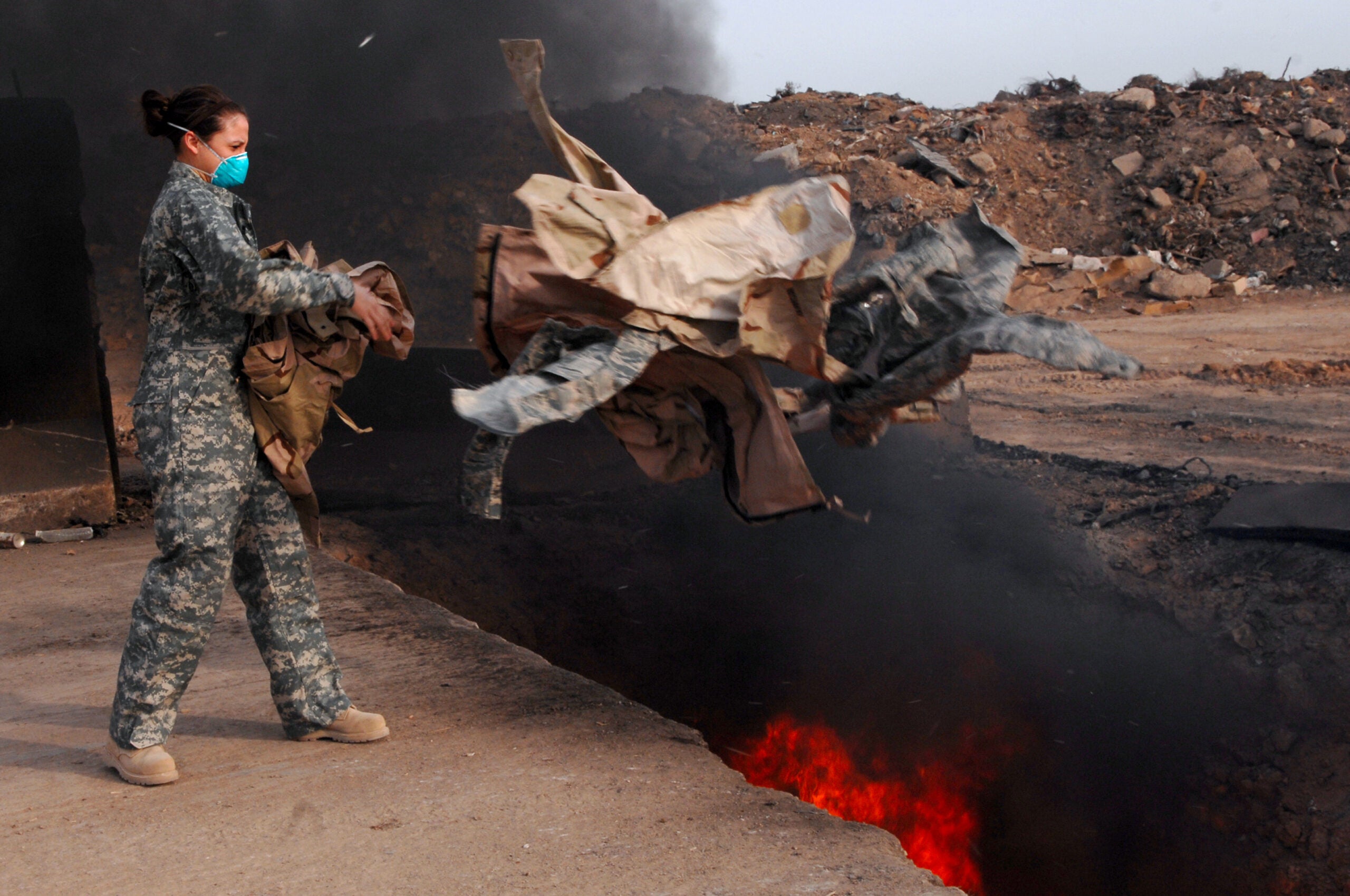 So-called “burn pits” have been used to dispose of waste material at American military bases overseas since the 1990s. They were used to keep potentially sensitive materials out of local waste dumps and to leave as small a footprint as possible when U.S. troops leave an area.

In the years since, we’ve learned the fumes created by those burning pits of various trash materials have exposed veterans to harmful, toxic substances and were potentially inhaled by everyone in the area. The veteran service organization Iraq and Afghanistan Veterans of America has dubbed the burn pits of the Middle East “the Agent Orange of our generation.”

While the Department of Veterans Affairs has yet to recognize the burn pits as the Agent Orange of the post-9/11 era of veterans, some members of Congress have decided to take up the issue for themselves, introducing what some call the most significant veterans legislation in history.

Through the VA’s Airborne Hazards and Open Burn Pit Registry, where veterans potentially exposed to burn pit toxins have registered to report their service in various affected areas, we’ve learned that an incredible 3.5 million veterans have been exposed to the toxic fumes of the burn pits. A full 89% of those who reported exposure have reported ongoing symptoms as a result of that exposure. That number only grows as more veterans register.

Worst of all, the burn pits are still in use in deployed facilities around the world. The VA currently requires veterans to prove their symptoms are a result of toxic exposure. Agent Orange exposure has a number of “presumptive” conditions of exposure, such as respiratory cancer, Hodgkin’s Disease and Parkinson’s-like symptoms. Any one of these symptoms is automatically recognized by the VA as a result of Agent Orange and is immediately service-connected.

There are currently no presumptive symptoms of burn pit exposure – nor is there any way for many veterans to prove their symptoms are a result.

In March 2021, the Senate introduced the Comprehensive and Overdue Support for Troops (COST) of War Act, which would force the VA to recognize 11 presumptive conditions for veterans suffering from burn pit exposure. It would apply immediately to veterans of all eras. It would also add hypertension to the VA’s Agent Orange exposure list.

Instead of forcing veterans to prove their conditions are a result of burn pit fumes, the COST of War Act would put the onus on the Department of Veterans Affairs, making the federal government responsible for reviewing veteran records for toxic substance exposure.

The bill will also establish a transparent system for determining which cases have their causes in the burn pits, and increasing training requirements and funding for Veterans Affairs health care and disability claims processing.

The act was also introduced into the House of Representatives on July 1, 2021, and despite a hefty $1 trillion price tag, is expected to pass through both houses of Congress.