These are the top 10 military photos of the week 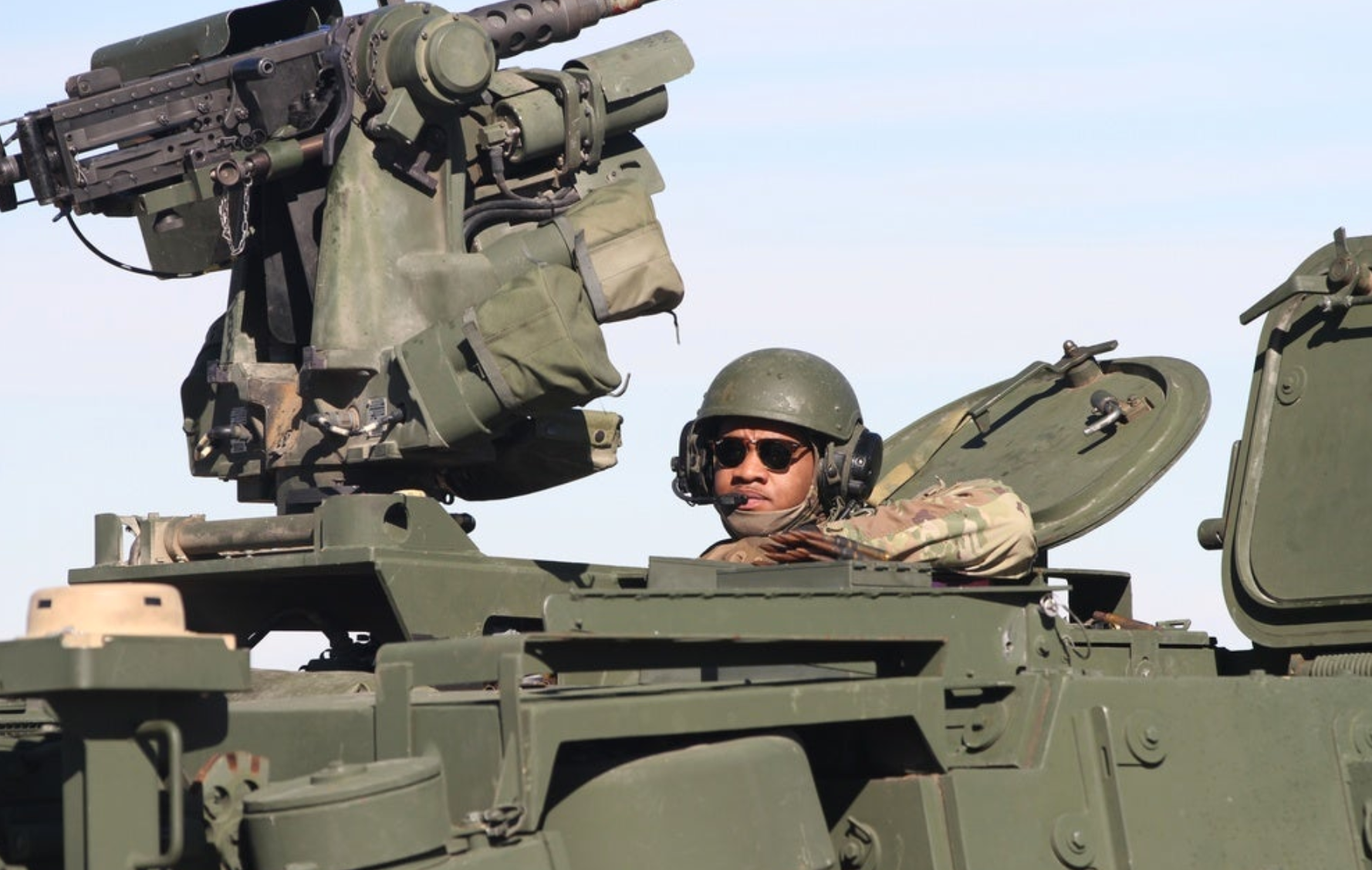 Each week, we bring you some of the best images of the military at work. See someone you know? Tag them and share this!

2. Four-legged fighters: Day in the life of Little Rock MWDs

3. II MIG’s Marine of the Quarter

Servicemembers from the U.S. Army, U.S. Air Force and the U.S. Navy gather for a class photo at the end of Joint Combat Assessment Team training Phase I at Fort Rucker, AL, January 26, 2022. The Joint Combat Assessment Team students get a first-hand look at aircraft that were damaged in the past, learn how different munitions react once contact is made with the aircraft.

Sgt. 1st Class Ryan O’Rourke of the U.S. Army Parachute Team lands his parachute for a training jump in Homestead, Florida on 26 Jan. 2022. USAPT is conducting their annual certification cycle for their upcoming show season.

Lt. Cmdr. Beth-Ann Martin, right, poses for a photo with her husband after receiving the first Capt. Ott Award for Amphibious Warfare Excellence at Expeditionary Warfare Training Group Atlantic (EWTGLANT), Jan 26, 2022. EWTGLANT conducts world-class expeditionary warrior training and instruction in the doctrine, tactics, and techniques of naval expeditionary warfare with a focus on amphibious operations, in order to support operational commanders in maintaining forces ready to project military power from the sea.

Looking for more great photos of our military at work? Check out what’s new on our homepage!