These are the troops competing in the 2022 Beijing Winter Olympics 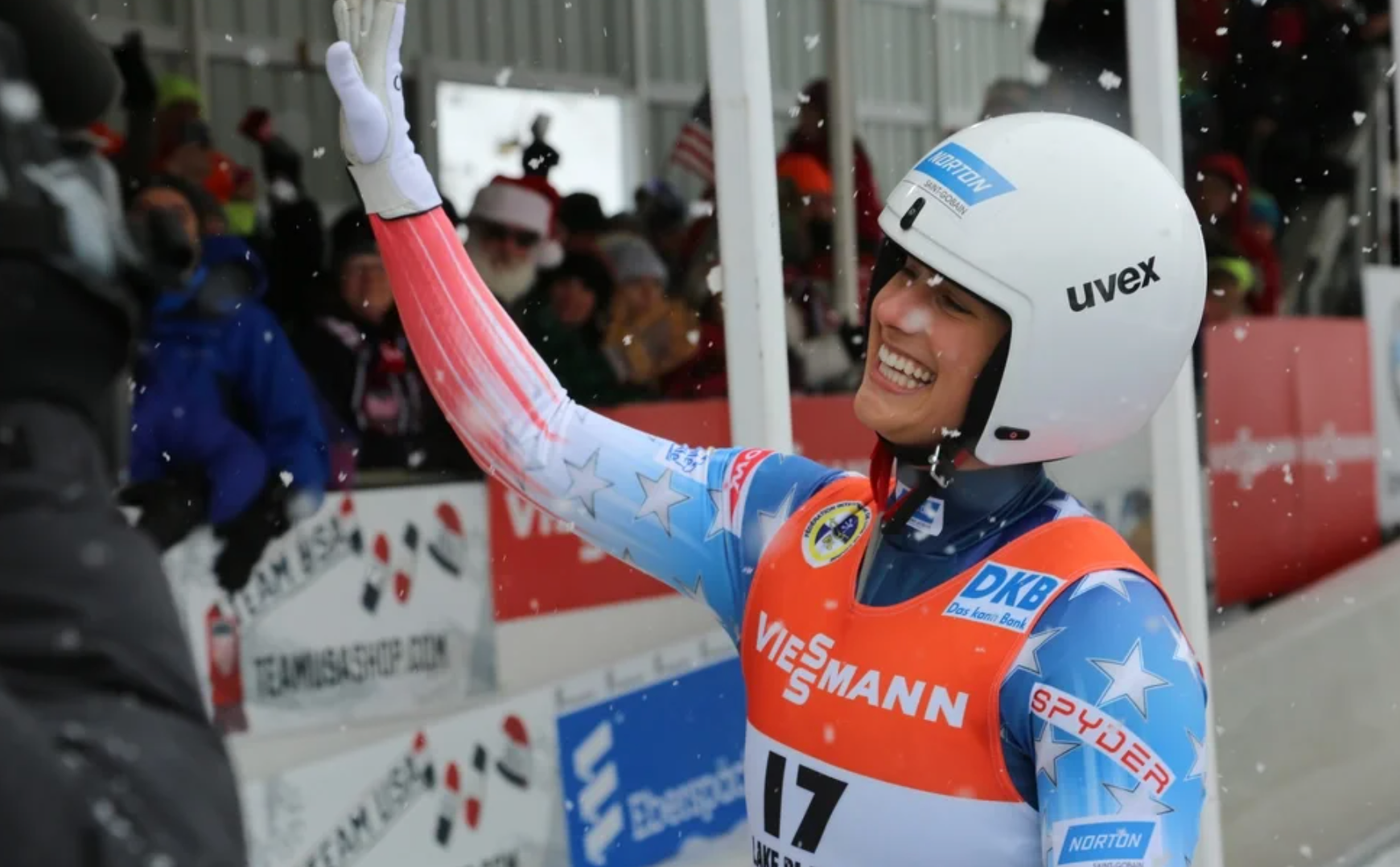 Emily Sweeney overcame her injuries to return to the Olympics (U.S. Army).

The 2022 Beijing Winter Olympics officially began on February 2, 2022 with the opening ceremony scheduled for February 4. Although the United States elected not to send an official diplomatic delegation to the games in protest to the “ongoing genocide and crimes against humanity in Xinjiang,” 225 American athletes are competing for the nation. Among them are ten service members.

Four soldiers from the Vermont National Guard are at the 2022 Winter Olympics, all for the biathlon event. Specs. Leif Nordgren and Sean Doherty are both on their third Olympics having competed in 2014 and 2018. Competing in the women’s biathlon is Sgt. Deedra Irwin. Spec. Vaclav Cervenka will be ready to step up in case another member of Team USA has to withdraw from the event.

From the Utah National Guard, Specs. Benjamin Loomis and Jasper Good are both competing in the Nordic combined event. Both soldier athletes are motor transport operators.

The only Air Force representative on Team USA in Beijing is cyber security specialist Airman 1st Class Kelly Curtis who will be competing in the skeleton sledding event. The high-speed sport was previously considered too dangerous and only returned to the Olympics in 2002.

The 2022 Olympics is also a comeback for military policewoman Sgt. Emily Sweeney. The luge competitor broke her back, neck, and finger at the 2018 Winter Olympics during a crash on her final run. Undeterred, Sweeney is going for gold in Beijing.

Along with the 10 athletes, four of Team USA’s coaches are also service members. Army Staff Sgt. Shawna Rohbock is the women’s assistant bobsled coach. Virginia National Guard Capt. Michael Kohn is the men’s bobsled coach. He is joined on the coaching staff by Lt. Col. Garrett Hines and Sgt. Justin Olsen. There are no Olympics representatives in 2022 from the Navy, Marine Corps, or Space Force.