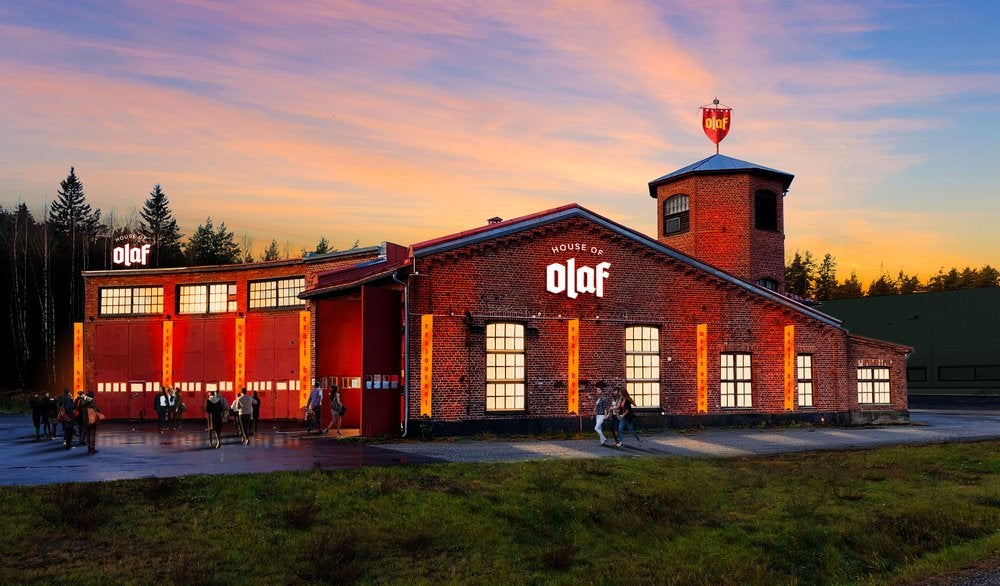 You can tell a lot about a country by taking a look at its drink selection. In the case of Finland, the country’s latest brew is a clear indicator of the population’s support for NATO membership.

Made by Olaf Brewing in Savonlinna, Finland, OTAN Olutta references the French variation of NATO, Organisation du traité de l’Atlantique nord. The can’s art depicts a knight wearing armor that bears the NATO compass rose against the organization’s iconic blue color. Naturally, the knight is also holding a frothy mug. Notably, “otan olutta” is Finnish for “I’ll have a beer.”

The NATO-themed beer is Olaf Brewing’s first foray into politics. “In the past we haven’t taken much of a stand in political affairs. Now, however, the majority of Finns are behind the NATO decision,” CEO Petteri Vänttinen told Finnish Broadcasting Company Yle. “That’s why we dared to take such a step, and it didn’t really require a lot of daring, we just decided to do it. We wouldn’t have done it if we didn’t think it was good for Finland and Finland’s security.”

The brewery’s location in Savonlinna is also significant. Situated in the country’s southeast, the town was bombed by the Soviets during WWII. Vänttinen noted that his grandmother still remembers what it was like when bombs fell in the city center. “We hope that after the NATO decision, such events will never have to be seen again in Savonlinna or Finland,” Vänttinen said. His fellow Finns have shown support as well with shopkeepers and restaurants calling constantly requesting deliveries of OTAN Olutta since the beer was announced.