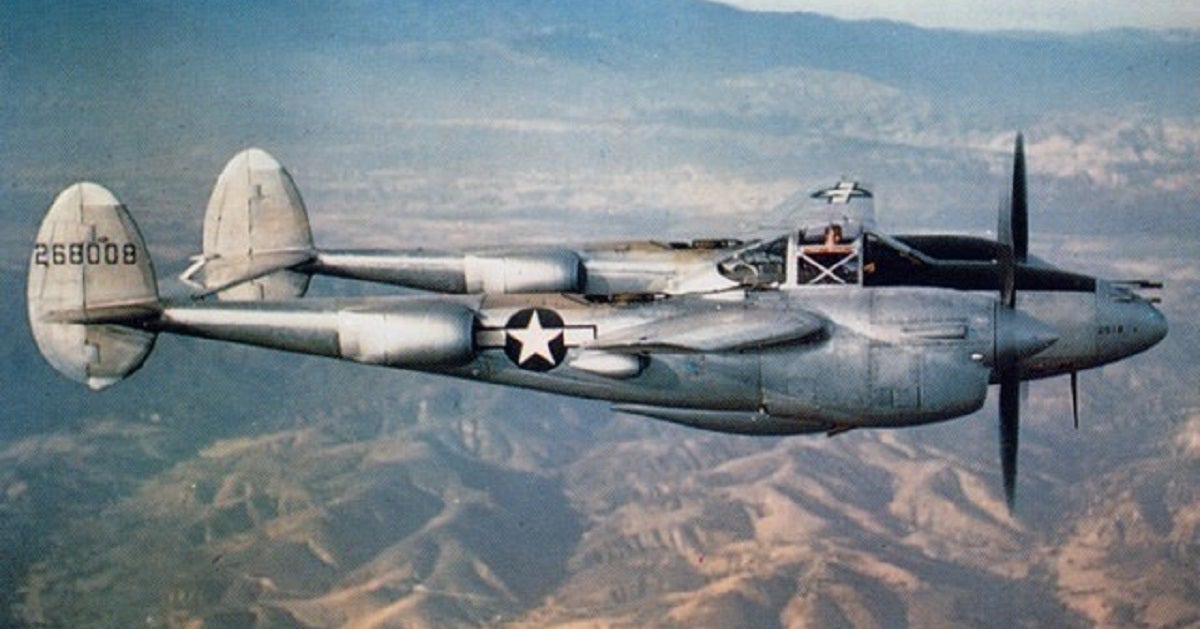 The P-38 Lighting was a superb long-range fighter in all theaters of the war. The plane is best known for the “Zero Dark Thirty” operation of the Pacific Theater – the shoot-down of Admiral Isoroku Yamamoto by Capt. Tom Lanphier.

But the P-38 didn’t get there right away.

In fact, given its ground-breaking design, it was going through a lot of teething problems.

According to AcePilots.com, one of the biggest problems was compressibility. The P-38 was one of the first planes to deal with it due to its high speed (up to 420 miles per hour), especially when they dove.

What would happen is a shock wave of compressed air would form, keeping the plane’s elevators from working. The P-38s would be caught in a dive, and unable to pull out until they got to lower altitudes.

As a result, German fighters knew that diving was a way to escape. One pilot who had a close call was Air Force legend Robin Olds, who described his incident in an episode of “Dogfights.”

After a lot of work, Lockheed designed some flaps that would help address the issue by changing the airflow enough so the elevators would be able to function.

A number of kits were put together to be installed on P-38s in the field, but those destined to go to England never got there, hamstringing the P-38s there.

A Royal Air Force pilot mistook the United States Army Air Force Douglas C-54 Skymaster cargo plane carrying the kits for a Luftwaffe Fw 200 Condor maritime patrol plane. Given the Condor’s reputation, they were prime targets. The C-54 was shot down, and the kits were lost.

As a result, the P-38s went into combat unable to pursue a German fighter diving to escape the “Fork Tailed Devil” and fight another day.