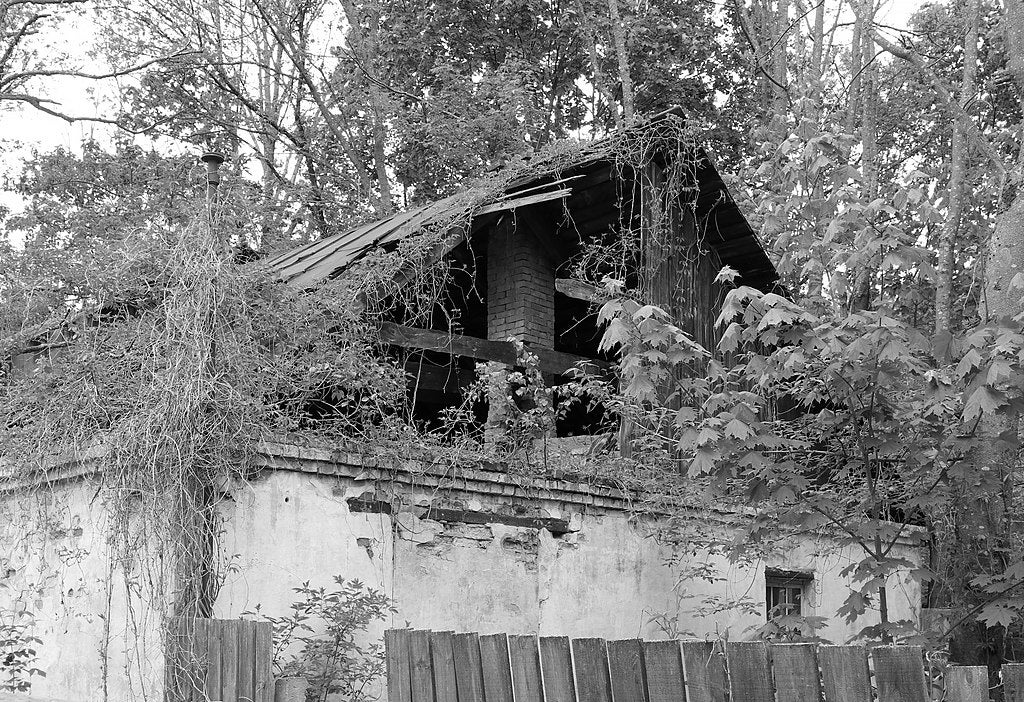 Five months ago Putin’s invasion of Ukraine involved the capture of the 1986 nuclear disaster site at Chernobyl. Originally, Putin’s troops intended to utilize Chernobyl as a nuclear shield knowing that counter attacks at the site would spark another nuclear disaster reminiscent to the one during the Cold War. However, the initial wave of troops arrived unaware and ignorant of the invisible dangers all around them. Now, Putin’s army has captured the Zaporizhzhia nuclear power plant in an attempt to utilize it how it intended to use Chernobyl: as a nuclear shield against counter batteries by holding Europe hostage. What happened to the soldiers? Why is the Russian media silent on their health? What horrors could the captured Ukrainian national guards be subjected to?

Radiation sickness is also known as Acute Radiation Syndrome. According to the CDC ARS brochure for Physicians, radiation sickness is from expose to highly contaminated areas and reference the symptoms experienced by Hiroshima, Nagasaki, and the Chernobyl disaster as the best examples of the worst possible outcomes.

“Acute Radiation Syndrome (ARS) (sometimes known as radiation toxicity or radiation sickness) is an acute illness caused by irradiation of the entire body (or most of the body) by a high dose of penetrating radiation in a very short period of time (usually a matter of minutes). The major cause of this syndrome is depletion of immature parenchymal stem cells in specific tissues.”

By observing these side by side comparisons of the timelines and severity of radiation, we may estimate how the radiation has affected the enemy Russians and captured Ukrainian soldiers by comparing the exposure to the first responders of the initial disaster. Below is an abridged version of the disaster timeline compared to Putin’s illegal occupation of the area.

Reactor No. 4 explodes spewing radiation and graphite into the air.

First responders arrive at the scene with no protective gear and battle the reactor fire.

First responders are able to put out the reactor fire.

An undated drone footage released by the Defense of Ukraine twitter account reveals trenches dug in the Red Forest by Russian troops during their occupation on 6, April 2022.

The last of the Russian troops retreat from the site. Russian officials deny symptoms of ARS in troops operating in the area.

Immediately one can see that exact dates the Russians occupied Chernobyl are vague due to the Russian suppression of information regarding their operations there. The effects of a few hours of the 1986 incident started almost immediately. Comparatively, the 2022 irradiated dust kicked up from heavy machinery during the occupation has spread the danger to a now unknown severity at unknown locations. Scientists continue to discover new, blatant disregard of dangerous radiation by Russian commanders as their troops filled their lungs with radioactive dust. The 1986 firefighters were exposed for just a few hours and had life-long consequences. Putin’s troops lived inside fighting holes oozing with invisible toxins.

It is unknown how the troops that captured Chernobyl are doing. The Kremlin is cracking down on independent sources leaking information outside of Russia. The Russian Department of Defense denies ARS symptoms in its troops. However, anyone who has seen a Chernobyl documentary or the powerful mini-series “Chernobyl” knows that there is little hope for unprotected, exposed individuals. The greatest parallel is that both the 2022 Russian soldiers and the 1986 first responders were unaware of what they were walking into.

When a government fails to learn from its mistakes, it will surely repeat itself again. Unfortunately for the families of the afflicted, the Russian government will likely offer no solace in the the form of confirming the names of those who perished in the most unnecessary way. In order for Russia to continue the war with positive attention domestically, they cannot admit that they have committed mistakes and that is why we may never know the true scope of the damage. The only thing that is certain is that those troops tracked all of that contaminated material home when they looted the buildings surrounding the power plant.