This museum lets you climb all over (most of) their tanks 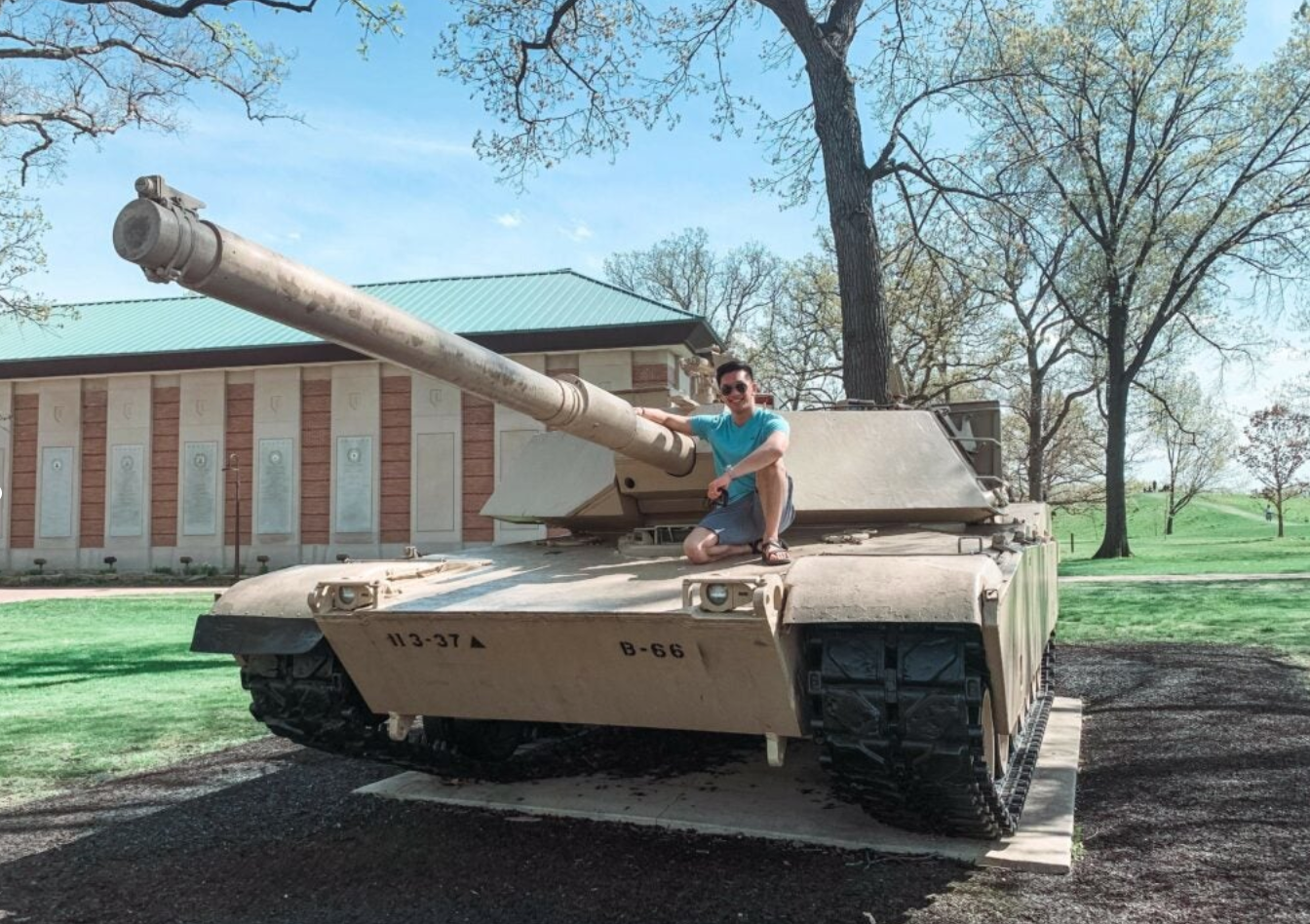 Museums are great places to learn about history. Exhibits and displays bring the past to life and can transport visitors back in time. The First Division Museum at Cantigny Park in Wheaton, Illinois, near Chicago does this for the division’s history. It also has a dozen tanks on outdoor display, and yes, you can climb all over them.

The first sight that museum visitors see is the expansive tank park. On display are First Infantry Division tanks ranging from the WWI-era M1917 Light Tank to the modern M1 Abrams main battle tank. The park is even home to the only surviving T26E4 Pershing experimental tank, of which only 25 were ever produced. As mentioned previously, all the tanks in the tank park are free to be climbed on, including the Pershing. The museum even installed the tanks on bouncy compressed rubber mulch so that guests can easily jump down from them.

Once guests have climbed on the tanks in the tank park, the museum offers an in-depth history of the First Division’s wars. The museum’s two wings are called First in War and Duty First. The former goes through the division’s history in WWI, WWII, and Vietnam while the latter details modern missions like counterinsurgency, deterrence, military assistance, and peacekeeping. Guests will be transported to the trenches outside of Cantigny, Omaha Beach at Normandy, the forests of Bastogne, and the jungles of Vietnam.

Aside from the museum, Cantigny Park offers visitors gardens, playgrounds, and plenty of well-maintained open space to enjoy. There’s even a golf course on site. Aside from tee time, the park’s $5 parking fee gets you access to all that it has to offer. However, Armed Forces Day, Constitution Day, Veterans Day, and the first Wednesday of every month are free days at Cantigny Park. Due to COVID-19, timed reservations for the museum are required for entry. Veterans, active duty, reserve, and National Guard members are eligible for the Honor Club at no charge. Upon verification of service, Honor Club members enjoy complimentary parking, a 10% discount at restaurants and shops, and discounted golf rates.

Colonel McCormick believed in fostering communities of educated, informed, and engaged citizens. Cantigny Park and the First Division Museum are the embodiment of this belief. If you’re ever in the area, it’s well worth your time, even if you just want to climb on some tanks.