Today in military history: Birth of the Naval Academy - We Are The Mighty

Today in military history: Birth of the Naval Academy 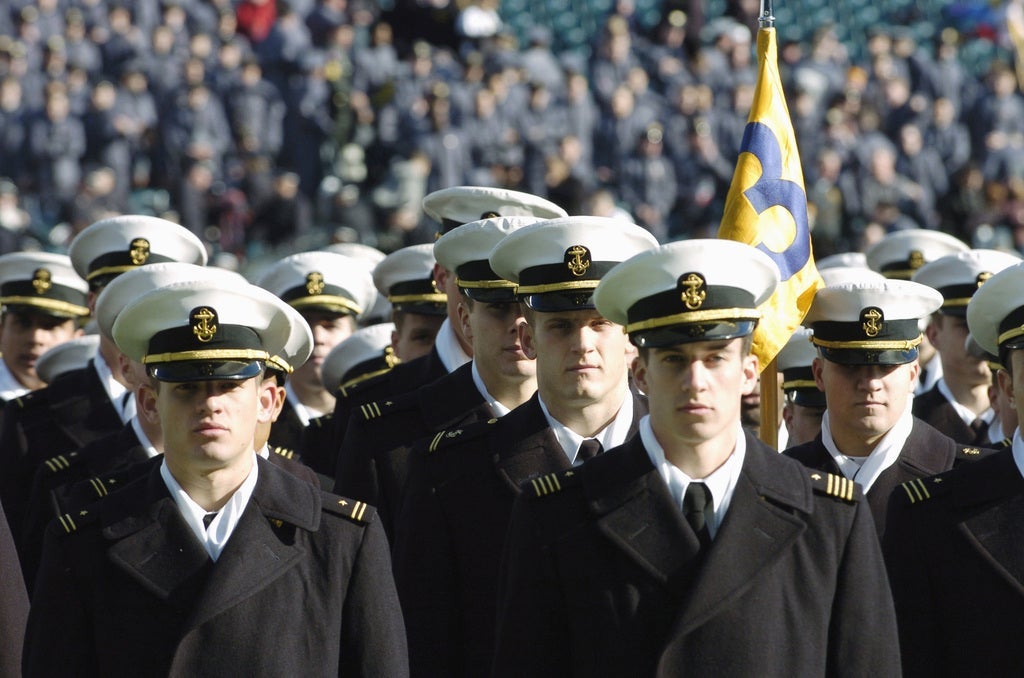 On Oct. 10, 1845, the United States Naval Academy was established in Annapolis, Maryland.

The United States Navy was created during the American Revolution to match the mighty Royal naval forces. But after an infamous mutiny aboard the American Brig Somers, the U.S. acted on the need for what President John Quincy Adams called “the formation of scientific and accomplished officers.”

The Naval School was established with a class of 50 midshipmen and 7 professors, who taught mathematics and navigation, gunnery and steam, chemistry, English, natural philosophy, and French.

Competition to get into the Academy is fierce – and it doesn’t end at Admission. Getting accepted into the Naval Academy is tough, which makes for an extra-competitive environment inside the Academy.

Freshmen at the Naval Academy have it especially rough. They start in late June, but not with regular classes. Instead, it’s just 50 days of hard training. The Naval Academy also has some pretty strict rules around academic success. Any student who falls below a 2.0 GPA their first semester of the year spends the second semester on punishment. These are among the many military traditions carried out at the academy.