Today in military history: George Washington protests taxation without representation - We Are The Mighty 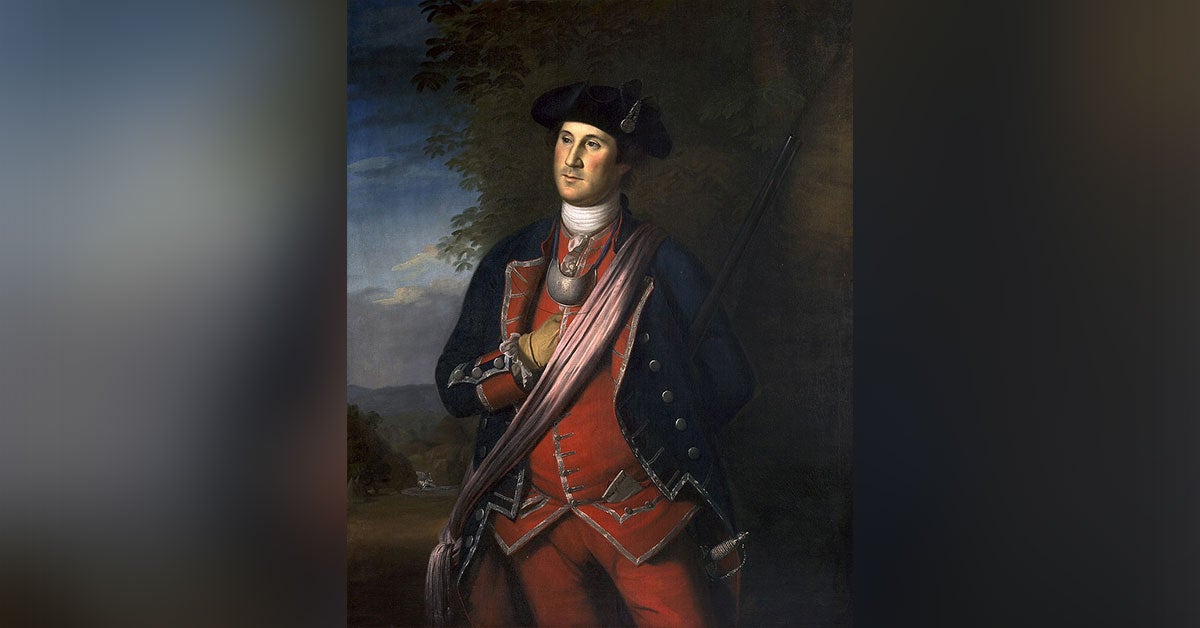 On May 17, 1769, George Washington brought a list of resolutions to the Virginia colony legislature, subverting British taxation without representation. This act of protest would eventually lead to the armed uprising of the American Revolution.

Voicing frustration felt by many colonists at the time, George Washington brought a stack of retaliatory measures to the floor of the Virginia legislature. Largely in response to the Townshend Acts of 1767, a series of laws passed by the British government on the American colonies that placed new taxes on imports such as paper, paint, lead, glass, and tea. As the colonists had no representation in parliament, these restrictions began to chafe at the colonies.

George Washington’s “non-importation resolutions,” drafted by George Mason, proposed that Virginians should minimize their use of any of the imported goods in an attempt to force Great Britain to rethink the taxes.

The royal governor dissolved the Virginia legislature but Washington and the other representatives simply went to the house of Alexander Hayes and passed the resolution there on May 18.

While the resolution itself was mainly symbolic, other colonies followed with their own resolutions to show solidarity with Massachusetts, where violent protests against the Townshend Acts had led to a British military occupation of Boston beginning in 1768.

The sentiment against taxation without representation would later snowball into physical protests such as the Boston Tea Party. Finally, tensions came to a boiling point and the first shots of the Revolution were fired at Lexington and Concord in 1775.

Featured Image: The earliest authenticated portrait of George Washington shows him wearing his colonel’s uniform of the Virginia Regiment from the French and Indian War. The portrait was painted about 12 years after Washington’s service in that war, and several years before he would re-enter military service in the American Revolution. Oil on canvas by Charles Willson Peale.