Today in military history: The M16 comes under fire in Vietnam - We Are The Mighty

Today in military history: The M16 comes under fire in Vietnam 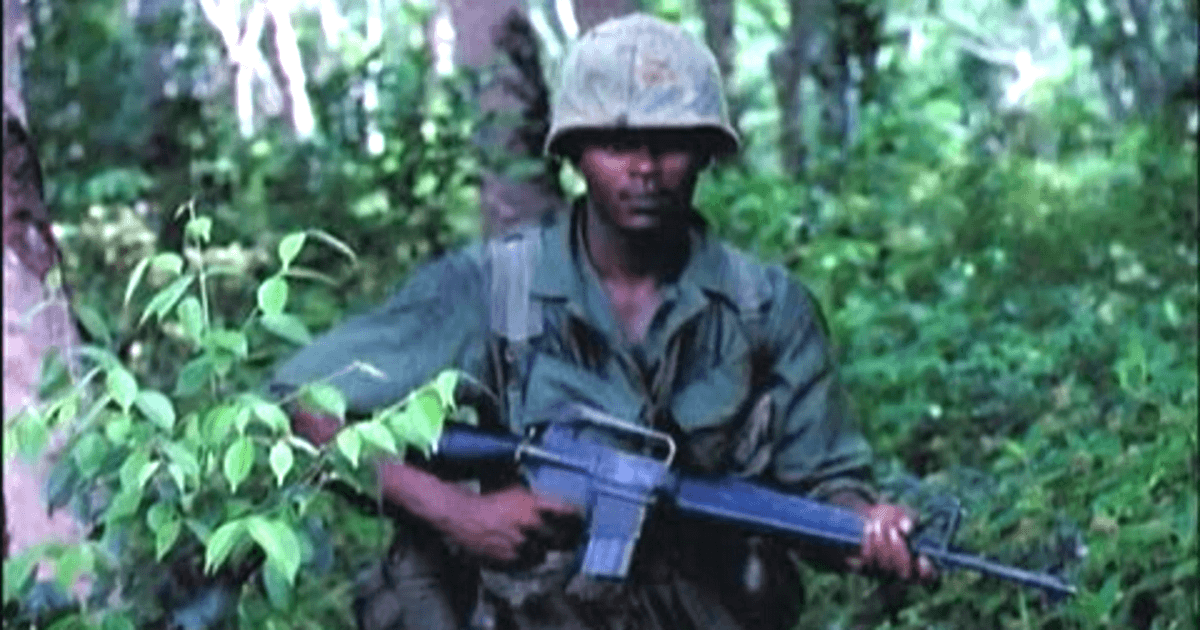 The Army began to issue M16s to infantry units in 1965, but the rifle routinely failed when troops needed it most. The crisis gained national attention when Congressman James J. Howard went to the floor of the House of Representatives to read a letter from a Marine in Vietnam.

The letter claimed that many of the casualties suffered during the Battle of Hill 881 were due to malfunctions of the M16 rifle.

The resulting controversy spurred a Congressional investigation. The Army soon found many of the rifles were delivered without cleaning kits and that soldiers and Marines were told that the rifle was “self-cleaning.” The rifle had also received new powder in its 5.56mm cartridges that also caused problems.

Troops hated the M16 so much, they started calling it the Mattel 16 “because it was made of plastic,” said Marine veteran Jim Wodecki. “At that time it was a piece of garbage.”

“We hated it,” added Marine veteran John Culbertson. “Because if it got any grime or corruption or dirt in it, which you always get in any rifle out in the field, it’s going to malfunction.”

The troops started using cleaning kits from other weapons to unjam their rifles.

“The shells ruptured in the chambers and the only way to get the shell out was to put a cleaning rod in it,” said Wodecki. “So you can imagine in a firefight trying to clean your weapon after two or three rounds. It was a nightmare for Marines at the time.

The M16A1 fixed the problems with a chrome-plated chamber among other improvements. The new rifles were even shipped with a comic-book style manual by legendary graphic novelist Will Eisner.

The improved model proved incredibly reliable, and the M16A4 is in service with our troops today.