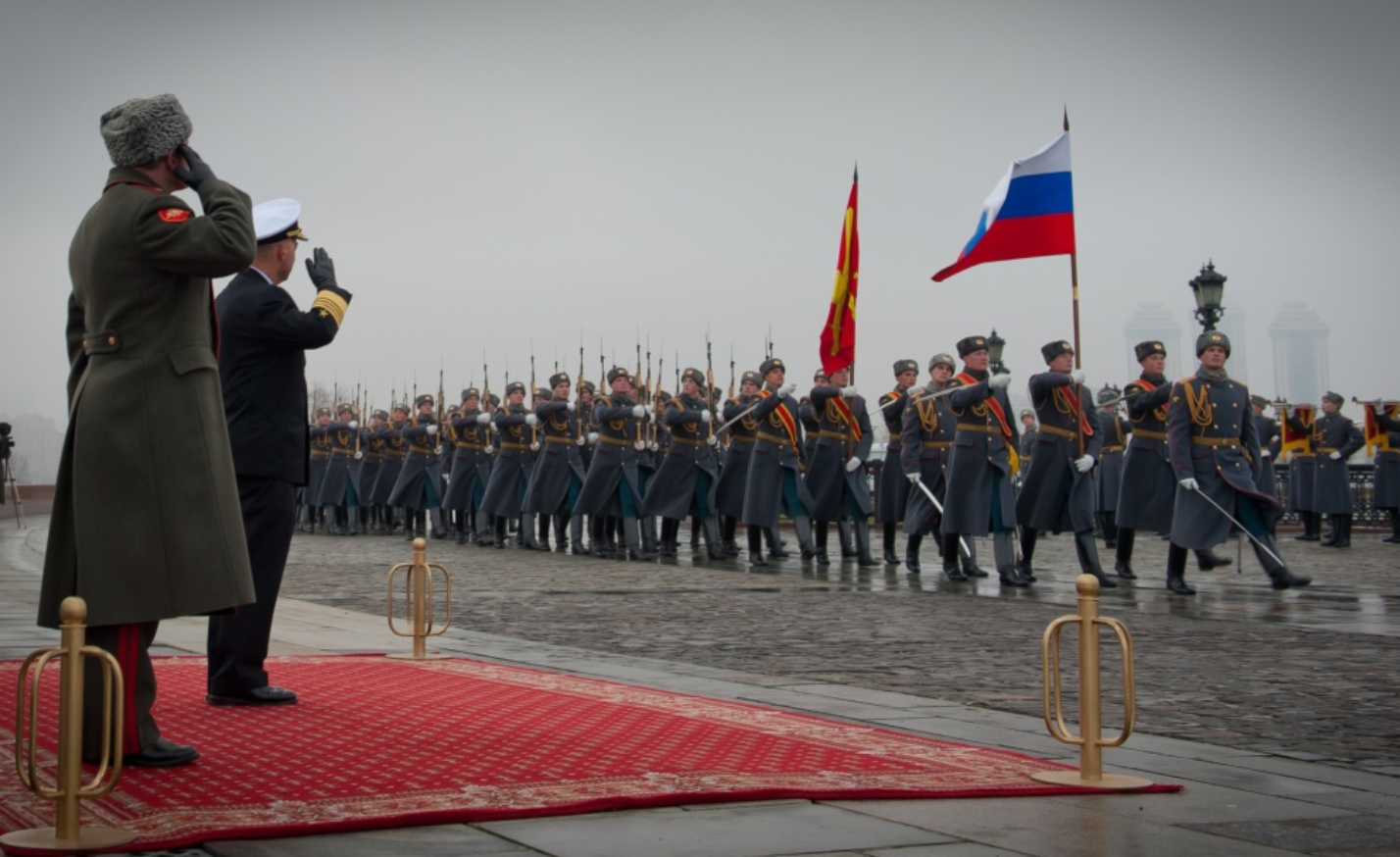 Retired Adm. James Stavridis commands respect from both sides of the political aisle in the United States. The former four-star admiral with 37 years of service was considered for the office of vice president for Hillary Clinton’s 2016 campaign, and to be President Donald Trump’s Secretary of State.

On top of that, the list of Stavridis’ awards and honors, both during and after his time in the military, might be a mile long. He even jumped from one-star admiral to three-star admiral. He retired from the Navy in 2013 as the Supreme Allied Commander in Europe.

So when he says the United States and Russia are running headlong into a potential all-out war, people listen.

Stavridis penned an opinion piece for Bloomberg in May 2021 saying the Black Sea would be Russian President Vladimir Putin’s next provocation – and that the area is a potential powder keg just waiting to explode.

That is, depending on how the United States and NATO would respond to a seaborne invasion of Ukraine, one potentially designed to link the Crimean Peninsula to greater Russia. Right now, the two are separated by Ukrainian territory.

But an attack from the sea is the most likely next move for Russia.

Despite the removal of 10,000 or more Russian troops from its border with Ukraine, the retired admiral says there’s no reason to believe the crisis in Crimea is over.

With the Russian military already extending itself in so many areas, such as rebuilding Syria, aiding rebels in Ukraine, and militarizing space, that the cheapest means for Russia to flex its power would be a consolidation of naval power in the Black Sea.

The sea is surrounded by Russian allies and NATO members alike, and  is full of potential sources of energy, chiefly oil and gas deposits.

Russia has already committed a number of provocations, including the capture of three Ukrainian military vessels and cutting off the Crimean Peninsula to foreign ships. He says any Russian military moves would include a mixture of tactics like those seen in the Russian annexation of the Crimea in 2014, cyber attacks, special operations and fast conventional attacks.

“No doubt,” Stavridis writes, “Putin has a maritime version of this playbook.”

He says fast patrol boats, cruise missile attacks, seaborne helicopters carrying special forces units, submarines, cyberattacks, and amphibious assaults are all tactics that would be used in the event of a Russian invasion of Ukraine from the Black Sea. Worst of all, NATO would not be able to respond fast enough.

Ukraine’s navy would be neutralized, Russia would control the northern part of the Black Sea, and Ukrainian land forces would be cut off from resupply. The U.S. and NATO could object to the seizure of territory, but it would do no good. Ukraine is not a member of the alliance.

Stavridis asserts that if Putin is determined to join his ill-gotten gains (Crimea) with the rest of Russia, an attack by sea is the most likely way. Since the United States and NATO have few, if any assets to assist Ukraine, the likelihood of success for Russia is high.

The best, and maybe only means of preventing that outcome would be the willingness of Ukraine’s western allies to commit to war to keep Russia out of Ukraine.