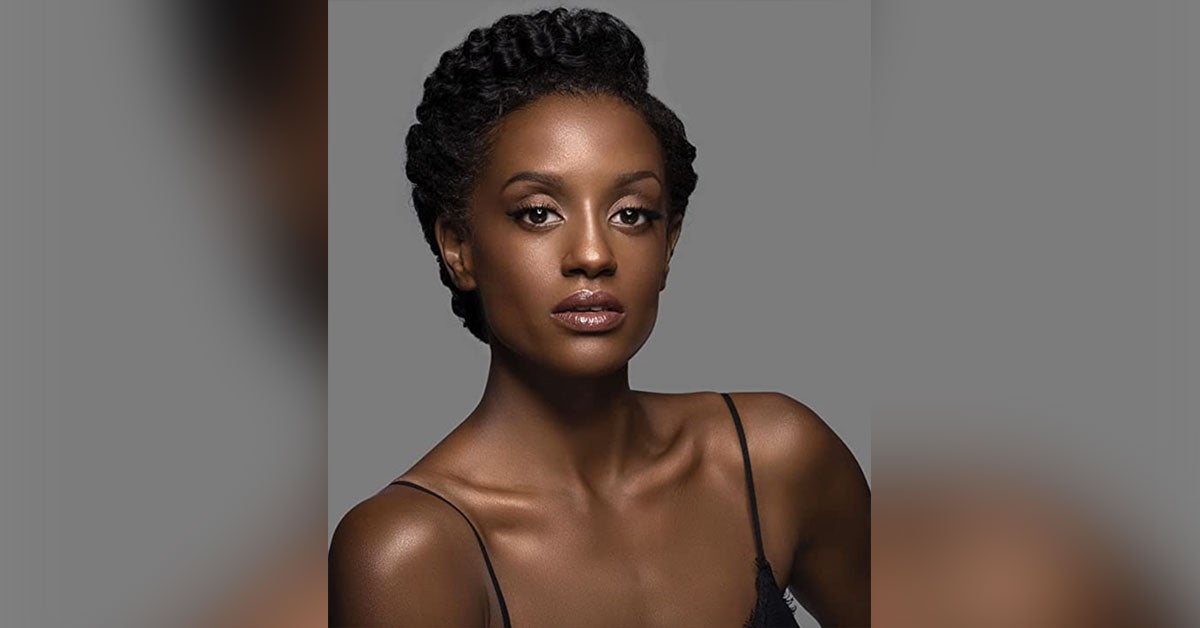 You may recognize Skye as one of We Are The Mighty’s most dynamic video hosts. She’s a fantastic talent in her own right and Hollywood is starting to take notice.

The film, scripted by Chad Bishoff and Sam Harter, follows the mysterious psychological destruction of Easton (played by Mindhunter’s Christopher Backus) as he is driven to the edge of sanity, and possible self-harm, by those that love him most — his wife (Marshall) and daughter.

“I’ve always been inspired by great psychological thrillers. Mental health is also a central figure in our film, and with everything that’s happening in the world right now, we have to shed light on this important topic,” said Bishoff. “I’m grateful for our creative team and our amazing actors who will bring this story to life. It’s so important.”

Marshall, who is currently in Nebraska filming Daft State, will also appear as Dr. Lex Trulie in the new CBS series Good Sam, starring Sophia Bush (One Tree Hill, Chicago Fire). Good Sam focuses on Dr. Samantha Griffith (Bush) as she learns the ropes as the new top surgeon at Lakeshore Sentinel Hospital, a role she’s had ever since the legendary leader of the place — her father (Jason Isaacs) — fell into a coma.

Marshall is perhaps best known for her portrayal of badass Haitian Voodoo Priestess Mambo Marie on Netflix’s Chilling Adventures of Sabrina and for playing Ms. Fowdy for two seasons on The CW/DC’s superhero series Black Lightning.

We can’t wait to see what she does next.