Vegas police rescue dogs from hot cars - We Are The Mighty 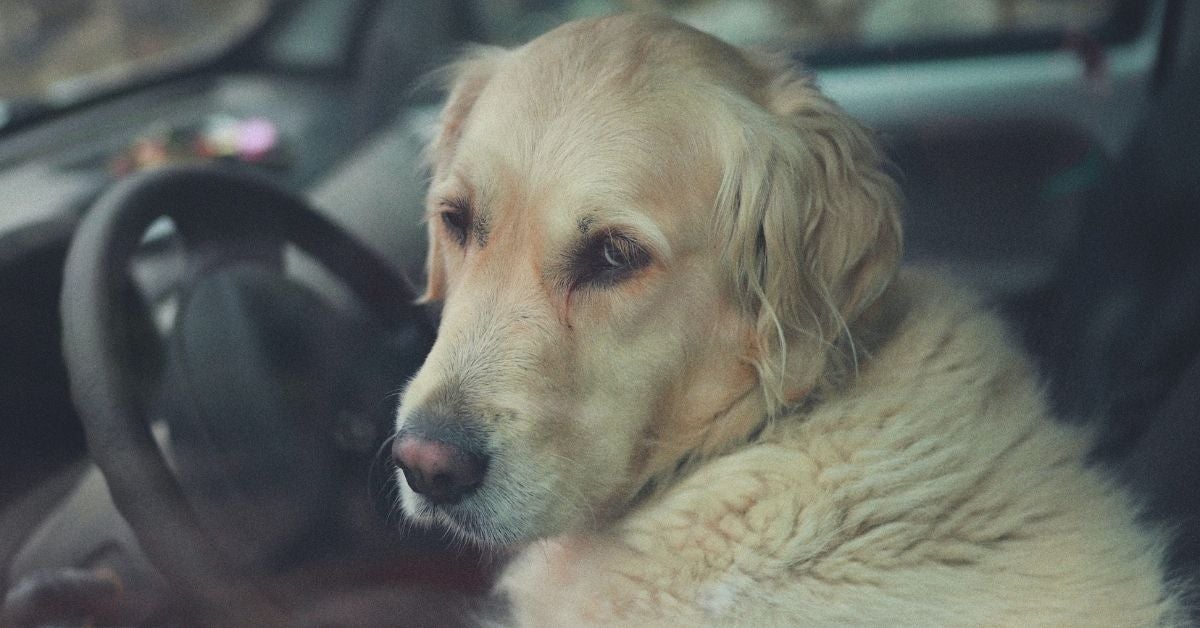 Photo by Paul Garaizar on Unsplash.

Thanks to an alert citizen, the Las Vegas police officers got a call indicating that three dogs were in distress locked inside of a hot car. The car was in a Walmart parking lot on South Fort Apache Road near Tropicana Avenue.

In July, the average temperature in Las Vegas is 104 degrees Fahrenheit. That means that leaving dogs inside of a hot car can quickly become fatal. Thankfully, security officer William Hanson called the police after a Redbull employee named Jason Brown spotted the dogs in the vehicle.

Hanson noticed the dogs panting with their tongues were hanging out of their mouths. This is how dogs attempt to cool themselves off when they’re overheating. It was only 9:30 am and already the temperature was recorded at 96 degrees.

Of the three dogs in the car were, two were senior pugs Zachary (age 13) and Howie (age 10). The other was a 4-year-old German Shepard named Donna. Worst of all, body camera footage shows one police officer carrying both panting and distressed pugs to their air-conditioned vehicle and closing the door to help keep them cool. BAs a result, both pugs had to be carried because neither could walk.

Donna was the only dog who did not require medical attention. Unfortunately, upon arriving at the animal hospital, things took a turn. Sadly, Zachary started to have heatstroke-induced seizures and had to be euthanized. However, there is some good news. In fact, the animal hospital said that quick action helped out in this situation. There’s no doubt that if it weren’t for the first responders and the citizens, who knows what else might have happened. Similarly, If any more time had passed, the other two might not have made it out alive.

The arrest report indicates that police arrested 62-year-old female Yean Sia at the crime scene. As expected, Sia was booked for three counts of willful malicious torture of an animal (one for each of the three dogs) into the Clark County Detention Center.

Equally important, the Las Vegas police are circulating the disturbing video as a warning to remind dog owners to never leave their dogs in a hot car. Inside of a vehicle, the temperature can rise up to 20 degrees in under 10 minutes, making it extremely dangerous for dogs trapped inside.

The often heroic work of first responders comes from a place of wanting to help others. They wake up each day knowing the good that comes from their work.

They serve their communities with commitment and pride. Every first responder goes to the job with the goal of doing what’s best for the community where they serve.

Flexible and adaptable, first responders must react quickly and adapt to new and unknown situations on the spot. As such, they are eager to learn the new technology and skills necessary to improve in whatever ways they can. Very often, these new skills account for saved time. In the case of first responders, time-saving techniques save lives.

Being a first responder, whether you’re a police officer, a firefighter, an EMT, or a paramedic, involves a lot of self-sacrifices. They don’t work normal hours and often don’t get to spend enough time with their family. It’s no secret that the work they do helps protect the people of their communities. Much like the military community, the intensity of the work creates a special bond between first responders. Just like with the military, this special community deserves more recognition than it receives.

Related: Check out these unsung, four-legged heroes of WWI.