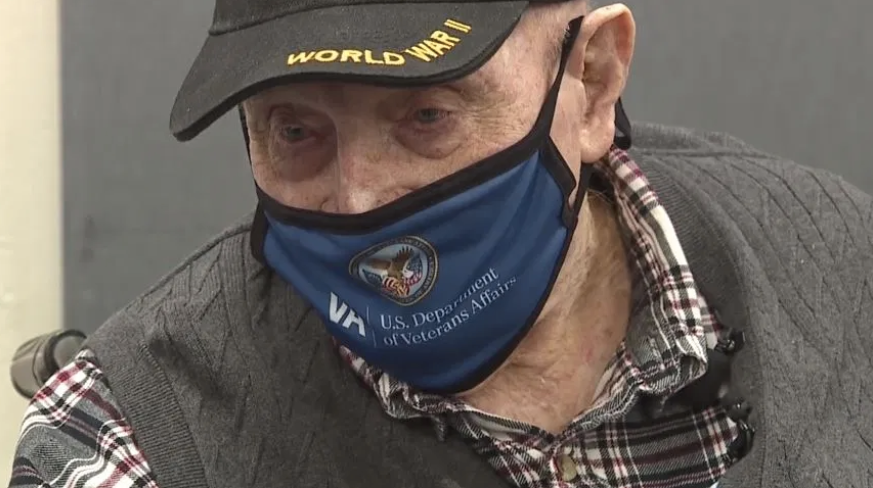 On March 10, 2021 the United States House of Representatives unanimously approved the VA Vaccine Act, requiring the Department of Veteran Affairs to offer the COVID-19 vaccine to all veterans.

With the passage of the VA Vaccine Act in the House, it changes things considerably. The language of the bill makes it a requirement that all veterans have the opportunity to receive the vaccine, regardless of attachment to the VA’s health services. This means quite literally any veteran can receive the vaccination as long as they qualify for VA services, including those living overseas. The legislation also includes the veterans caregivers.

There are some restrictions, however. Those enrolled in the VA healthcare system are prioritized over those who aren’t currently enrolled. When the vaccine supply is available, veterans not receiving VA care can then receive it.

The bill was introduced by Congressman Mike Bost of Illinois, the leading Republican on the Veterans’ Affairs committee in the House of Representatives. “Getting vaccines into the arms of every person who wants one as soon as we can is key to finally getting us past this pandemic. In my mind, veterans should always be at the front of the line,” said Ranking Member Bost in a statement.

Congressman Charlie Crist of Florida was also on the bill’s introduction. In a statement he shared his frustration in hearing from his veteran constituents who weren’t able to get through the red tape of the VA. “I’m proud that the House has taken decisive action to do right by Florida’s Veterans. I introduced Vaccines for Veterans Act because Veterans were calling my office saying they tried to get their coronavirus vaccine at the VA but were turned away,” he said.

In a VA press release Acting VA Under Secretary for Health Richard Stone M.D shared that the VA now has a third highly effective vaccine to offer to veterans with the FDA emergency approval of the Johnson & Johnson vaccine. The release also shared that as of March 3, 2021 both doses of the Pfizer-BioNTech and Moderna COVID-19 had been administered by the VA  to almost 1 million individuals. The Johnson & Johnson version of the vaccine only requires one dose.

The VA Vaccine Act now heads to the Senate, where a similar measure was introduced on March 9, 2021. Senators will now have to make the decision on whether to act on the House approved bill or move forward with their own, potentially delaying the process of approval. Based on the swiftness that both Congress and the Biden administration are pushing the vaccinations of all Americans, it appears the Senate will approve the House bill.

“After such a difficult year, stories of vulnerable veterans being denied lifesaving vaccines from VA are painful to hear,” said Bost in a statement.  “The VA VACCINE Act would make sure that doesn’t happen again. The bill gives VA the authority it needs to meet this moment. It is a lifeline for veterans and their caregivers. I urge my Senate colleagues to send it to the President’s desk as soon as possible.”

Acting VA Under Secretary for Health Dr. Richard Stone said the VA is supportive of the legislation in an interview with Military Times. “It’s the next logical step for us,” he said. “Should Congress give us the authority, we’ll be ready.”