WATCH: NASA launches planetary defense test from Space Force base - We Are The Mighty 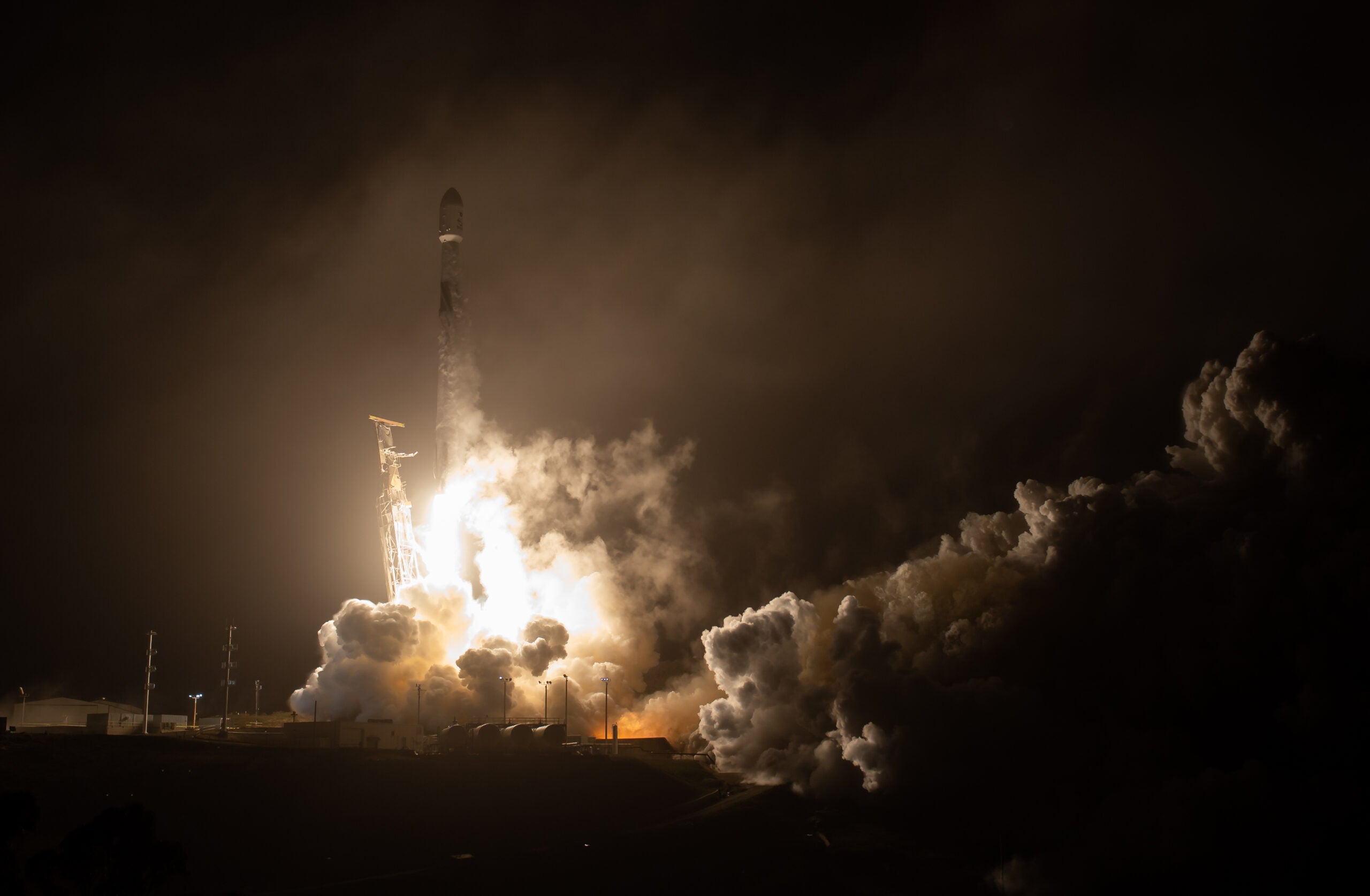 The concept of planetary defense sounds like something from the world of science fiction. However, NASA’s Double Asteroid Redirection Test aims to prove the efficacy of a genuine planetary defense system. DART’s mission is to test technology for defending Earth against potential asteroid or comet threats by altering their trajectory.

On November 24, 2021, DART launched at 1:21 a.m. EST aboard a SpaceX Falcon 9 rocket from Vandenberg Space Force Base, California. DART is on a one-way trip to the Didymos asteroid system, which comprises a pair of asteroids. Its target is the moonlet Dimorphos. Approximately 530 feet in diameter, Dimorphos orbits Didymos, which itself is approximately 2,560 feet in diameter.

DART is expected to intercept the Didymos system between September 26 and October 1, 2022. It will intentionally slam into Dimorphos at approximately 4 miles per second. The impact is estimated to shorten Dimorphos’ orbit around Didymos by several minutes. Using powerful telescopes on Earth, scientists will measure the change to validate and improve future planetary defense tests.

“We have not yet found any significant asteroid impact threat to Earth, but we continue to search for that sizable population we know is still to be found. Our goal is to find any possible impact, years to decades in advance, so it can be deflected with a capability like DART that is possible with the technology we currently have,” said NASA planetary defense officer Lindley Johnson in a press release. “DART is one aspect of NASA’s work to prepare Earth should we ever be faced with an asteroid hazard.”

One week after launch, DART will activate the Didymos Reconnaissance and Asteroid Camera for Optical navigation and provide the first images from the spacecraft. It will continue to travel just outside of Earth’s orbit around the sun for the next 10 months until Didymos and Dimorphos are about 6.8 million miles from Earth. NASA calls this distance “relatively close” in their press release.

Roughly an hour before impact, DART’s sophisticated navigation and control system will identify and distinguish between the two asteroids. The navigation system will then plot a course to impact Dimorphos and alter its orbit. Until then, NASA scientists continue to make preparations on Earth to observe and evaluate the first planetary defense test.