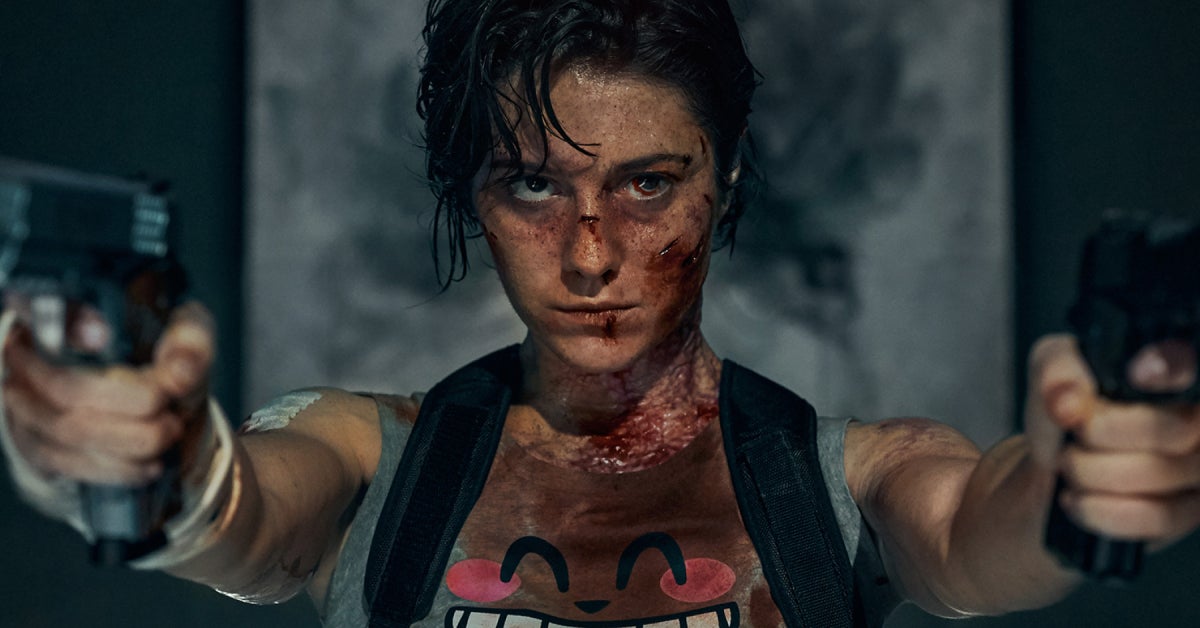 Mary Elizabeth Winstead made an action name for herself playing Huntress in DC Comics Birds of Prey (you may also recognize her from Scott Pilgrim vs. The World) and now she’s helming Cedric Nicolas-Troyan’s revenge thriller Kate. The film follows an assassin named Kate who discovers she’s been poisoned after blowing an assignment in Tokyo. With fewer than 24 hours to exact revenge on her killers as her body deteriorates, she forms an unexpected bond with the daughter of one of her past victims.

Nicolas-Troyan described the action film to Rolling Stone as a “love letter” to Japan: “The movie is stuffed with Japanese cultural references: the Lawson convenience stores, the vending machines, the pop culture (with the classic Galactic Wars TV show largely inspired by Star Wars), the anime manga culture (with Tokyo Ghoul) and the music,” he explained. “All the needle drops in the film are there to celebrate Japanese female artists of all genres: metal, pop, ballad, hip-hop, and just plain weird.”

Winstead described the film as “a heartfelt, brutal assassin story.” She stars in the titular role opposite Woody Harrelson and the actress performs many of her own stunts in the film. One scene in particular proved to be challenging for all involved. “The hardest one to shoot was the one with Mary and [Japanese singer-songwriter] Miyavi inside the apartment,” the director said. “We couldn’t shoot that with stunt doubles, so they had to do it themselves. You had two actors that are doing very, very close-contact stunt work. We thought something bad could happen there. This one was definitely making me nervous.”

Kate also stars Tadanobu Asano, Michiel Huisman, and Jun Kunimura. Of landing Harrelson for his Netflix movie, Nicolas-Troyan told EW, “Woody is Woody. He’s an adventure in itself, for sure. But he’s very committed and he is super easy to work with. He gives that swagger to that character. He wasn’t on the set for very long but we made it count.”