Why Israel may be planning a war against longtime rival Iran 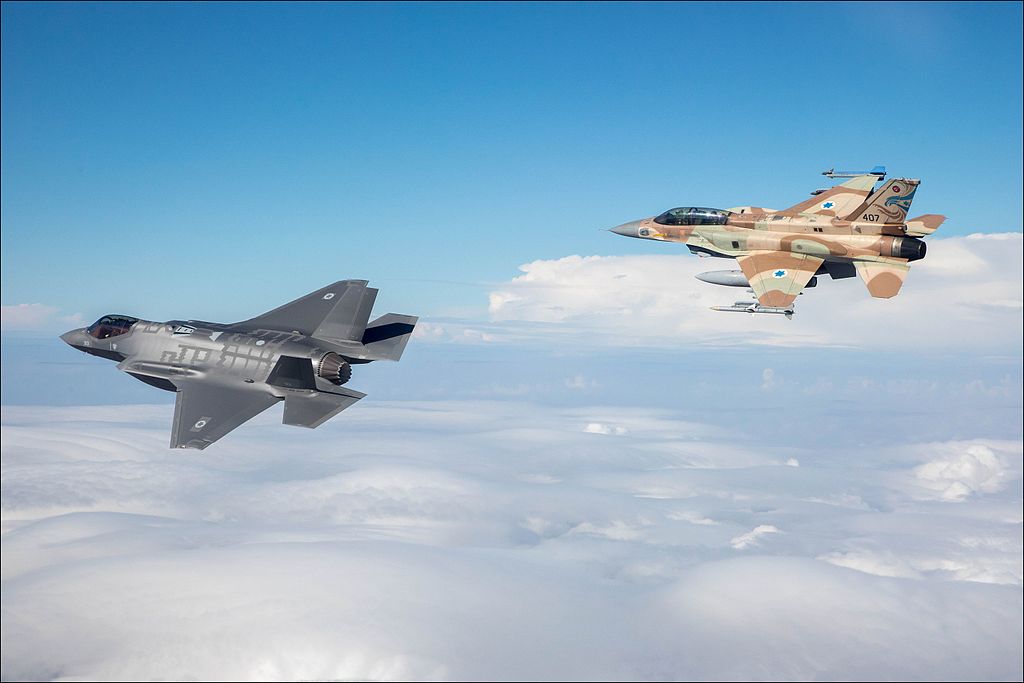 After the United States pulled out of the 2015 Iran nuclear deal, also known as the Joint Comprehensive Plan of Action, Iran rebooted its nuclear enrichment program. That didn’t sit well with its longtime Middle Eastern rival and regional military powerhouse, Israel.

Over the course of three years, Israel has kept a watchful eye on the Islamic Republic, an eye that’s probably a lot closer than the Iranians think Israel is capable of keeping. Israeli intelligence is one of the most renowned intelligence agencies in the world, so they must know something the rest of the world doesn’t – because Israel is gearing up for war.

In early November 2021, Israeli officials confirmed that the country is preparing for a conflict with Iran and its bevy of proxy forces distributed throughout the region. This included Lebanon-based Hezbollah, Gaza-based Hamas, and the myriad forces currently fighting in Syria. These proxy armies would also include its unconventional warfare forces like the Revolutionary Guards Corps and Quds Force.

Those proxy armies aren’t Israel’s top concern, however. The Israel Defence Forces are preparing for an armed conflict because of Iran’s ongoing nuclear development program, a program the Islamic Republic insists is for peaceful energy production. Israel has never believed Iran’s assertion, instead relying on the United States and European allies to keep Iran in check.

If history serves as any indication for what the Jewish state will do next, we can guess that Israel will only wait so long before taking action on its own. Israel has preemptively attacked its neighbors before, including Egypt during the 1967 Six-Day War, conducting air strikes on Saddam Hussein’s Tuwaitha Nuclear Research Center, and has hit hundreds of sites inside Syria during its nearly decade-long civil war.

Israel has long considered Iran an existential threat, one of the biggest to the security of the state. It has repeatedly threatened to openly attack Iran to prevent it from acquiring or developing a nuclear weapon and has conducted several covert operations to that end. It has used automated sniper rifles and explosives to target Iran’s top nuclear scientists on multiple occasions.

On Nov. 10, 2021, Israeli army chief of staff Lt. Gen. Aviv Kohavi said before the Knesset, Israel’s lawmaking body, that the IDF is “speeding up the operational plans and readiness for dealing with Iran and the nuclear military threat.”

Meanwhile, Tehran has been in talks with the United States and European powers party to the 2015 agreement to renew its commitment to reducing its enrichment program’s goals and keeping a low stock of enriched uranium.

Israeli Defense Minister Benny Gantz, considered a hardliner in Israeli politics, visited a defense production facility near the Syrian border, where he gave a speech about the efforts Israel has taken to prevent wars with its neighbors in the region. He stressed that Israel will be more than prepared to defend itself, even if that defense looks like an offensive.

“We will be prepared to execute operations that haven’t been seen in the past, with means that weren’t in our hands in the past, that will harm the heart of terror and its abilities,” Gantz told the gathered crowd.

Israel has a good reason to believe that it could take on Iran, its proxies, and its Middle Eastern allies, which would include Syria and likely Lebanon. The Jewish state has gone to war with all of them and more in the past and has always emerged as the victor, even if the wars didn’t start off so well for it.