Today in military history: Winston Churchill becomes prime minister as Germany invades - We Are The Mighty 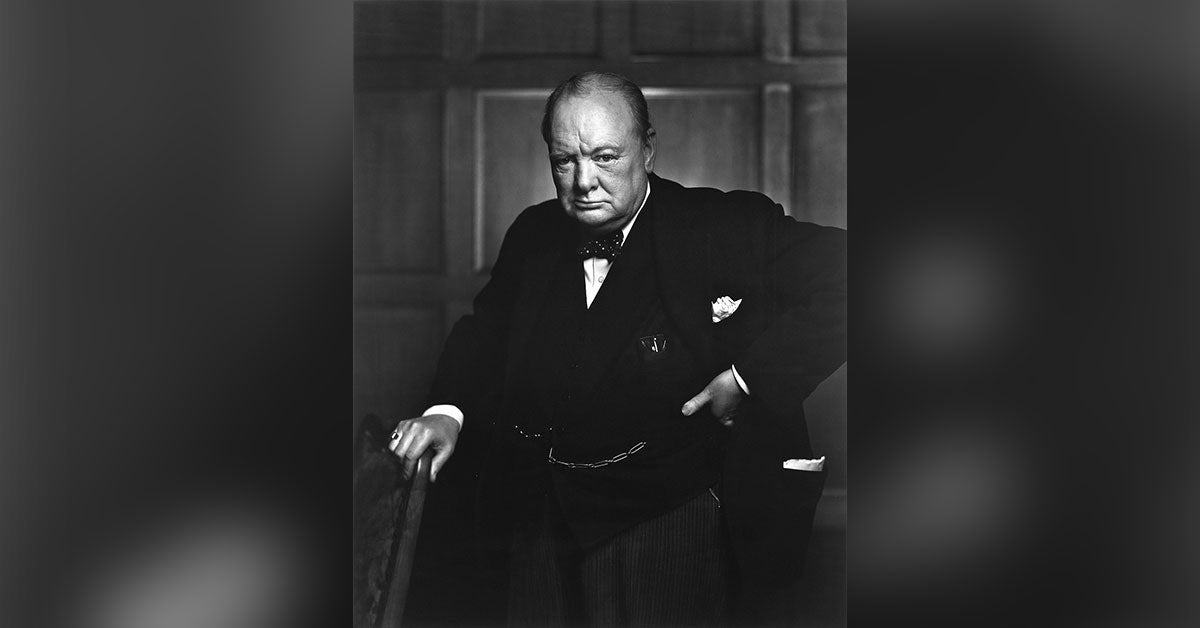 Marking the beginning of Hitler’s Western offensive, German bombers struck Allied airfields in Belgium, Holland, Luxembourg, and France while paratroopers rained from the sky at critical junctures. Ground forces invaded along two main routes, a northern route that was expected by the defending armies, and a southern thrust through the Ardennes forest that was not.

The Allies did not know about the southern attack and rushed most of their defenders to the north. The southern thrust quickly broke their backs. Luxembourg fell on the first day while Belgium and the Netherlands surrendered before the end of May. France would survive until June.

The war in Europe would continue for five more brutal years.

England knew the continent was doomed and accelerated their preparations for defending the isles. Meanwhile, Prime Minister Neville Chamberlain, known for his policy of appeasement, was replaced by Winston Churchill, a man known for his bulldog temperament and military vision.

Churchill would go on to serve as Conservative Prime Minister twice, from 1940 to 1945 and from 1951 to 1955. A war veteran himself, he was active in both administrative and diplomatic functions during World War II, as well as giving rousing speeches that are credited with stimulating British morale during the hardship of war.

He would live until Jan. 24, 1965, dying at the age of ninety and receiving the first State Funeral given to a commoner since the Duke of Wellington’s death more than a century before.

“It has been a grand journey — well worth making once,” he recorded in January 1965 shortly before his death, possibly his last recorded statement.