Beyond Barracks - "Sacred Land" - We Are The Mighty Beyond Barracks – “Living Off The Land” 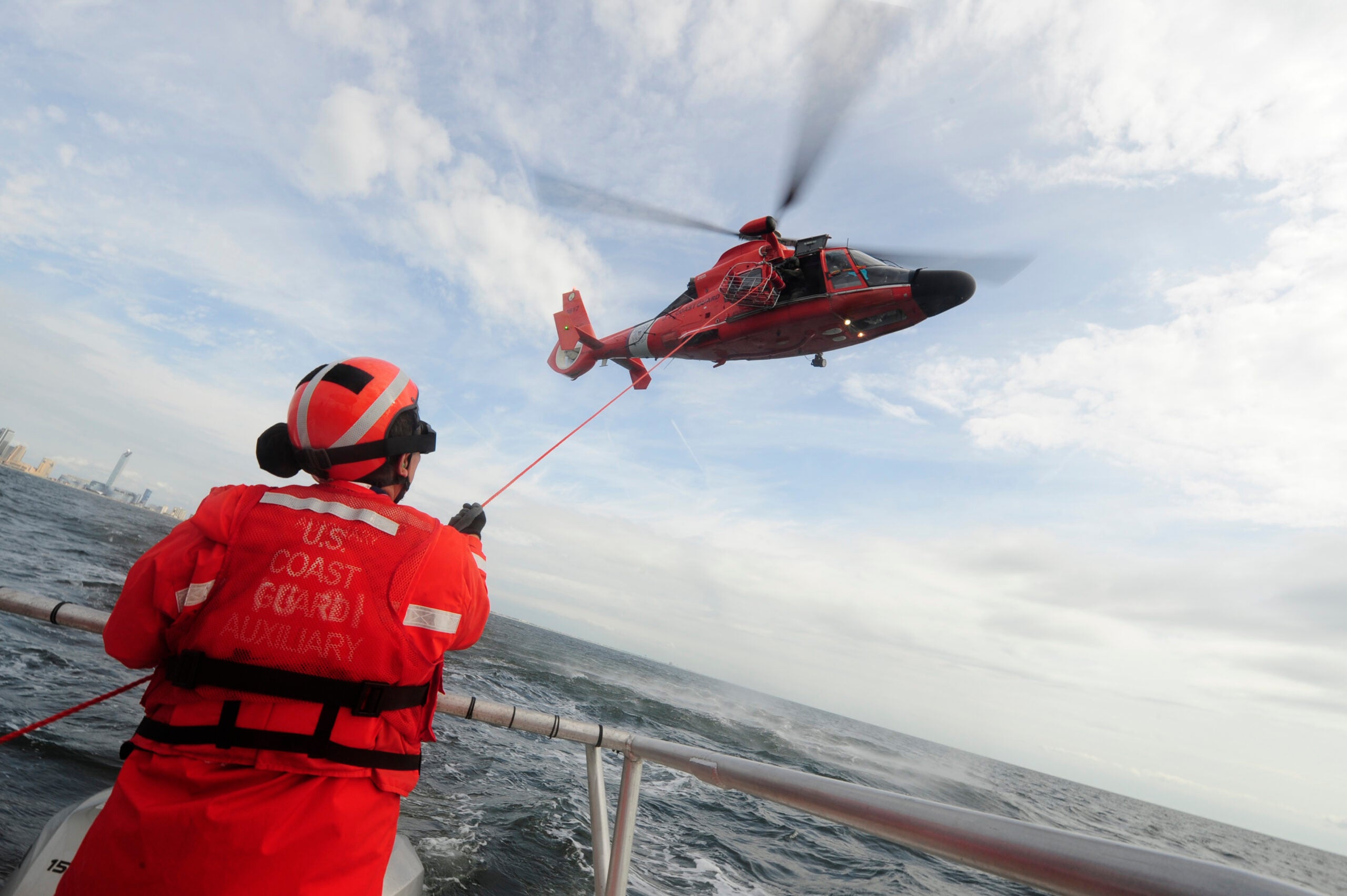 On Aug. 4, 2021 the United States Coast Guard celebrated it’s 231st birthday as the nation’s oldest seagoing service. To honor it, Navy Federal Credit Union is all on to support coasties and their families.

NFCU is a nonprofit and member-owned organization dating back to 1933. Today, it is counted as the world’s largest credit union with over 10 million members.

“This actually started with the Coast Guard Auxiliary Association reaching out to us…Certainly the mission of the Coast Guard is a strong one but hearing about how this group in particular is a force multiplier which allows them to really serve the substantial needs of our nation was eye opening,” Carrie Foran Sepulveda, Vice President of Membership of NFCU said.

The CGAA was founded during World War II because Congress knew it would need all the help it could get. Citizen volunteers with vessels were trained and over 50,000 would patrol the waters during the war. Today, their membership exceeds 24,000 and is the largest maritime volunteer organization in the world.

It’s through their unwavering support coasties can remain always ready, as their motto says.

After hearing about the background of the nonprofit and its vital service, partnering to support the Coast Guard community was an easy yes for NFCU.

“It seemed like a really great opportunity to serve this volunteer wing of an already fantastic service…Talking with them made it so clear our missions are aligned,” Sepulveda said.

A Give-And-Get campaign was launched on Aug. 15 and will run through Dec. 15, 2021. CGA volunteers and their family members who join NFCU will receive $25 for becoming a member and the credit union will turn around and donate $25 to the AuxA.

“It was clear it was going to be a great fit and opportunity to serve as many Coast Guard Auxiliarists and their family members as we can,” Sepulveda explained.

The association is equally as excited by the newly formed partnership. “We are very excited to ‘Welcome Aboard’ Navy Federal Credit Union as a partner with AuxA,” Alex Malewsk National Commodore Coast Guard Auxiliary and Chairman of AuxA said in a statement. “We thank them for their salute to our members who serve as volunteers in the Coast Guard Auxiliary.”

With the AuxA operating on donations and volunteers for its mission, the NFCU campaign could be a game-changer for the organization’s fundraising efforts.

“It seemed like a great way to make a difference,” Sepulveda added. “We are just kicking off this partnership and this is our first phase in understanding how we can serve this group. They are so inspired and really inspiring. I love this about them and how it perfectly aligns with how we see ourselves as an organization to serve those who serve.”

This law requires the Department of Defense to buy American products 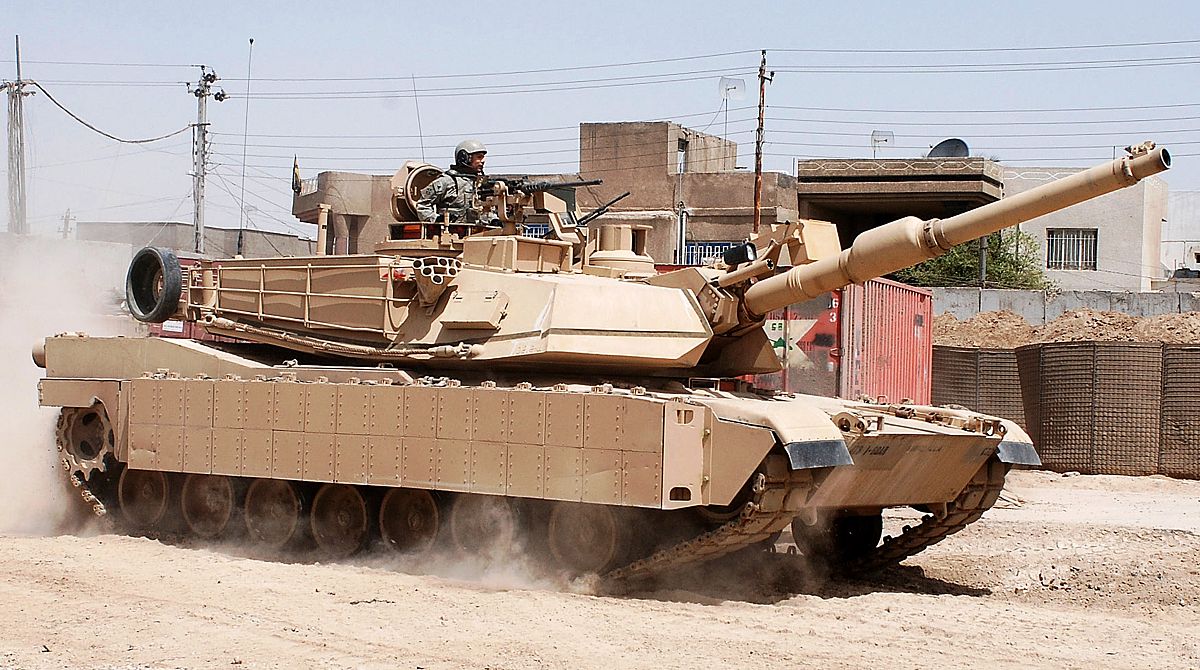 The U.S. military requires a lot of stuff to do its job. Everything from uniforms and bedding to guns and bullets has to be purchased at the cost of the American taxpayer. Naturally, the government wants to keep as much of this money within the American economy as possible. Thanks to the Berry Amendment, the majority of it does.

In 1941, Congress passed the domestic resources restriction. As part of the Fifth Supplemental Appropriation Act, it restricted the DOD (then the Department of War) to purchasing domestically produced products. Most notably, it covered textiles like clothing and fabric as well as food. This aimed to protect the domestic industrial base during times of war.

In 1952, Congressman Ellis Berry introduced an amendment to the 1933 Buy American Act. The amendment expanded the law to cover all manner of clothing, cotton and wool purchases made by the U.S. government. Since then, any restrictions in the annual Defense Appropriation Acts have been called Berry Amendments. In 1994, the Berry Amendment became permanent.

In 1973, a provision was added to cover metals. It states that specialty metals incorporated in products delivered to the DOD be melted in the United States or a “qualifying country.” A 2007 amendment specifically listed six major metal products: aircraft, missile and space systems, ships, tank and automotive items, weapon systems and ammunition. For this reason, contracted weapons originally made in foreign countries like the Beretta M9 must be made from start to finish in America.

Also introduced in 2007 and 2008 were exceptions for certain Commercial-Off-The-Shelf items, small amounts of non-domestic metal in specific products and a national security waiver. These exceptions were included specifically to support contingency operations or when acquisition of these products was compelled by an unusual urgency. For example, if troops desperately needed some type of life-saving equipment that was readily available on the commercial market but made overseas, it could be purchased as an exception and quickly supplied to them. Still, exceptions and waivers are subject to Congressional review and approval.

In 2009, the American Recovery and Investment Act brought about huge levels of federal spending to stimulate the economy. It included legislation introduced by Congressman Larry Kissell mandating that textile and clothing products purchased by the Department of Homeland Security be made in the U.S. out of 100% U.S. material. The Kissell Amendment is a virtual copy of the Berry Amendment and extends the priority to buy American products to DHS organizations like the Coast Guard.

Despite the growth of the global economy, the Berry Amendment ensures that American dollars be spent at the benefit of American business. The strain that the COVID-19 virus placed on international logistics has only further highlighted the importance of growing, building and buying American. 5 competitions you can do while on active duty 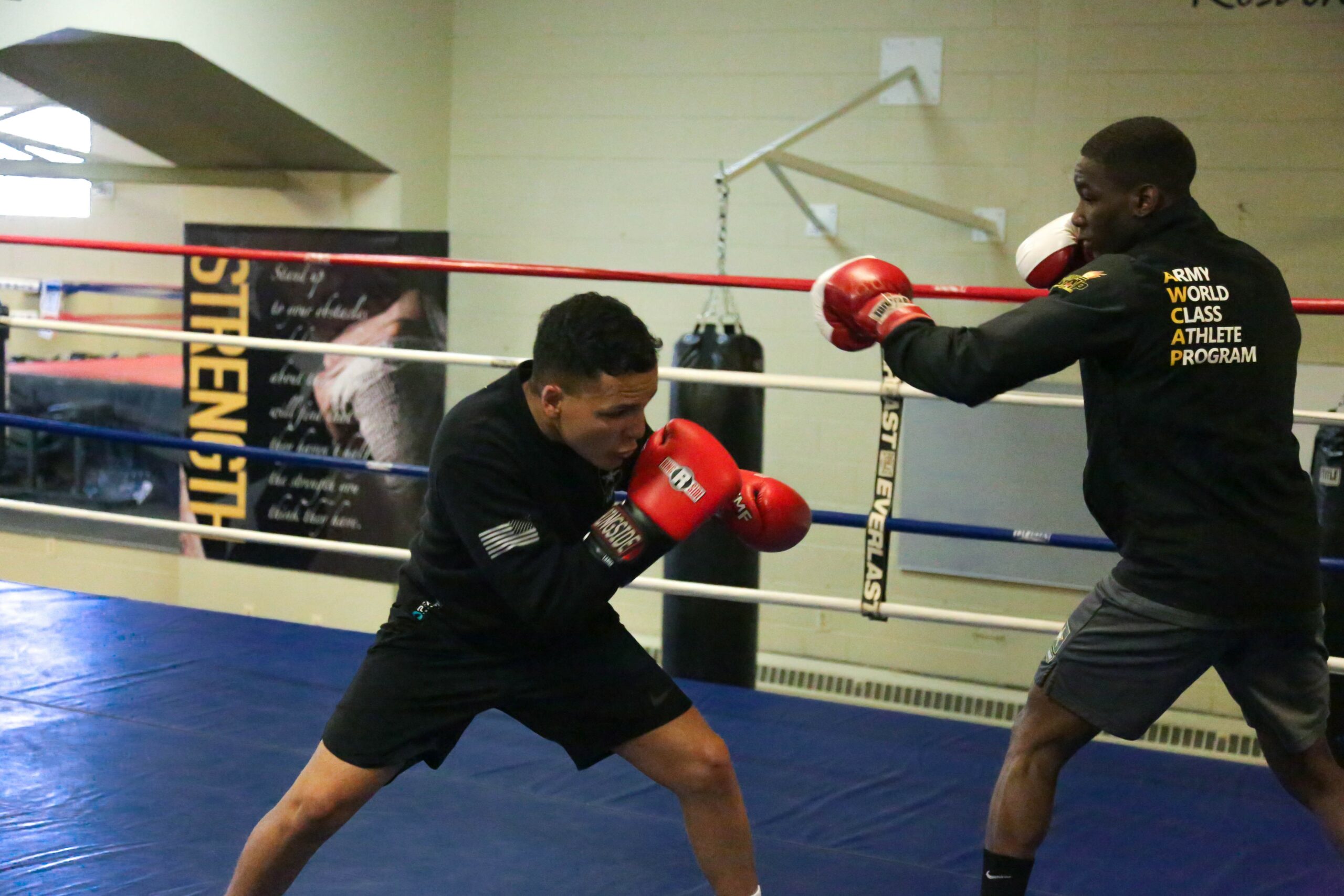 When picturing a member of the armed forces, a fit person often comes to mind, and with good reason. Fitness is an essential part of being in the military. An unfit person is unable to carry the necessary gear in dangerous situations. Lacking physical fitness is a liability, both for the service member and their battle buddy. Therefore, active-duty members go through fitness tests on a regular basis.

The relationship between sports and the armed forces goes beyond the ability to carry a heavy backpack. After all, they both require discipline, commitment, and the ability to constantly push one’s limits. This is why the armed forces encourage active-duty members who wish reach the highest level of competition. Service members have programs, special authorizations, and may even delay active duty service. A Military world-class athlete has the chance to honor and represent our country in sports events all around the globe. Here are five ways they can do so.

Members of the military have taken part in the Olympic Games for years. In fact, for a long time, officers completely dominated shooting and horse riding events. Nowadays, active-duty members can compete in the Olympic trials. Officers and enlisted may join the U.S. team in both the Summer and the Winter Olympic Games. They can participate in events such as boxing, wrestling, gymnastics, swimming, climbing, shooting, modern pentathlon, table tennis, triathlon, judo, fencing, kayaking, softball and more. Thanks to the emphasis on physical fitness and the pride of representing Ol’ Glory, service members have succeeded in the past.

If an amputee soldier wishes to remain on active duty, he or she must demonstrate a higher level of function with a prosthesis and have the recommendation of two medical officers. The soldiers are evaluated for prosthetic ambulation that exceeds basic ambulation skills, exhibiting high impact, typical of the prosthetic demands of the active adult or athlete, which is consistent with a K4 Medicare Functional Classification Level.

Although military personnel with a disability are eligible to qualify for the Paralympic Games, they are usually are no longer active duty military. Only very rarely can a service member remain on active duty while wounded. A number of veterans wounded in action make it to the Paralympic Games. Discipline, mental strength, and determination are necessary to perform in sports and to overcome those life-altering injuries. That is why former military personnel are an important part of the teams who participate in the Paralympic Games. They have a good fitness base, and the right mental framework to overcome any obstacle in front of them and to transcend whatever impairment they face, translating into amazing skills.

The Marathon is the longest foot race in the Olympics. They are harrowing but rewarding challenges. In recent years, their popularity has increased, along with the rise of the fitness trend that started in the 80s. To run a marathon requires stamina, determination, and the will to keep going until reaching the finish line, even when every muscle burns and the lungs cry for help. This makes military personnel very suited for the task. Numerous active-duty members have taken part in popular editions around the world, such as the New York, Boston, London, or Paris marathons. Some hard-chargers love nothing more than a challenge; a few of them have run the race in full gear to establish dominance.

A number of graduates from military academies, such as West Point, the Naval Academy, and the Air Force Academy, have been offered a shot at the pros upon graduation. However, a minimum of two-years of active duty service is required post-graduation. Naturally, most athletes lose that opportunity. In 2017, that rule was challenged. Graduates from the military academies are now allowed to go straight to the major leagues, replacing the two years of active duty by eight to ten years in the reserves. This change will probably allow the academies, who have been producing many brilliant military and business careers, to also produce world-class athletes while upholding the values of the US military.

The excellent athletes on active duty are present at the national and international competition levels. Thanks to special authorizations, they are allowed to train to reach their peak and travel around the country and the globe to represent the Star-Spangled Banner. Whether national championship, Pan-American championship, qualifying rounds, invitationals, or world championship, they are present across many competitions to represent both their country and the military they serve. Thanks to the values of discipline and hard work promoted by Uncle Sam, these athletes often achieve very good results.

Beyond Barracks – “Castle on the Hill”