The Navy’s only squadron dedicated to special operations support 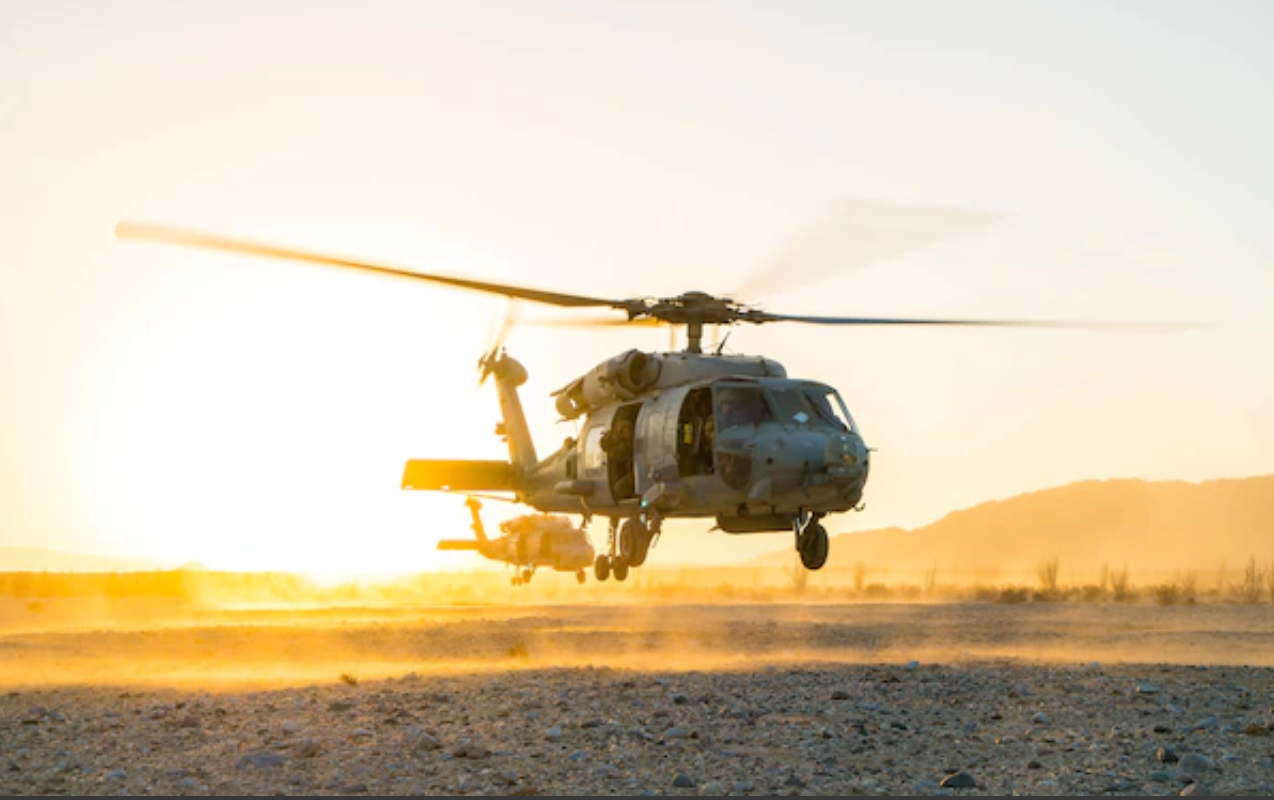 The Army’s 160th Special Operations Aviation Regiment is the primary aviation unit that flies in support of special operations. When Rangers, Delta Force and Navy SEALs hunted Mohamed Farah Aidid in Somalia, the 160th supported them from the air. When the Navy SEALs took down Osama bin Laden, the Nightstalkers flew them in and out. When the British SAS and Navy SEALs rescued aid workers taken hostage by Afghan bandits during Operation Jubilee, well, you can guess who flew them. However, despite SEALs being flown by the 160th in the aforementioned operations, the Navy does have its own dedicated squadron for special operations.

In 1966, HU-1 was redesignated as Helicopter Combat Squadron ONE (HC-1). When the squadron deployed the Vietnam, the demand for rotary-wing assets grew the squadron until it broke up into four new squadrons. One of these squadrons was the SEA DEVILS of Helicopter Combat Squadron SEVEN (HC-7), assigned the mission of combat search and rescue. Another was the SEAWOLVES of Helicopter Attack Squadron (Light) THREE (HA(L)-3), assigned the mission of special operations support.

Throughout the Vietnam War, these squadrons developed new tactics and procedures for the unique demands of their top-tier missions. After the Vietnam War, the Navy recognized the need to retain the skills of the experienced combat aviators and maintenance personnel of HC-7 and HA(L)-3. In 1975, Helicopter Wing Reserve (HELWINGRES) was established at NAS North Island.

Five years earlier, the GOLDEN GATERS of Helicopter Anti-Submarine Squadron EIGHT FIVE (HS-85) were formed at NAS Alameda, California. In 1993, the squadron moved to NAS North Island. The next year, HS-85 was assimilated into HELWINGRES and took on the mission of search and rescue.

In 2006, HS-85 gained the combat designation and became HSC-85 and became the HIGH ROLLERS. They also began flying the Sikorsky MH-60S Seahawk. In 2011, USSOCOM requested that the Navy stand up a dedicated special operations support squadron. HSC-85 was assigned the mission and took on their current FIREHAWKS name. They also traded their MH-60S Seahawks for the HH-60H model. Along with their sister squadron, HSC-84 REDWOLVES, the FIREHAWKS supported special operations in the Pacific and Middle East. However, in 2016, HSC-84 was disbanded. Two years later, HSC-85 traded their HH-60H Seahawks for the Block III MH-60S Seahawks that they now fly.