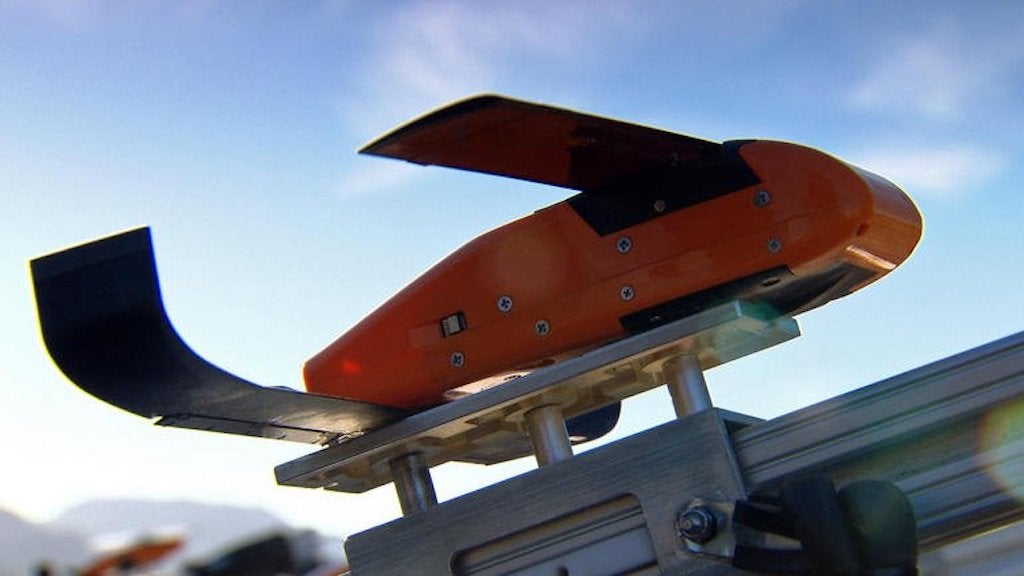 Not only will the United States not join a host of other countries in the United Nations General Assembly in a quest to end the development of lethal autonomous weapons, it has rejected a call from members of the body for a binding agreement of any kind.

While preparing for high-level talks in a review conference on the Convention of Certain Conventional Weapons, government representatives met in Geneva in an attempt to talk terms on the use of lethal autonomous weapons. In some circles, the effort is known as a “killer robot code of conduct.”

“An independent process to negotiate new law on killer robots would be more effective and inclusive than the current diplomatic talks,” Bonnie Docherty, a senior arms researcher at HRW, said in a statement.

The latest effort will take place in December 2021, but members of the body have been meeting to find common ground on the killer robot issue since 2017. Diplomats from countries all over the world have been trying to reach an agreement on the issue ever since.

“In our view, the best way to make progress… would be through the development of a non-binding code of conduct,” said one American official who attended the meeting.

The U.S. is currently developing autonomous weapons, including Northrop Grumman’s BAT airborne drone and the PERDIX, a fully-autonomous mini-drone that swarms its target. The PERDIX can be dropped by the hundred from an F/A-18 Super Hornet “mother aircraft.”

Although talks of a code of conduct have been going on since 2017, the talk of a worldwide ban on the development of lethal autonomous weapons from UN member nations began in 2018, when UN Secretary General Antonio Guterres first called for one. So far, no countries have ever reached an agreement on whether or not the need for a ban exists at all.

American representatives and diplomats pushed back, insisting that a code of conduct is enough to promote responsible behavior and stay in compliance with existing international laws governing other weapons of war.

Independent and nonprofit action groups disagree, saying no country has a need for such weapons, and implying that machines making life or death decisions would make war between nations exponentially more brutal and destructive to human life.

“States have a historic opportunity to ensure meaningful human control over the use of force and prevent a world in which machines make life and death decisions,” said Clare Conboy of the Campaign to Stop Killer Robots.

Despite the United Nation’s description of the autonomous, lethal weapon, there is currently no legal definition of the killer robot the body seeks to ban, but the biggest hurdle is developing the technology to successfully validate targets.

A ban would apply to lethal, autonomous weapons that can interpret their own environment and decide to take a human life in any given situation, without the judgement of  a human operator. These kinds of weapons can include drones in the air or on the ground, but would exclude current drone types, which require a human operator.

An estimated 30 nations have called for such a ban, including New Zealand, which called the deployment of killer robots “abhorrent and inconsistent with New Zealand’s values.” The United States joins Russia, China and India in opposition to a ban on autonomous weapons of any kind.