Emerald Warrior 21: The largest Special Operations exercise with a twist - We Are The Mighty

Emerald Warrior 21: The largest Special Operations exercise with a twist 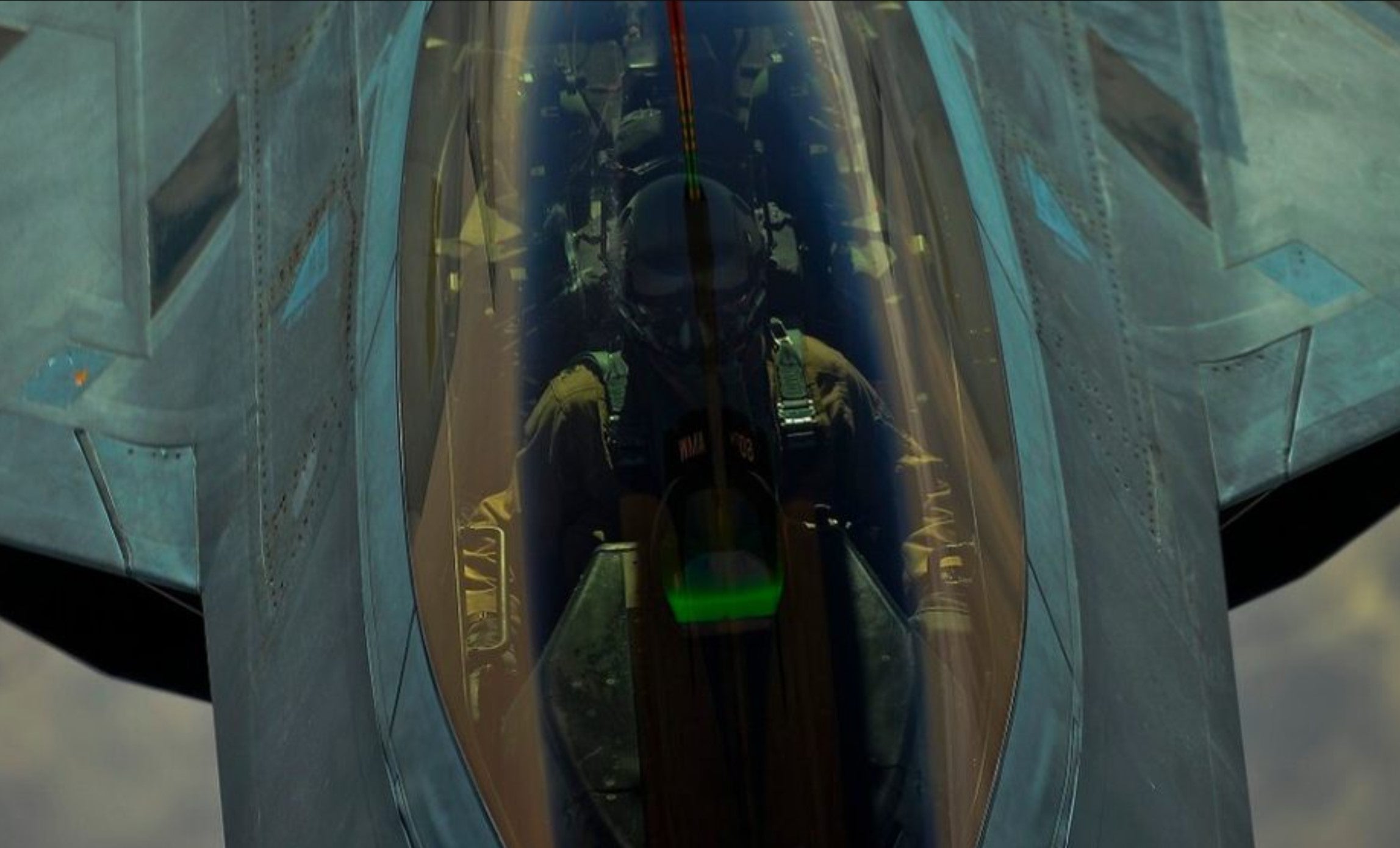 Earlier in March, the Air Force Special Operations Command (AFSOC) had the opportunity to host the biggest annual special operations exercise in the U.S. military. Exercise Emerald Warrior is the largest joint special operations training event in the U.S. Special Operations Command’s (SOCOM) calendar with Spec Ops units from across the different services and even the world participating. It prepares units and operators for a variety of contingencies and threats they might encounter on current and future battlefields.

But this year’s iteration (Emerald Warrior 21) came with a twist that showcases the Pentagon’s recent shift from counterterrorism to Great Power Competition.

Whereas past versions of Exercise Emerald Warrior focused on direct action and counterterrorism operations, this year’s iteration involved cyberwarfare, intelligence gathering and processing, space warfare, and information operations, among other mission sets. Granted, most special operators won’t get involved in space warfare, but it is useful to understand what the future battlefield might look like. And some of these mission sets, such as information warfare, are becoming increasingly relevant even for units that don’t normally conduct them.

In addition to American commandos, special operators from Lithuania and France also participated in Emerald Warrior 21.

“This year, we’ve expanded outside of our normal focal area to an all-domain construct, whether it be the increased use of space, cyber, intelligence, public affairs and information operations,” U.S. Air Force Colonel Kevin Koenig, overall commander of Emerald Warrior, said in a press release. “Our goal is to be prepared in all domains to deter adversaries now and avoid future conflicts. We’re also testing new elements within the command while still maintaining our partner nation and joint training.”

Exercise Emerald Warrior 21 placed special emphasis on cyberwarfare. With Chinese and Russian hackers seemingly running amok and stealing millions of data from the US government and American citizens.

“The cyber domain is getting bigger and bigger because of the prevalence of technology expansion amongst our competitors,” U.S. Air Force 1st Lt. Louis Schuler, the cyber liaison officer with Emerald Warrior, said. “Our greatest strength is our ability to establish connectivity between different domains, so we must utilize our advantages so we can exploit the vulnerabilities of our adversaries and protect our operators.”

Space operations also had a prominent role in this year’s Emerald Warrior. Satellite communications, electronic warfare, and GPS all saw a use during the exercise.

“Our main focus was to provide situational awareness to the command and our operators on what’s going on around the world, kind of a peek around the curtain,” U.S. Air Force Maj. Kevin Aneshansley, AFSOC’s Chief of Space Weapons and Tactics, said. “Essentially, we looked at new ways we can integrate the high ground more efficiently with our human capital. Without space advantages, we would be doing ourselves a disservice when it comes to the great power competition.”