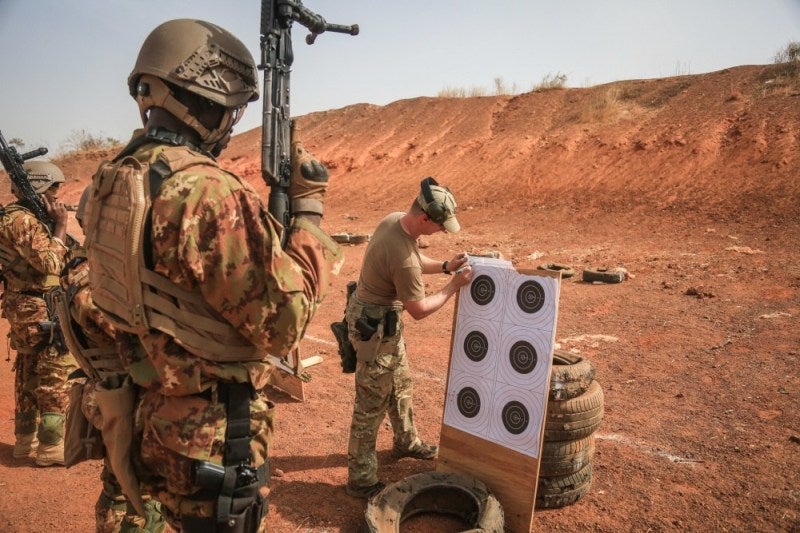 In an extensive joint operation, Mali’s armed forces, working with the French military, killed 100 jihadist terrorists and captured 20 more according to a statement released by the Malian military. “One hundred terrorists were neutralized, about 20 captured and several motorbikes and war equipment were seized” during the joint operation with France’s troops, which aims to root out Islamic jihadists in the arid Sahel region, the Malian army said on its website.

The army said the extended operation lasted from January 2nd to the 20th. It targeted areas along the border with Burkina Faso where jihadist groups linked to al-Qaeda and the Islamic State (ISIS) control large remote areas of the desert. The national government has little influence in those areas and the jihadists regularly carry out raids on small army outposts and civilians.

“The purpose of this operation was to force the enemy out of its areas of refuge,” the Malian army added.

Mali has struggled with an insurgency since 2012 when Taureg separatists rebelled against the national government. Their insurgency was quickly hijacked by Islamic terrorist groups which saw an opening and seized the chance to spread their vision of an Islamic caliphate in the region as they were being squeezed in the Middle East.

Soon, the Islamist insurgency spread into the neighboring countries of Burkina Faso, Mauritania, Niger, and Chad. The four countries, along with Mali, comprise the G5 Sahel group, which coordinates in battling the insurgency and promoting security in the region.

The tri-border region joining Burkina Faso, Mali, and Niger, known as the Liptako Gourma region, has become a hub for a range of security threats perpetrated by armed state and non-state religious and political groups. Such groups include criminal organizations, bandits, and kidnappers.

France, Mali’s former colonial ruler, came to the aid of the country by moving 4,100 troops into the West African nation in 2013. It pushed the insurgents, who were closing on the capital of Bamako, back into the country’s outlying regions. But the insurgents reorganized, regrouped, and have since continued to threaten security in the region. Read Next: French Airstrikes Kill Fifty al-Qaeda Jihadists in Mali

France is holding a summit of French and Sahel leaders in Chad in February, where the French are expected to announce a troop reduction. The French had held a similar meeting in France a year ago.

President Emmanuel Macron has publicly stated that he plans to “adjust French efforts.” Defense Minister Florence Parly has issued similar statements. It is expected that the French will at least withdraw the additional 1,000 troops that they had deployed last year.

Public sentiment in France is against the country’s long military commitment in Mali. So far, this year, five French soldiers have been killed by IEDs.

Doctors Without Borders, a humanitarian NGO, reported on its website that the deteriorating security situation has resulted in the massive forced displacement of the civilian population. Across Burkina Faso, Mali, and Niger 1,930,482 people have been internally displaced and 851,338 have fled to other countries as of November 2020.

And the violence has spread south to Nigeria. The United Nations High Commissioner for Refugees (UNHCR) estimates that almost three million people are displaced across the four countries, with more than two million people displaced in Nigeria alone.