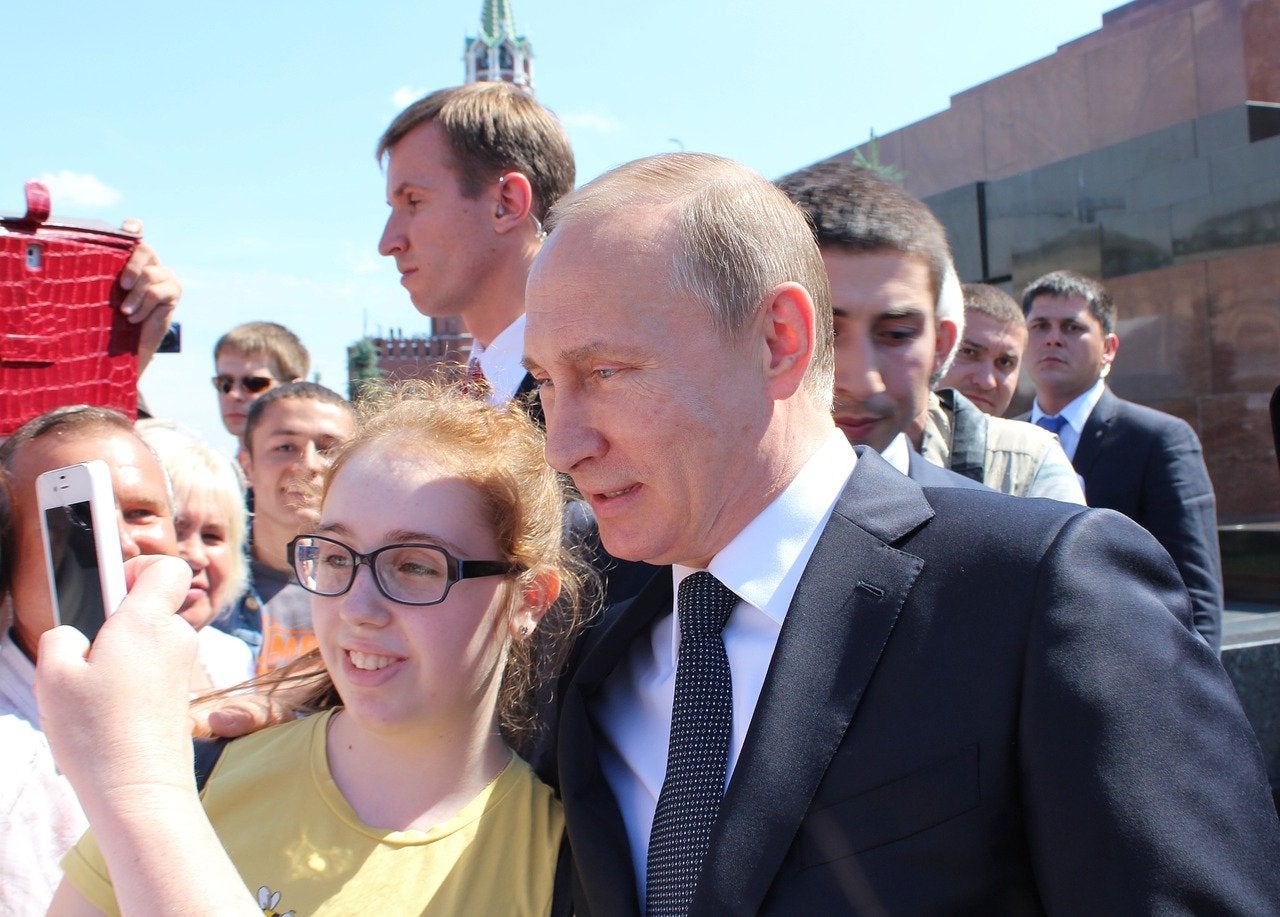 The days of the United States staring down the evil empire of the Soviet Union are long passed. Today, Russia is a Wal-Mart version of its former self, and it shows. Although it may seem like a military or strategic powerhouse, it’s ability to project real power is seriously limited.

In the bygone Russian heyday, the communist threat loomed large. It was a threat that was enough to make the United States – the only other global superpower – limit its wars and interventions for fear of sparking another world war.

Today, Russia’s biggest threat comes in the form of either bungled poisonings of former Soviet-era operatives and dissidents, election interference, and hacking corporate software that allowed it to collect intelligence on government email servers.

While the SolarWinds hack was definitely threatening and potentially disastrous, it’s not really the great power struggles we’ve come to expect from an increasingly belligerent Russia. In real terms, according to the RAND Corporation, Russia isn’t really able to make a significant threat to forces on the ground… Unless you happen to be within arms reach.

In a March 2021 blog post, the RAND Corporation’s Molly Dunigan and Ben Connable wrote that Russia’s ability to project power on the ground has actually become a strategic vulnerability, and one the Biden Administration could exploit, if it chose to do so.

“It has almost no organic ability to project and sustain ground power more than a few hundred kilometers beyond its own borders. Russian strategic lift is anemic compared to Soviet-era lift. Available forces are often tied down in one of the many frozen conflicts that ring Russia’s western and southern borders,” they write.

The conflicts they are referring to are most notably the Russian intervention in the Syrian Civil War and backing separatist rebels in Ukraine.

Russia, they posit, depends on an army full of drafted Russians who are serving one-year enlistments, and that Russian President Vladimir Putin has decreed that drafted Russians will never be deployed outside of Russia. Those forces make up around half of Russia’s total ground force.

Instead of using its drafted army to project power, Russia instead uses companies that provide military services, some might call them “mercenaries” to reach its foreign policy goals in Libya, Syria, the Central African Republic, Madagascar, Mozambique, Sudan, Ukraine, Yemen, Burundi, and elsewhere.

Russia will contend that its use of mercenaries alongside its special operations and conventional forces allows it to compete with the United States, Dunigan and Connablle wrote, but that narrative is counterfactual. Such a force actually squared off against a force of United States special operators and Kurdish SDF fighters in Khasham, Syria in 2018. The fight did not go well for the Russians, their mercenaries, and their Syrian allies.

500 Russian, Syrian, and Shia Militiamen with T-72 and T-55 tanks hit a base of 40 special forces troops, backed by United States Marine Corps artillery, U.S. Air Force “Spooky” gunships, and more firepower were quickly routed in Khasham, losing a quarter of the attacking force in the firefight. It wasn’t even close.

Rather than bolstering the Russian military on the ground, the mercenaries are instead an example in the decline of the former Soviet Union’s ground force, indicative of its increasing dependence on small, special operations missions and sneaky espionage tactics. But these too are things the United States will have to learn to counter as Russia’s skills with them grow.