Putin's spies are getting sloppy: 'America isn't sending a guy to your house to kill you with a hammer, but the Russians will,' NATO official says - We Are The Mighty

Putin’s spies are getting sloppy: ‘America isn’t sending a guy to your house to kill you with a hammer, but the Russians will,’ NATO official says 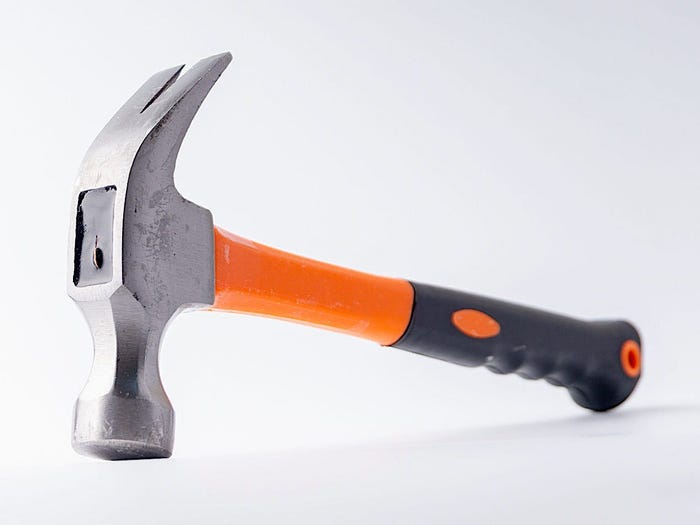 It was one of Russia’s deepest infiltrations of NATO in recent years, and the nickname given to one of the spies was reminiscent of a John Le Carré novel: “The Resident.”

There were clandestine exchanges of cash for secrets in the centre of Sofia, Bulgaria. Officials were seen counting out cash in Bulgarian government offices. And at the center of it all was a dual national Russian-Bulgarian citizen married to a top defense ministry official.

The Russian spies posing as diplomats in the Russian embassy in Sofia focused their recruiting efforts on the top echelons of the Bulgarian defense establishment, as the newest member of NATO. Their specific target, according to both Bulgarian media reports and officials who spoke to Insider, was a new NATO facility on the Black Sea.

All told, six Bulgarians with close ties to either Russia or defense ministry projects were arrested for espionage.

But in a 20-minute video released by Bulgarian intelligence a few days later, the reality was less like a slick espionage thriller: The Russians had retained a crew of bumblers whose only skill was their proximity to Bulgaria’s secrets.

“They’ve got the wife of a prominent figure in the defense industry — who happens to hold dual Bulgarian-Russian passports — coordinating a bunch of agents herself and she’s on video taking meetings at the embassy and in public with Russian officials,” said a NATO counterintelligence official who works undercover and cannot be named.

“And who is running this woman — again married to one of the top agents — on the Russian side? The top two Russian diplomats at the embassy in Sofia run her themselves to the point they’re caught on video with her,” said the NATO official. “This isn’t a bunch of dumb thugs from the GRU [Russian military intelligence] either, this is the proper SVD [a premier Russian intelligence service previously known as KGB]  running operations from an embassy in a NATO capital.”

The counterintelligence official was particularly shocked at both the clumsy nature of the operation and the bizarre lack of language skills of those running it, considering the spies involved would have been elite intelligence officials with extensive language training who were working in Bulgarian, a Slavic language with close ties to Russia. (There is a lengthy Twitter thread discussing details of the failed operation here, by the journalist Christo Grozev of Bellingcat.)

“The tasking memo was pretty amateurish but normal I guess, they wanted as much info on anything related to NATO that wasn’t Bulgarian because they don’t care about Bulgaria they clearly only care about foreign NATO officers. But that it’s in illiterate Bulgarian makes me crazy. An American or French officer with terrible Bulgarian — but good Russian — would make sense but the SVD has no excuse,” the official told Insider.

After months of closely watching the two Russian officers meet the handler and his wife, Bulgarian authorities became convinced that they had the entire cell under surveillance because of the single point of contact between the spies: The woman who was married to the top official involved, nicknamed “The Resident” by Bulgarian officials, a play on an old KGB term for a spy.

“It looks like maybe the Russians recruited this single MOD official, who then expanded the network to include others and it was all run through that central point,” said the NATO official of the spycraft involved.

“That’s a major mistake to leave all the sub-agents exposed in a single trail: In this case [if you] figure out The Resident or his wife then you have caught all the agents, not just one,” said the official. “It can be hard to arrange but this is a valuable agent in a NATO MOD [Ministry of Defence]. They should have taken the time and been more careful to isolate each agent so that they didn’t all end up starring in a YouTube video.”

‘It’s as if they don’t really care’

The NATO official said that Bulgaria’s success in the past at catching Russian agents should have been a warning that the situation posed challenges to spy operations:

“They get caught a lot in Bulgaria but like everywhere else it’s as if they don’t really care,” said the NATO official. There has been a string of Russian operations in Europe that were so messy they were quickly detected.

“We end up seeing so many Russian operations because they’re crazy: America isn’t sending a guy to your house to kill you with a hammer, but the Russians will. And if you send a guy to kill someone with a hammer or nerve agents the message you send is that you don’t care if you get caught.”