6 business lessons learned from the attack at Pearl Harbor 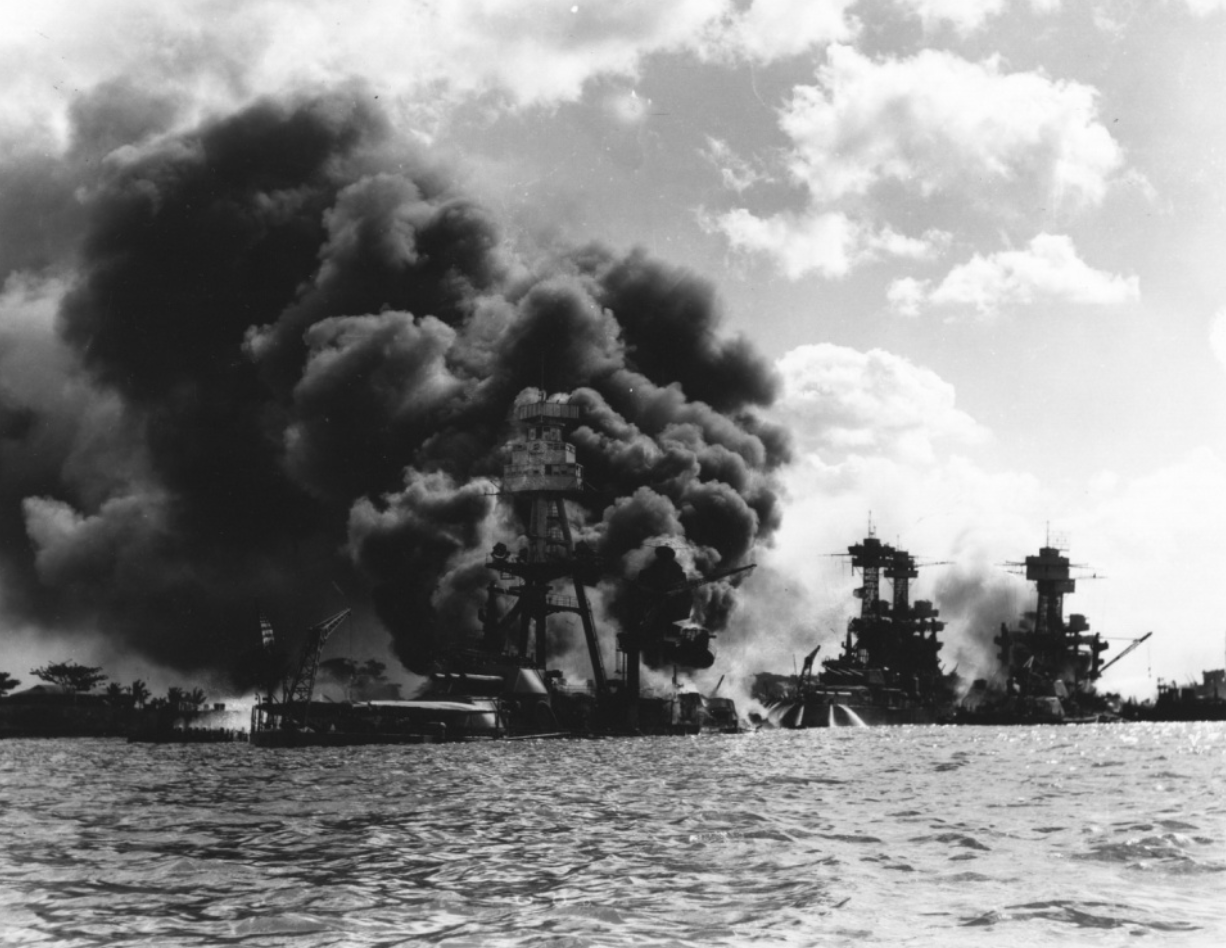 We all know the phrase about the Pearl Harbor attack on Dec. 7, 1941 — “a day that will live in infamy”. Understanding the devastating, clever and well-executed Japanese attack on the anchored and sleeping U.S. Navy Pacific fleet seems, at face value, unnecessary. And the business world today is marked by staggering complexity, technological innovations, instant communication and data-driven decision making. So what can an old battle hope to teach?

Despite occurring decades in the past, the lessons of Dec. 7, 1941 have never been more relevant nor more vital to the success of businesses and the people who lead them.  Dec. 7th, 1941 is a constant reminder for the importance of innovation, preparation and training so businesses, like the military, are rarely surprised and always ready.

6 business lessons learned from the attack at Pearl Harbor

Lesson #1 – Surprise attacks will continue to be a favored tactic.  Even at the start of World War II, the U.S. Navy and the U.S. Army possessed formidable military power in the Pacific. U.S. Navy ships patrolled to China and the U.S. Army occupied major bases throughout numerous Pacific islands. The attacking Japanese knew that a surprise attack was essential to temporarily defeat the United States. The tactic is similar in business — surprise either with existing business tactics or with new tactics, such as digital disruption or customer disintermediation, remain a favored and an effective tactic for competitors to disrupt the business landscape.

Lesson #2 – Never underestimate the capabilities of simple, quick-win innovations. One of the major innovations that allowed the Japanese to be successful on Dec. 7, 1941 was the use of simple and highly-effective military innovations. The Japanese built and tested wooden modifications to aircraft launched torpedoes that allowed the torpedoes to run just below the water’s surface and to run over the top of deployed anti-submarine torpedo nets that made anchored ships vulnerable.  Japanese midget submarines allowed the Japanese to gather intelligence close to U.S. Navy ports.  Complex Japanese codes, later broken during World War II, allowed the Japanese to communicate effectively and in secret. Innovation is often thought of as an entirely new capability when, in fact, true innovation is an effective introduction and use of technology. The Japanese took existing technology and applied multiple “quick-win” ideas to make them significantly more effective.

Lesson #3 – Loyalties and friendships can quickly shift.  At the end of World War, I, the Japanese were a distant ally and the newly formed Communist Soviet Union was an enemy. At the start of World War II, Japan was the enemy and the Soviet Union was now an important ally. The global structure of U.S. allies and enemies is constantly shifting in military, technology and commercial affairs. This lesson is essential for businesses to constantly develop multiple strategies with multiple sets of allies to ensure success even as alliances rapidly shift and goals transform.

Lesson #4 – Passion, innovation and leadership reduce major offsets. As the Japanese planes flew away from Pearl Harbor, it appeared that the U.S. Navy and U.S. Army were damaged for years. Yet, only months later, the U.S. Navy had raised, and repaired ships sunk in the Pearl Harbor attack. In its own combination of military innovation, the U.S. Army and U.S. Navy, in a daring logistical concept, bombed mainland Japan with the “Doolittle Raid” of medium bombers launched for the first time from an aircraft carrier. All these critical military activities were created by leaders across the Pacific and the United States acting with passion, innovation and determination to reduce the strategic offsets of Dec. 7, 1941.

Lesson #5 – New technology without training vastly reduces the benefits.  The U.S. Army had early versions of ground-based radar that detected the incoming Japanese aircraft. Due to a broad array of command and control failures, communication lapses and misunderstanding of radar’s capabilities, the warning of the Japanese attack were lost to the leaders. Innovative technology requires training, new procedures, new tactics and, vitally, new levels of trust so leaders at all levels benefit.

Lesson #6 – Every level in the company needs to be trained as leaders.  The Japanese surprise attack exposed an Army and Navy leadership style that trained leaders to await orders. Waiting for orders during chaos and threat will never lead to success. Following Pearl Harbor, the U.S. military became a fighting force that used training, available military forces, innovation and technology to create a style of fighting that prized initiative and independence to achieve military success.  n the military campaigns in the Pacific following Pearl Harbor, leaders down to the lowest level understood that every person needed to attack to ensure the defeat of Japan.

The best way to use military history for commercial benefit is not to sharply judge the past actions of military leaders. Military history and its lessons need to be understood in context and universally applied to the business challenges of today. When every person in an organization is better trained from the lessons of past mistakes to succeed in the future an organization is truly using history to its present and future advantage.

Chad Storlie is a retired U.S. Army Special Forces officer, an Iraq combat veteran and has 15 years of university teaching experience as an adjunct Professor of Marketing.  He is a mid-level B2B marketing executive and a widely published author on leadership, logistics, marketing, business, analytics, decision making, military and technology topics.