Gifts helped POWs escape during WWII.... and 12 other crazy Christmas facts - We Are The Mighty 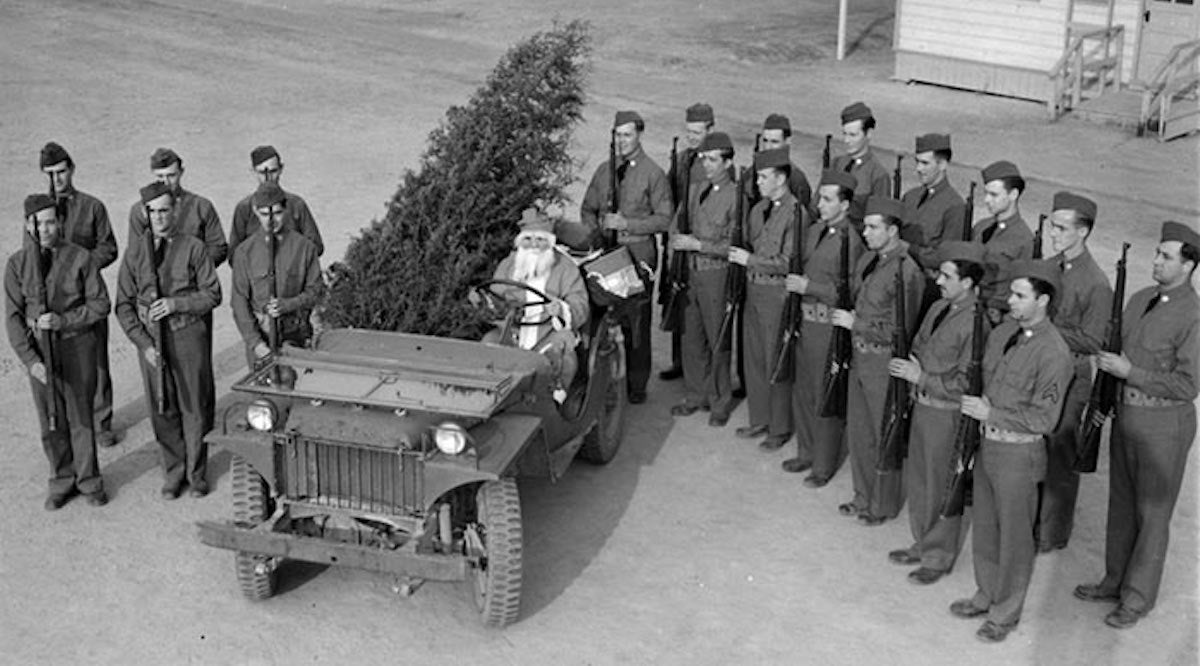 Christmas has been around for over two millennia. Two thousand years is plenty of time for funky traditions, tall tales and strange stories to pop up. Hallucinating reindeer?  Carols in outer space? Illicit Christmas dinners? Which tales are true? Keep reading to separate Christmas facts from festive fiction. Some may surprise you.

To be more specific, two weeks before Christmas is the most frequent period for couples to split. A couple of weeks post-Valentine’s day is another popular time, as is spring break. While the Facebook data didn’t define why, it’s safe to say that our relationship expectations often rise over the holidays, as do our odds of disappointment. Sigh. On the upside, Christmas Day was the least popular breakup day. If you make it that far, you’re probably in the clear!

Some Christians worry that the abbreviation “Xmas” removes the religious significance from the holiday, but a quick lesson in Greek should relieve any concerns. The letter X is the first letter of the Greek spelling of the word Christos, aka Christ. That said, not everyone who celebrates Christmas is Christian. The holiday represents warmth, generosity, and gratitude, and that’s a wonderful reason to celebrate the season too!