Experience in Vietnam serves as basis for novel 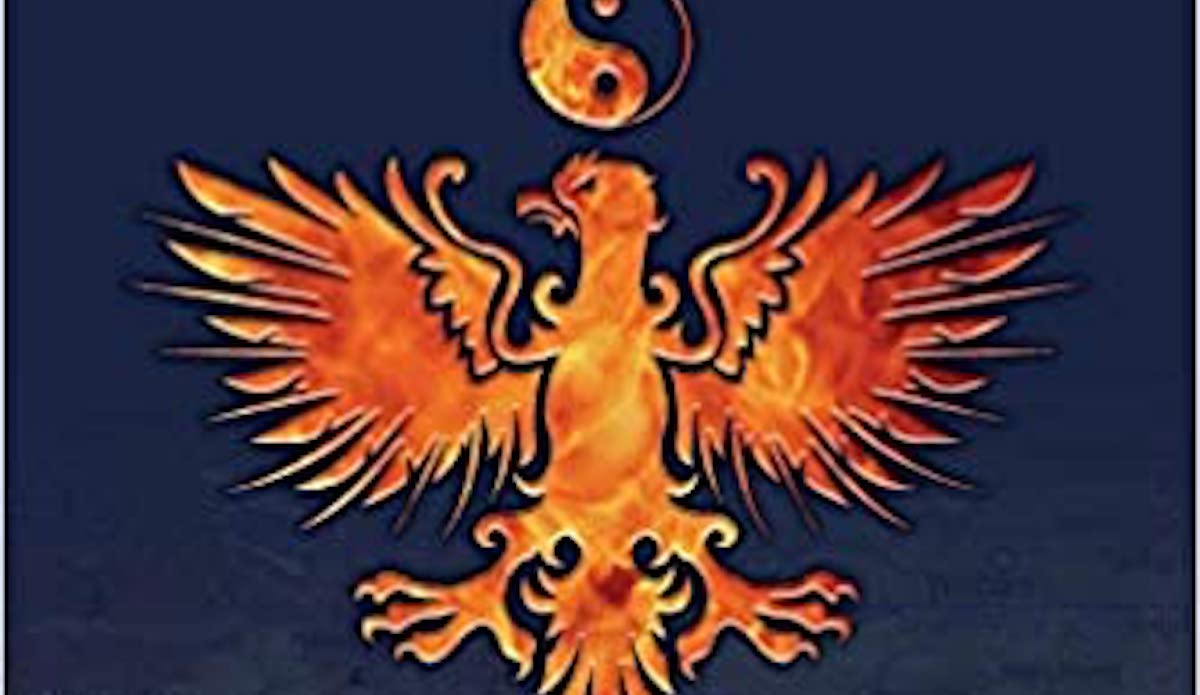 Ed Marohn was born into the Army, both literally in an Army field hospital in Germany and through his baptism by fire in Vietnam. His story is so vast that every chapter feels as if one could have led a full life with just one of his many accomplishments. But instead, Marohn presses on, assuming entirely new adventures — much like his character John Moore, the hero of his series “Legacy of War.”

“My story begins with my mother, who escaped slave labor camps, becoming a displaced person, and eventually ending up in Germany giving birth to me at an Army field hospital,” Marohn said, leading into the conversation as if that statement alone wasn’t enough of a story to write a novel about.

“We eventually came over in 1950 to Idaho where my mother was sponsored by a local church. After that comes the part about Vietnam when I was a young captain eager to make a career out of the military by linking up with the 101st Airborne Airmobile Division picking up a battalion to command.”

Marohn took to leadership in all aspects, but especially the duty of ensuring that morale and camaraderie remained intact despite the piecemeal rotations soldiers faced in Vietnam.

“Instead of entire platoons or companies rotating in and out, you had individuals which made it near impossible to create a solid core of soldiers. You became the old man by surviving six months in country, and until the newbies proved themselves … they weren’t often accepted.”

He explains the rationale behind this change was to prevent shell shock from the WWII era of two- to three-year tours. An average tour in Vietnam was one year, which according to Marohn presented its own set of issues.

“The result that I witnessed was men suppressing what was happening, holding it in and counting down from the 365 days that remained. It was very much a self-preservation mindset that these young soldiers had. The subconscious would unravel eventually,” Marohn, who as an officer had much more to think about than simply his own survival, explained.

“I was too busy planning across multiple disciplines to focus on me. I had a more mature mindset in my twenties, along with a mission to complete.”

Decades later and with a master’s degree in counseling, Marohn walked into his retirement years a bit different than most. He was back in Idaho volunteering to lead a new program with the VA/VFW aiming to utilize a small group setting to walk veterans through PTSD.

“There’s an irony surrounding toughness in the military. We connect sharing with weakness when it is actually the act of conscious suppression that leads to your subconscious regressing and letting out the demons you are fighting to keep at bay.”

Marohn successfully ran the group until 2016 and had veterans from all wars including Vietnam and today’s more modern conflicts.

“The group functioned as a unit. Individuals were self-helping by the end of their time and generations realized they had more in common than they thought. It wasn’t about what he did versus [what] I did; the commonality was that we all experienced trauma.”

“A lack of resources leading to creative solutions” is what Marohn credits with making a small dent in the ongoing treatment of mental health in combat and non-combat service members.

“When we send our troops to war there are initial costs like materials, but that is simply one small line item in the larger cost of war. There is an ongoing need to running that machine which lies in the treatment of that service member for 30, 40 years — whatever is necessary. The cost is futuristic in nature,” Marohn said passionately.

A combat veteran, successful business career, and an impactful run leading veterans through PTSD is not the last stop in the tour of Marohn’s life. He is the accomplished author behind “Legacy of War,” a psychological thriller with a psychologist experiencing flashbacks after returning to Vietnam.