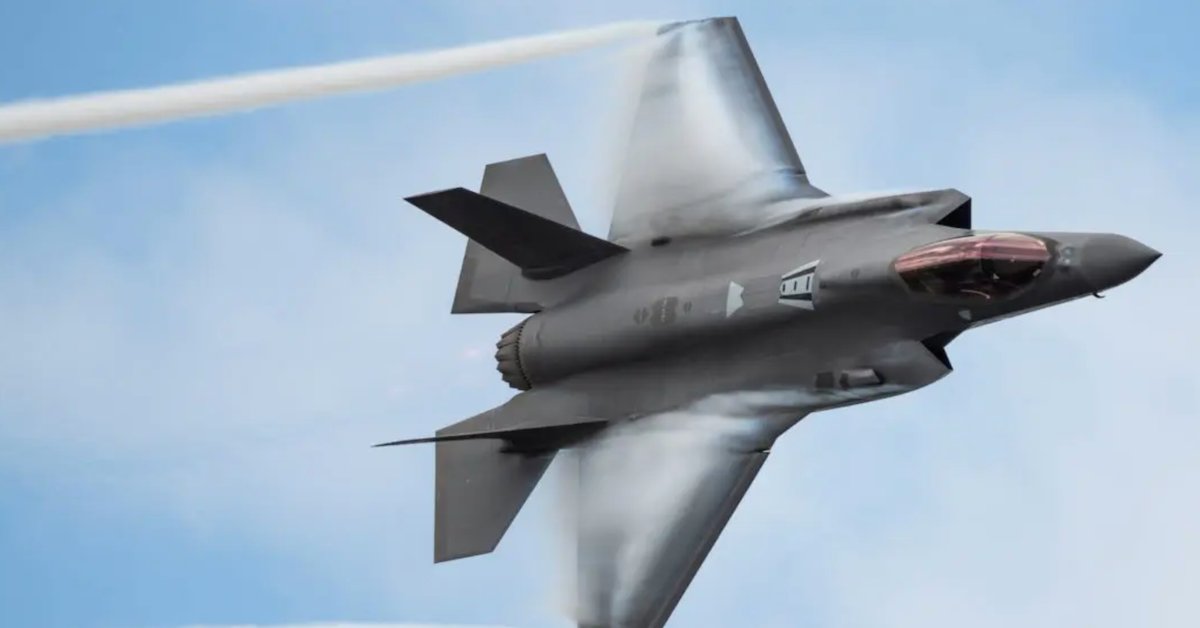 Being able to fly by the seat of your pants is still an important skill for a fighter pilot. Although modern fighters have an incredible array of sensors that feed them real-time information out to the horizon, a good pilot still listens to how the aircraft is talking to them.

When aircraft were introduced in the early 20th century, most of them had limited–if any–instruments. Pilots flew them based on feel. Because the seat is the primary contact point between man and machine, the term seat of your pants was coined, although in actuality it encompasses all the senses a pilot experience during a flight.

The buffet approaching a stall, the increase in sound as you go faster, the G-forces on the body during a turn—these are all indicators of how the aircraft is flying. But the question remains, with millions of lines of code providing updates on every conceivable parameter, why is it still important to use this basic way of flying in a modern fighter?

As humans we read information sequentially, that is, we can only read one piece of information at a time before moving onto the next. When flying, the order in which we read this information is called our crosscheck. By understating what the aircraft is doing without looking at a dial, or Heads up Display (or even a quick glance in our augmented-reality helmet for the F-35), we can instead focus on something else. This is useful in basic flying; however, it becomes critical when flying and employing the complex weapon systems onboard our aircraft.

In a single-seat multi-role fighter there is always more to do than what you’re capable of. For example, during an Air Combat Maneuvering (ACM) engagement—which is you and a wingman versus multiple adversaries—you’re expected to maintain deconfliction from several aircraft while maneuvering to kill the adversary, all while maintaining situational awareness of additional threats and monitoring your fuel and weapons state—no easy task with closure rates often over 1,000 knots (1200 mph).

By freeing up your crosscheck to focus on these other tasks, you increase your lethality on the battlefield. What’s difficult is that these dozens of variables change in importance based on the phase of flight, as well as the conditions you’re flying in.

For instance, when flying in the weather, you can no longer fly by seat of the pants, but instead must spend the extra time looking at you instruments. By not being able to see the horizon due to being in the clouds, it’s easy to get disoriented and start dive towards the ground even through your body feels like it’s flying straight-and-level.

Knowing when to trust your seat of the pants feeling versus when to focus on your instruments is one of the most important skills for a fighter pilot to master. It’s a perishable skill that needs to be constantly refined. However, when dialed in properly, it’s amazing how much data a pilot can ingest at once.