Journey from Secret Service to Airman - We Are The Mighty

Journey from Secret Service to Airman 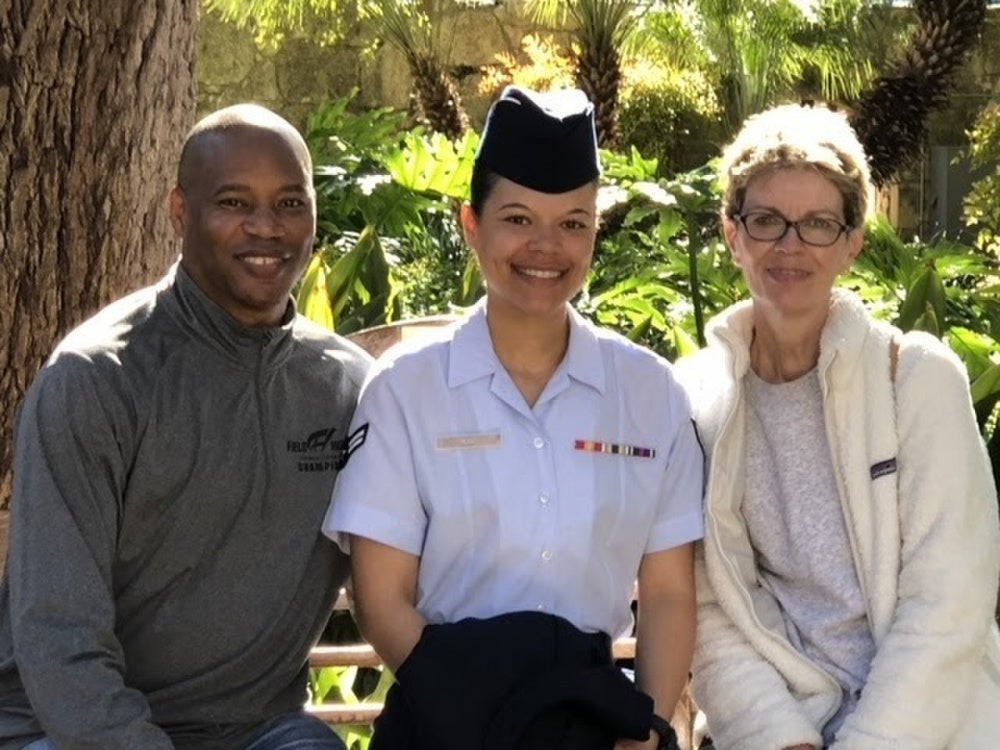 For one Airman, deciding to switch careers from a law enforcement tradition to serving her country was no easy decision.

Joining the Air Force wasn’t an easy decision for Senior Airman Shayna Dunn, 690th Cyberspace Operations Squadron network manager operator, but looking back she feels it was the right one for her.

“My father was a Marine and he met my mother while stationed in Germany,” said Dunn, who grew up in Stafford, Virginia. “By the time I was born, my father was no longer in the military, and was working as a Capital Police officer.”

While in high school, Dunn developed an interest in criminal justice from influences from her father and television.

“I used to watch a lot of criminal justice shows like ‘NCIS’ or ‘Criminal Minds’ and I ended up taking a class in high school and it piqued my interest,” she said.

After college, Dunn was offered an opportunity to work with the U.S. Secret Service, but while training, an injury caused her to rethink her plans.

“One day while training, I ended up fracturing my wrist and during my recovery I was tasked with more administrative work,” said Dunn. “During this time I had to decide if I wanted to continue down my current path or did I want to do something else. On one hand, I was in a position where I should have been content with this job, however, on the other hand, something internally just didn’t feel right.”

After much deliberation, Dunn decided to resign from the U.S. Secret Service and start on a new path by joining the Air Force.

Breaking the news to her family and friends about her decision wasn’t easy.

Even though it took Dunn a year to make it Basic Military Training, it wasn’t until she arrived that she felt confident with her decision to enlist.

After being assigned to the 690th COS for her first assignment, Dunn earned several awards, made Senior Airman below-the-zone, and met her future husband.

“If I had to describe Shayna, she is humble and caring, always putting others before herself,” said Staff Sgt. Robert Dunn, 690th COS cyber systems operator.

To some, the uncertainty of not knowing the outcome of a decision can be exhausting, but for Shayna, her difficult choice proved to be worthwhile.