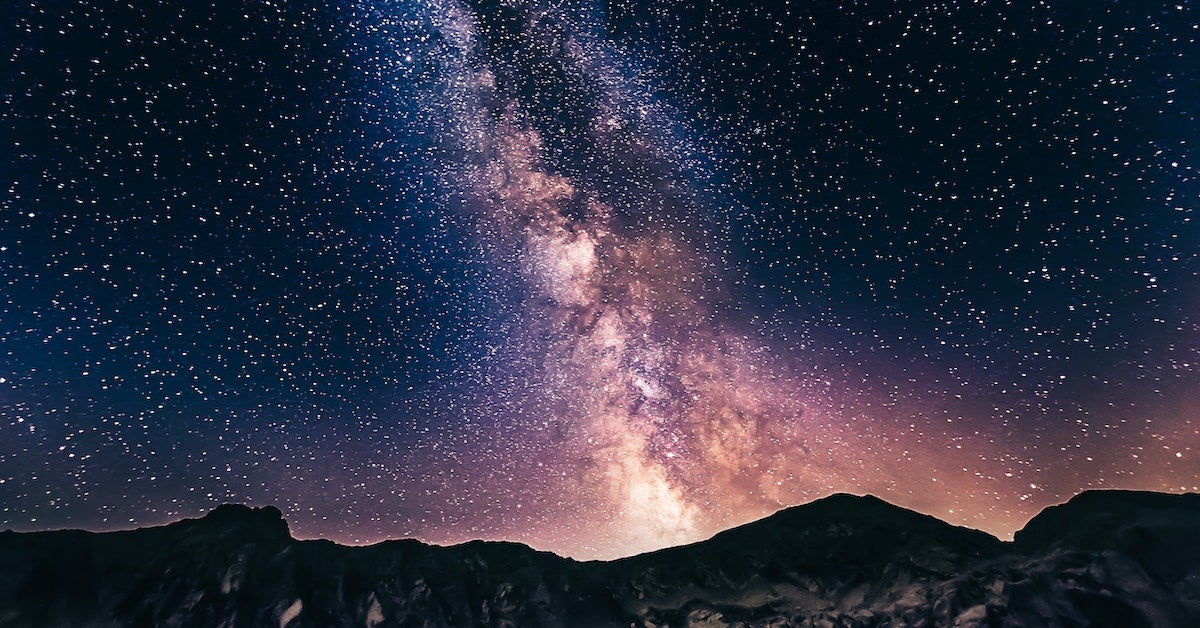 On December 21, the two largest planets in our solar system will align more perfectly in the night sky than they have since 1623. No one saw that alignment thanks to the glare of the sun, so if you catch a glimpse of it this year you’ll actually be seeing something no person has beheld since March 4, 1226, nearly eight centuries ago.

This kind of alignment is known as a conjunction, and when it’s Saturn and Jupiter that appear to cross paths in the night sky. It’s known as the Great Conjunction.

Saturn and Jupiter are the slowest and second slowest moving planets in the solar system respectively, which means the Great Conjunction is the rarest of the bright-planet conjunctions. Every year, Saturn moves 12 degrees around the Sun while Jupiter makes it about 30 degrees. That means Jupiter makes up about 18 degrees each year — and that it takes 20 years for its orbit to catch up to Saturn’s — which is why there’s a Great Conjunction every 20 years.

This year’s conjunction, which happens to fall on the Winter Solstice, is remarkable because of just how close they will come. The two planets will be just 0.1 degrees apart, about one-fifth of the full moon’s diameter, at their closest. For us on Earth, it might look like they’re literally on top of each other.

To catch a glimpse of the so-called Double Planet yourself, you’ll need to point a telescope toward the southwestern sky at twilight. The planets will be low on the horizon, which isn’t ideal for viewing, but you should still be able to see it barring any clouds. Those living nearer the equator will have better views, as the planets will be higher in the night sky from their vantage point.

The next Great Conjunction will happen on Halloween of 2040, but the next time the two planets will appear this close will be March 15, 2080. So, it really might be your only chance — unless you plan on kicking it for another 60 years.